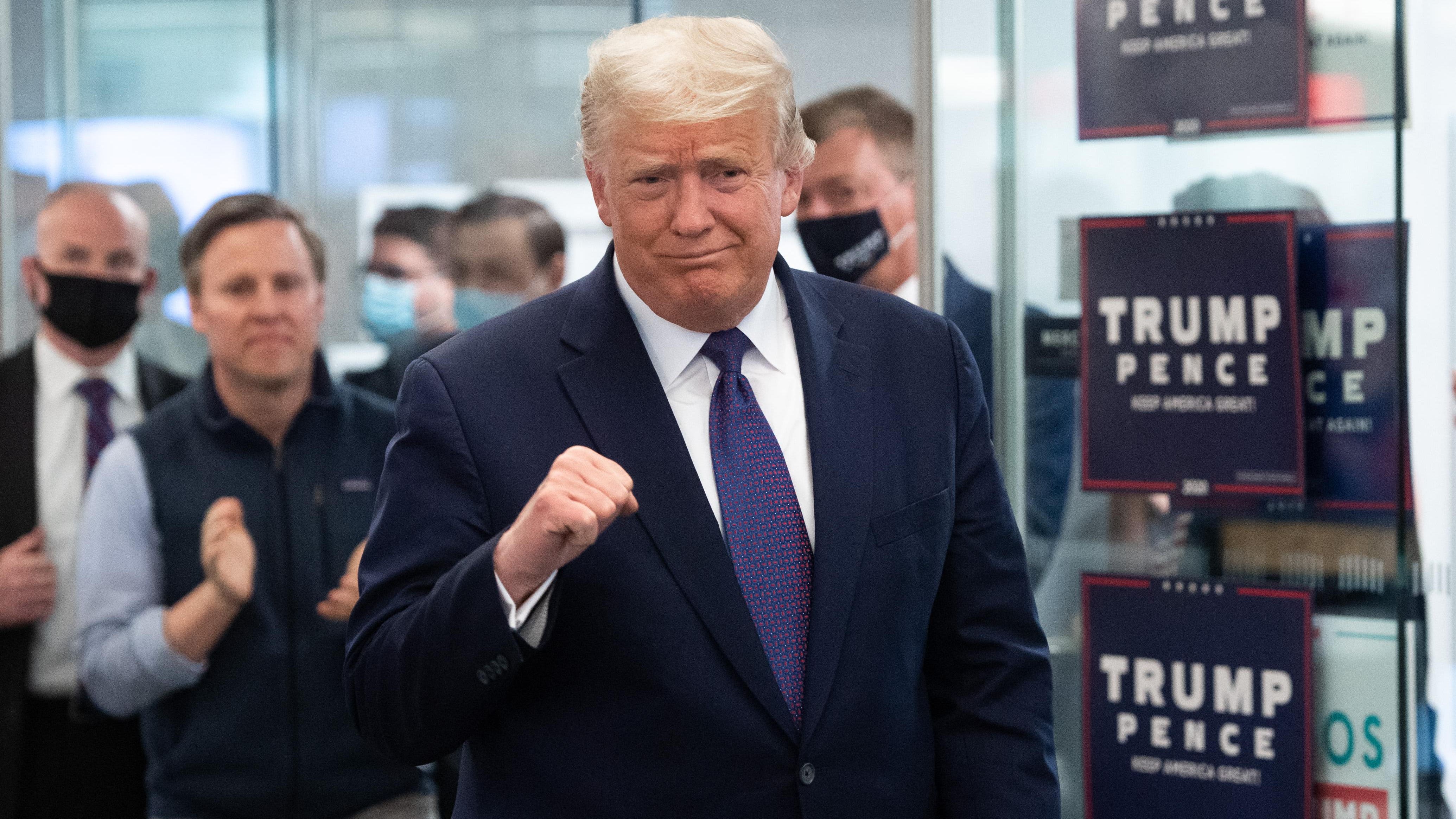 Along with crucial battleground states like Pennsylvania and Georgia, the presidential race in Alaska has still yet to be called—but rather than being because the race is too close to call, the delay is because Alaska won’t even start counting many of their ballots until next week. 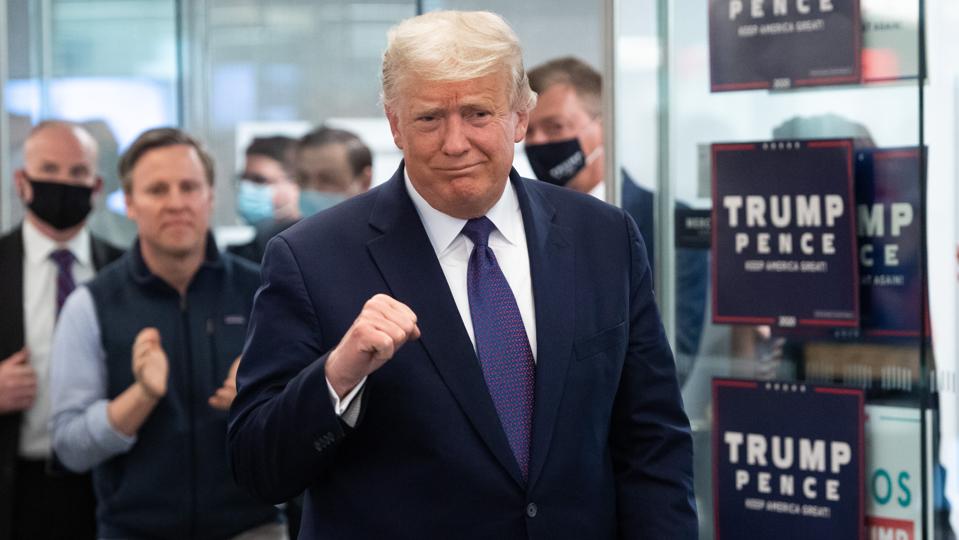 Alaska counted its in-person votes cast on Election Day and early votes that were cast in person through October 29 after the polls closed, counting 192,918 ballots so far.

Based on the vote that’s already been counted, President Donald Trump is leading Joe Biden with 61.79% of the vote.

Division of Elections Director Gail Fenumiai told local outlet KTOO the delay is so officials can “make sure that we have all of the in-person history that’s done” for those who vote in person on Election Day, in order to ensure that no one will vote in person and also by mail.

Alaska is returning to its delayed counting system after using a different method in 2016 and 2018 that allowed them to start counting sooner, and the final results are also more unclear this year due to an influx of mail-in ballots amid the Covid-19 pandemic.

168,216. That’s the number of mail-in and early votes cast in Alaska, according to the Alaska Division of Elections, though 33,805 early votes were already counted on Election Day. That number will likely increase as mail-in ballots continue to be delivered, as 119,266 mail-in ballots were issued, but only 89,860 had been returned as of Wednesday.

Trump is likely to maintain his lead in Alaska, which has not voted for a Democratic president since 1964 and voted for Trump in 2016 by a nearly 15% margin. A closer race to watch will be Alaska’s Senate race, where Independent challenger Al Gross—who is running as the Democratic candidate and will caucus with Democrats—is challenging Republican incumbent Dan Sullivan in a competitive race buoyed by a surge in outside fundraising. Sullivan is currently leading in the race with 62.22% of votes tallied so far, but with mail-in ballots likely to favor Democrats and Independents, it’s still unclear which way the race will ultimately go. “We knew from the very beginning that this race was going to be very close,” Gross said in a video message posted Wednesday. “Every vote will be counted, and at the end of the day, we still believe we’re going to win.”

Alaska is one of only a few remaining states that have yet to be called in the presidential election, along with Nevada, Georgia, Pennsylvania and North Carolina. (Arizona’s result has been called by the Associated Press, but the vote count in the state still remains extremely close.) The surge in mail-in ballots that have yet to be counted reflects a broader influx of mail-in ballots nationwide, as the Covid-19 pandemic has increased reliance on the voting practice. Mail-in voting is also easier in Alaska this election, as the state’s Supreme Court overturned the state’s usual witness requirement for absentee ballots.

In close races, results in Alaska not expected for at least a week after Election Day (KTOO)

Alaska has more than 133,000 ballots left to count, but no one knows exactly what that means (KTOO)