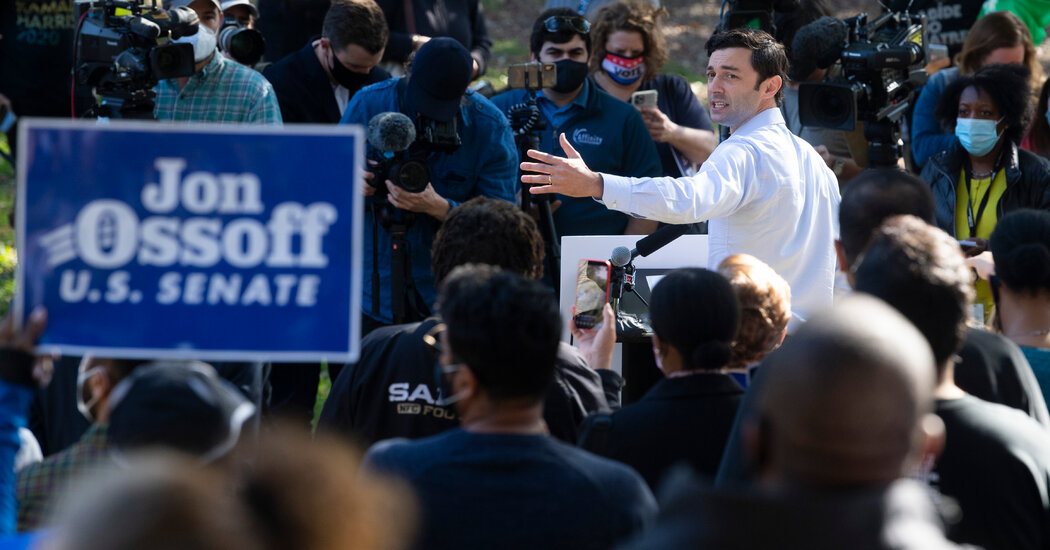 As the dust settles from the presidential race, the eyes of the political world have already shifted to Georgia, where two runoff elections set for early January will almost certainly determine which party has control of the Senate.

The outcome of the contests, which will play out two weeks before President-elect Joseph R. Biden Jr.’s inauguration, will either swing the majority to Democrats, handing the new president broad power to carry out his policy agenda and push through nominations as he sees fit, or leave Republicans in charge, allowing them to influence his plans.

In the weeks ahead, tens of millions of dollars in campaign cash are expected to pour into the state to fund a marathon of political advertising, while party leaders and interest groups on both sides train their attention on the races.

Click here to read more about how it will work.