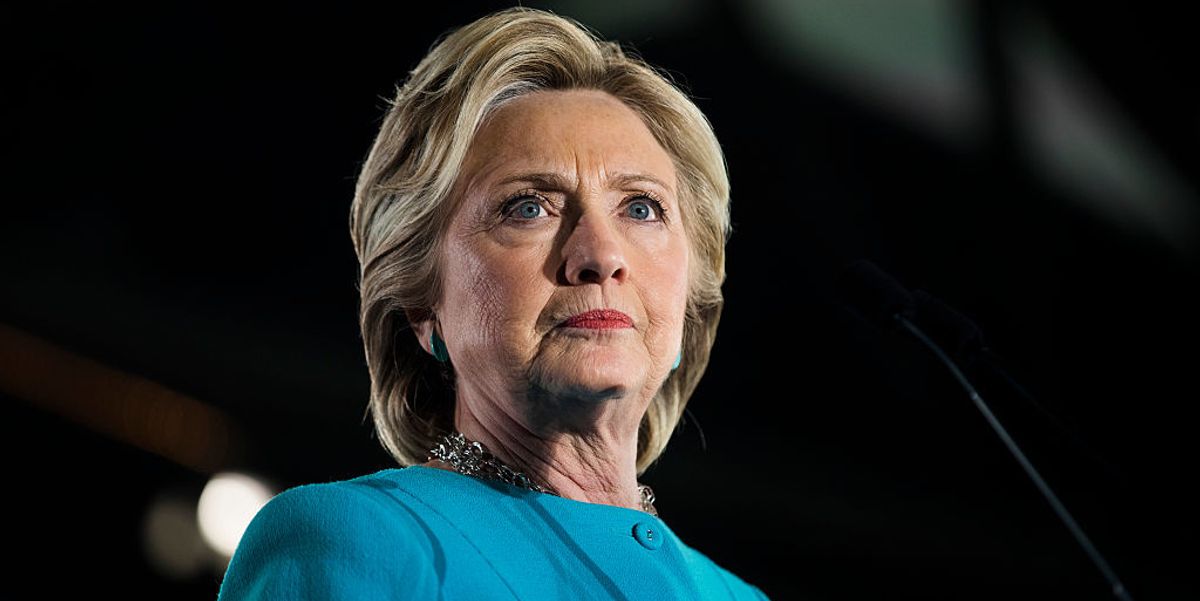 Hillary Clinton triggered an avalanche of backlash on Friday after she politicized the coronavirus outbreak to mock President Donald Trump.

On Friday, the United States reported the most confirmed COVID-19 cases in the world. In response, Clinton mocked Trump saying, “He did promise ‘America First,'” a reference to Trump’s campaign promise that he would prioritize American interests as president.

Aside from the fact that China’s numbers are highly suspicious, using a global pandemic that has killed more than 28,000 people — including more than 1,700 in the U.S. so far — to score political points is not a decision that went over well.

In response, Clinton was excoriated.

“You are not a very good person,” Ben Shapiro responded.

Pandemics and loss of life are funny, apparently. Stuff like this is why you lost,” Dana Loesch said.

“This kind of nasty partisanship is unhelpful. Everyone understands you don’t like Trump, but now is the time for all of us—Dem and GOP—to come together to defeat this pandemic and restore economic growth. We should all be working for and rooting for America,” Sen. Ted Cruz said.

“Fully acknowledge I’m biased here, but my advice would be that if your politics are giving the impression that you’re rooting against your fellow Americans and for a deadly virus attacking them, you might want to reassess,” political commentator Molly Hemingway said.

“You’re even more despicable than I thought. You’re parroting Communist China’s propaganda during a global crisis caused by China and the worst part is you’re doing it knowingly because you know better from your time in government. You know damn well China lied about their #’s,” Robby Starbuck said.

“This tweet makes clear we all made the right choice. You don’t love America, you love power. I can sleep well though because I know that you’ll never be President of the United States,” he added.

“I am glad you are not President,” Benny Johnson replied.

“Imagine being so hateful that you would celebrate something like this… This hurts all Americans,” Twitter user Kevin Dalton said.