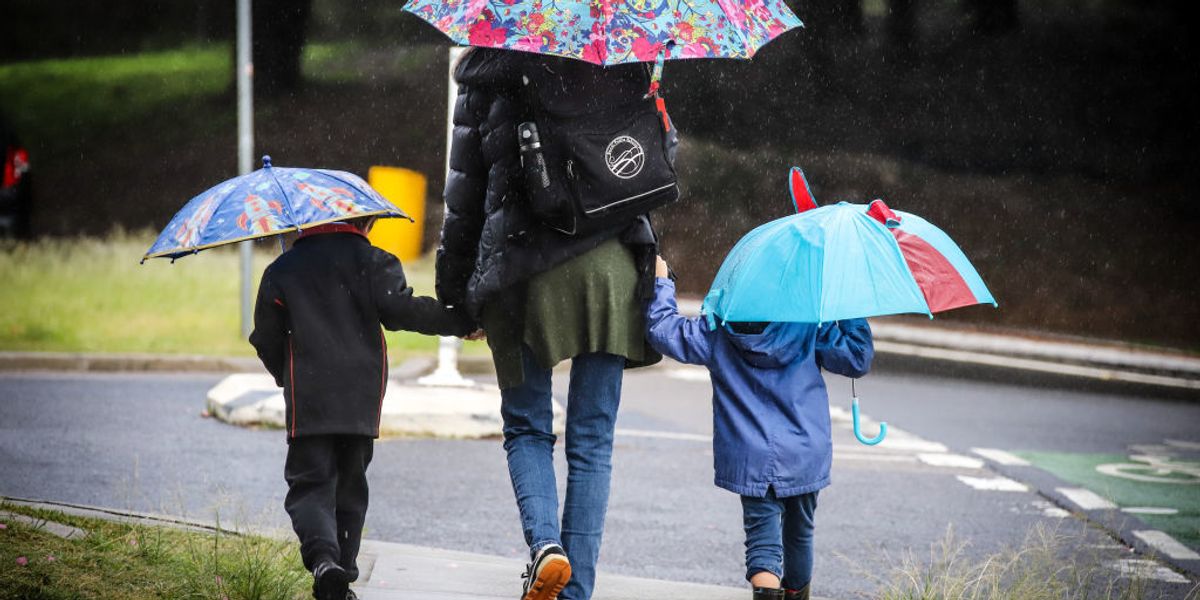 As local school districts across the country struggle to develop reopening plans in the face of uncertainty about a possible resurgence of COVID-19 and teachers’ unions that are in many cases holding districts hostage with laundry lists of insane leftist demands, many parents are responding by pulling their children out of public schools altogether in favor of homeschooling.

In Texas, the Texas Homeschool Coalition says they have been “flooded” with calls from parents who have been dissatisfied with the distance learning they received from their public school system during the spring shutdowns, and have decided to pull their kids out of public school entirely and homeschool them. After the Texas Education Agency announced that schools in Texas will be permitted to use online-only learning for at least the first 8 weeks, the Texas Homeschool Coalition estimated that their average weekly number of contacts from interested parents doubled.

Texas is not alone. Nebraska’s homeschool filings have jumped 21% over last year already, and many educators predict that the number will grow even higher in the cornhusker state. A recent poll also revealed that 40% of parents are more likely to consider homeschooling their children this year due to concerns about school reopening plans amidst the coronavirus pandemic.

Some parents are no doubt considering home schooling due to uncertainty over what their school district’s plans will involve, or dissatisfaction with online learning in general. Others are certainly considering homeschooling because of nervousness about the virus itself.

As the issue becomes more and more of a political football, with teachers’ unions flexing their political muscle in order to extract concessions in order to return to school, one thing seems certain: there are likely to be fewer children in public schools this year than in previous years, which means less societal influence for an educational system that has been increasingly criticized as an indoctrination ground for liberal values.

Meanwhile, science strongly suggests that kids should return to in person learning as quickly as possible whether at home or in the classroom. Both the American Academy of Pediatrics and the Centers for Disease Control and Prevention have recommended that children should return to school and in person learning this fall. Districts that refuse to do so may soon find themselves permanently shorn of a large percentage of their student population.