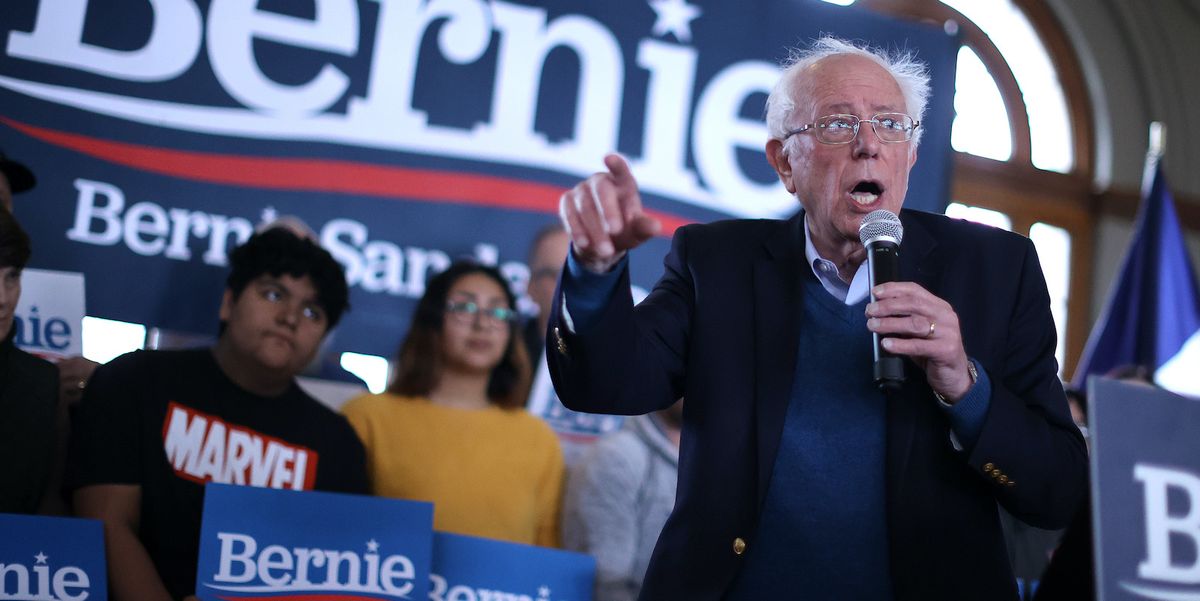 Democratic presidential candidate Sen. Bernie Sanders (I-Vt.) may be enjoying a surge of support, but a South Carolina Democratic lawmaker doesn’t think he’ll do too well in the state’s Feb. 29 Democratic primary.

Cunningham currently holds the Charleston-area seat formerly occupied by former Republican presidential candidate Mark Sanford; he was elected during during the Democratic House wave of the 2018 midterm election cycle. He is currently one of only two Democratic congressmen representing the state; the other is House Majority Whip Jim Clyburn.

When asked by the Post and Courier whether he would support Sanders if the senator became the party’s eventual nominee, the freshman dismissed the prospect outright, saying “Bernie Sanders will not be the nominee.”

Sanders narrowly triumphed in this week’s New Hampshire primary election and his His RealClearPolitics polling average is currently ahead of former Vice President Joe Biden.

But despite the freshman Democrat’s criticisms of Sanders, South Carolina GOP spokesman Joe Jackson said the Democrats are already the “party of socialism,” according to the Post and Courier.

“Joe Cunningham has a right to be nervous that Bernie Sanders’ radical socialist agenda will drag his party down in defeat,” Jackson told the newspaper. “But it is laughable that he would actually stand up for ‘Lowcountry values’ — that was made clear the day he decided to put party over country and voted to impeach President Trump.”

Cunningham’s remarks come as other House Democrats have been worried about what having a self-described “democratic socialist” at the top of the party’s November general election ticket might mean for holding on to their House majority.

Rep. Ami Bera (D-Calif.) told the Associated Press that some Democrats from moderate congressional districts “might actually have to run away from our nominee to get elected.” He also told the outlet that, “It’s highly unlikely that Bernie Sanders will moderate his views, either.”

Amid some Democrats’ concerns about a prospective Sanders nomination, Rep. Alexandria Ocasio-Cortez (D-N.Y.) — who is one of the senator’s campaign surrogates — said that its important for the party to unify behind the eventual nominee in order to unseat President Donald Trump.

“Bernie has said this, I absolutely believe this: Whoever gets the nomination, we have to rally behind them, no matter who it is,” Ocoasio-Cortez said ahead of the Iowa caucus. “And I would hope that everybody would do so if Bernie is the nominee as well.”