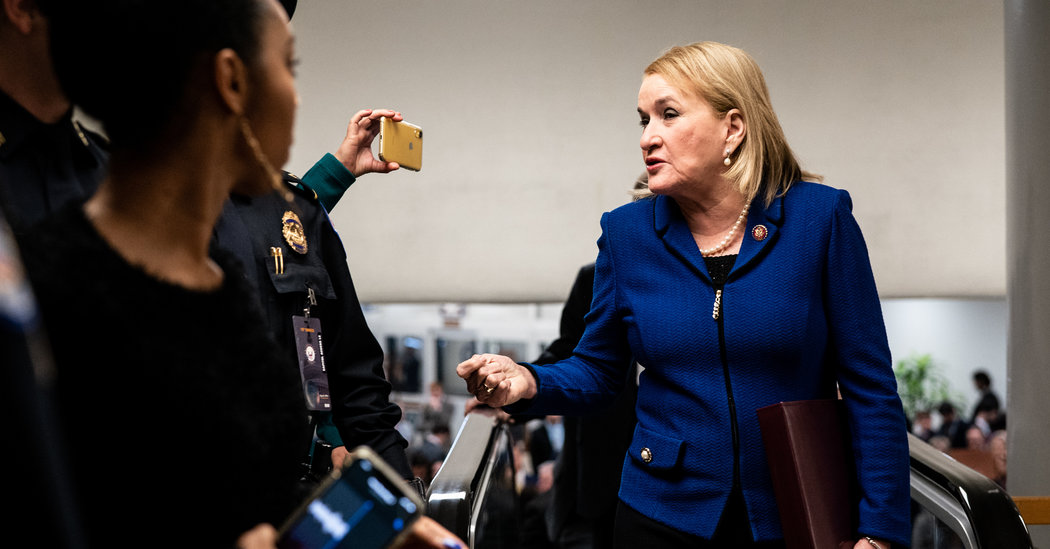 The House impeachment managers are set to begin their second day of arguments on Thursday, building on about eight hours already spent arguing that President Trump’s conduct warranted his removal on charges of abuse of power and obstruction of Congress.

Representative Adam B. Schiff, Democrat of California and the lead impeachment manager, told senators that they would spend Thursday “go through the law, the Constitution and the facts as they apply to article one” of impeachment.

“We’ve introduced the case, we’ve gone through the chronology and tomorrow we will apply the facts to the law as it pertains to the president’s abuse of power,” Mr. Schiff said as he concluded Wednesday’s arguments.

The impeachment managers have until Friday evening to use their remaining hours of argument time to present before a rancorous Senate. Lawmakers, despite rules threatening imprisonment for talking, have grown increasingly restless while cooped up in the chamber — and few minds appear to be changed.

On Wednesday, the seven lawmakers tasked with presenting the case for Mr. Trump’s conviction took turns outlining the charges that the president attempted to pressure Ukraine for assistance in his re-election campaign by withholding critical military assistance and a White House visit for the country’s leader.

Several Senate Republicans emerged late Wednesday to inform reporters that they had not learned anything new after hours of presentation from the House.