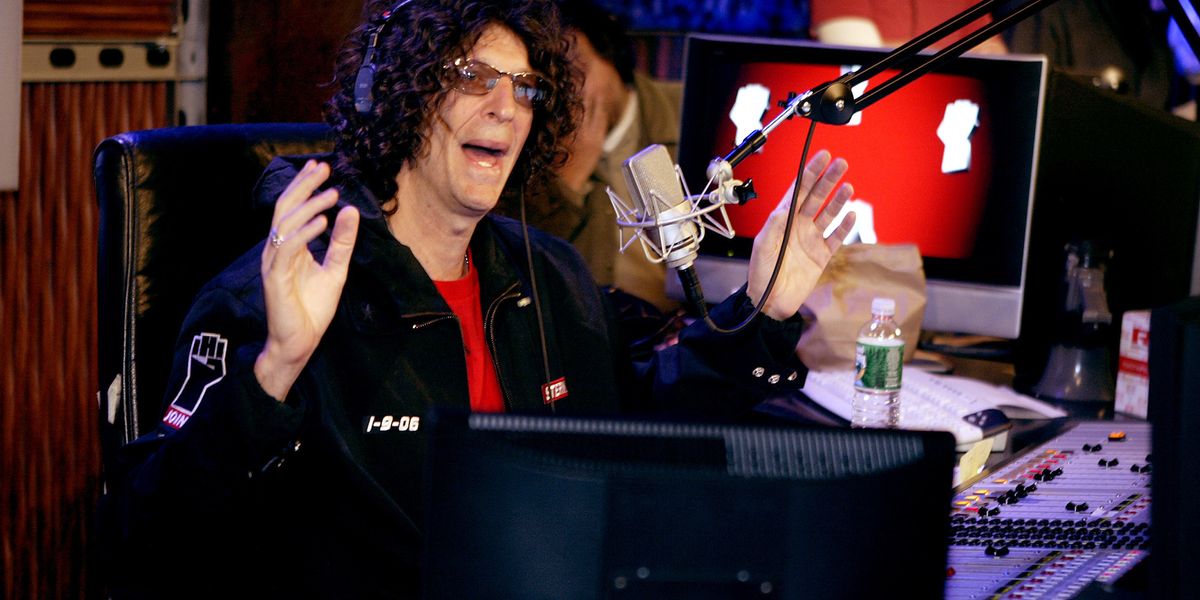 Shock jock talk radio host Howard Stern went into a tirade against Trump supporters and told them that they are the kind of people that the president would have despised the most.

He made his latest comments on Tuesday on his SiriusXM show.

“One thing Donald loves is celebrities, he loves the famous. He loves it. He loves to be in the mix,” Stern explained.

Stern was once very friendly with President Donald Trump, but he has since said he had hoped Hillary Clinton had won the election in 2016.

“The oddity in all of this is the people Trump despises most, love him the most,” Stern continued.

“The people who are voting for Trump for the most part… he wouldn’t even let them in a [expletive] hotel. He’d be disgusted by them. Go to Mar-a-Lago, see if there’s any people who look like you,” he added. “I’m talking to you in the audience.”

Stern has also said he’s “all in” for Biden in the 2020 election and joked that he wished the president and his followers would all drink bleach at a rally and die.

“I don’t hate Donald,” Stern continued. “I hate you for voting for him, for not having intelligence.”

He went on to say that it would be patriotic of Trump to admit that he’s over his head and step down from the presidency.

A poll in April from Fox News showed that support for Joe Biden has collapsed and that he and Trump were tied with 42% of support each.