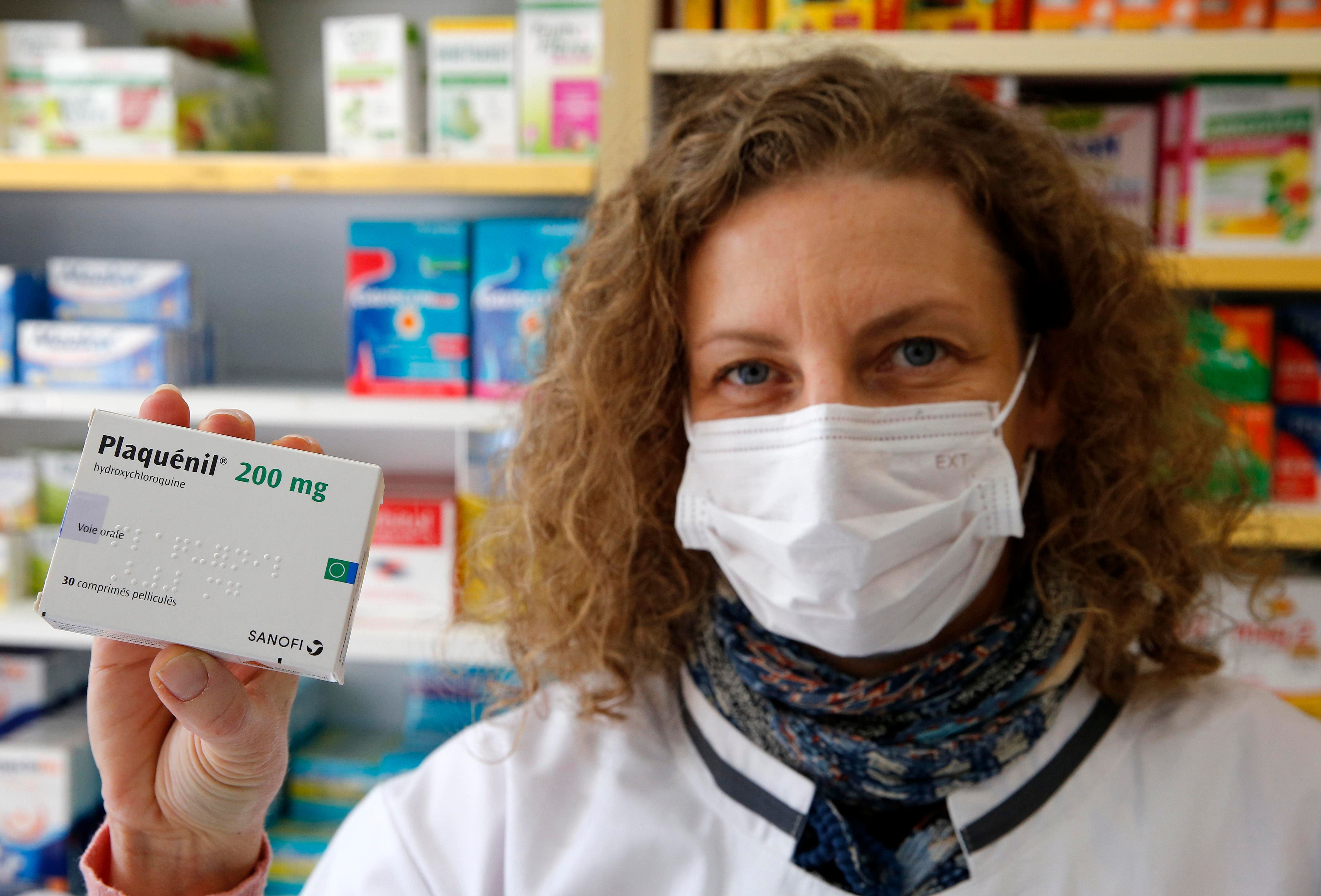 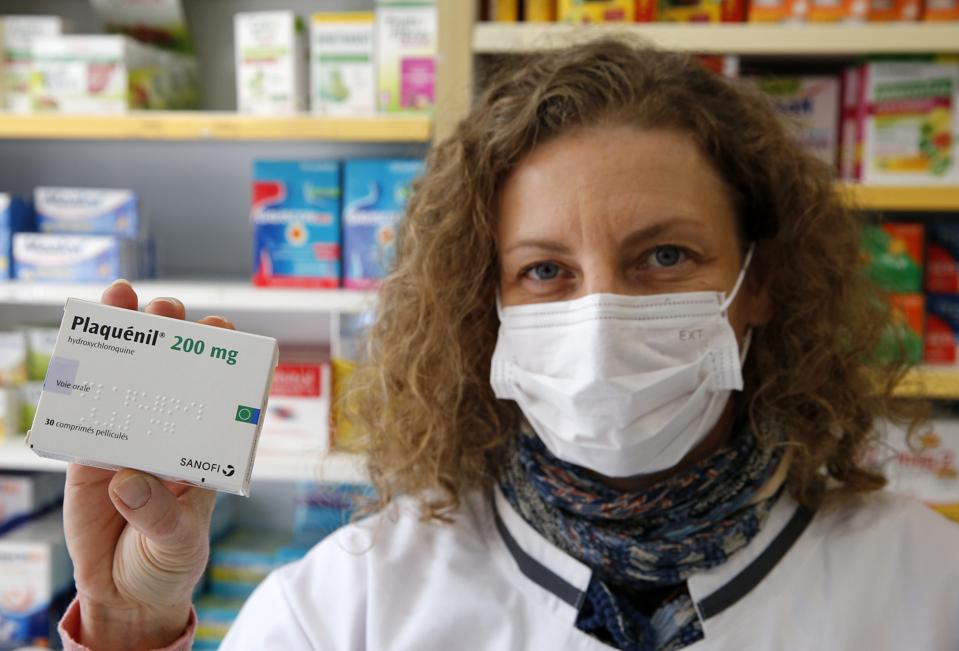 Despite the warnings around taking hydroxychloroquine to combat the symptoms of COVID-19, prescriptions in France have increased by as much as 7,000% in certain parts of the country since the pandemic began.

As reported by La Provence, a study looking at the 466 million French prescriptions written since the pandemic began in France, show a huge spike in doctors prescribing the drug. In the last week of March, for instance, over 10,000 people were prescribed hydroxychloroquine in Marseille alone. 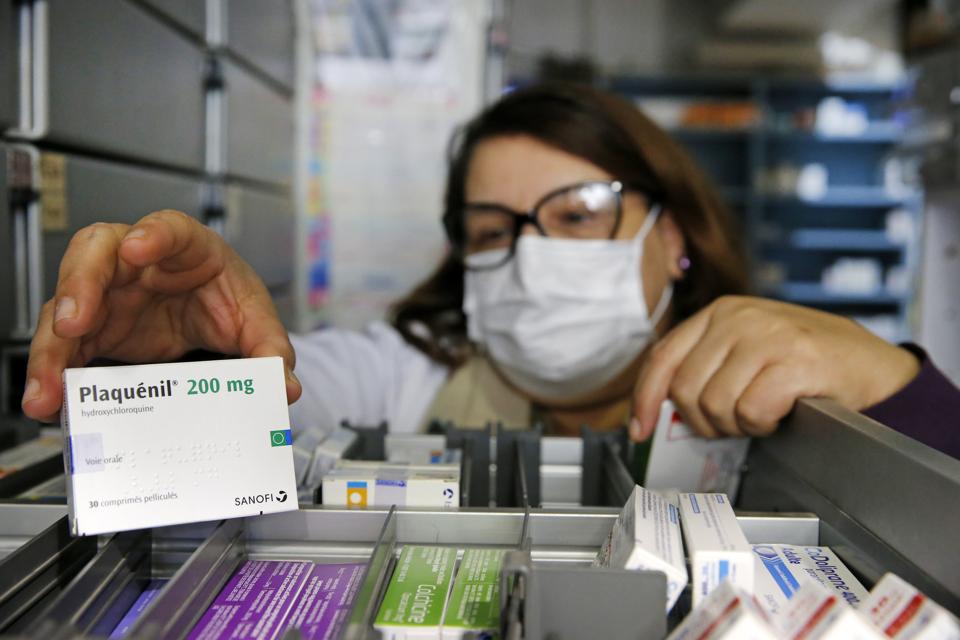 A pharmacy employee shows a box of Plaquenil (Hydroxychloroquine) on March 27, 2020 in Paris, … [+] France.

Following research conducted in China, a French doctor, Didier Raoult–head of the IHU, the Institute of Infectious Diseases in Marseille–claimed at the beginning of March that he had successfully treated patients suffering from coronavirus with the drug. Hydroxychloroquine is an anti-malarial drug also used to treat people suffering from lupus. It is sold under its trader name of Plaquénil in France.

Shortly afterwards, President Trump, tweeted the same news, that a combination of hydroxychloroquine and azithromycin could work with patients. The latter is an anti-bacterial drug, given in tandem, to eliminate the risks of bacterial infection.

Health professionals were quick to point out that no one should be using the drug without further research showing clear evidence that the drugs do work under a peer-reviewed clinical trial. Dr Anthony Fauci, Trump’s advisor downplayed the drug’s impacts as purely “anecdotal” and others issued warnings that the drug can cause severe health impacts if taken in an unsupervised capacity, such as heart problems. 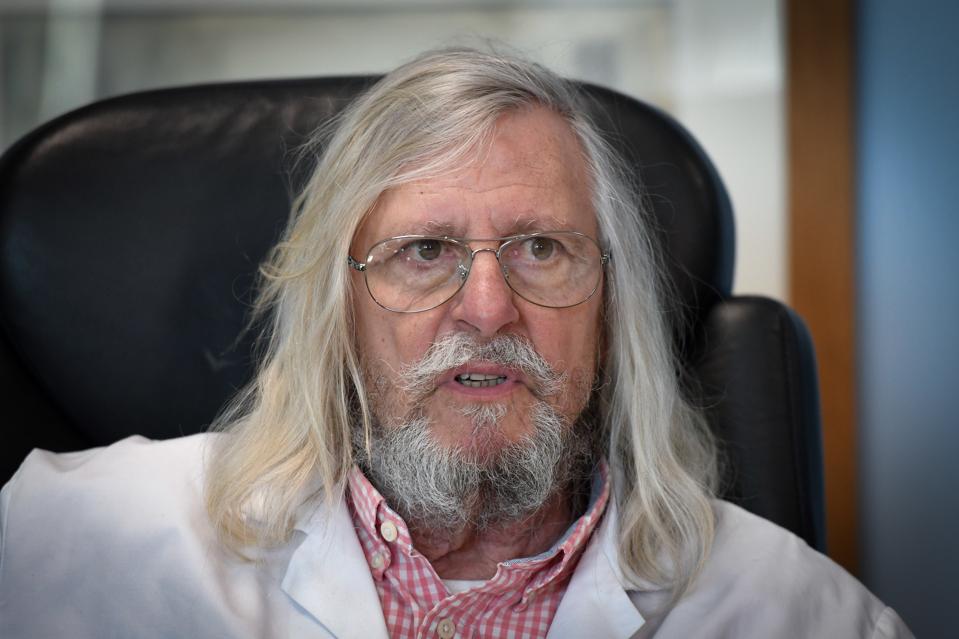 Prescriptions have spiked across France, but mostly in Paris and Marseille

Before the pandemic, an average of 50 prescriptions were written each day in Marseille for hydroxychloroquine. The day after Didier Raoult announced his findings in Marseille, this had jumped to 450 per day. On March 18th, that figure had spiked again and there were 5,000 prescriptions in just one day across the whole of France.

The research authors believe that 41,000 people were given the drug between March 16 and April 19.

Prescriptions have been higher in Paris and Marseille (where Didier Raoult heads the IHU, the Institute of Infectious Diseases). The study also noted that most people who were granted access to the drug across France were from higher socio-economic groups.