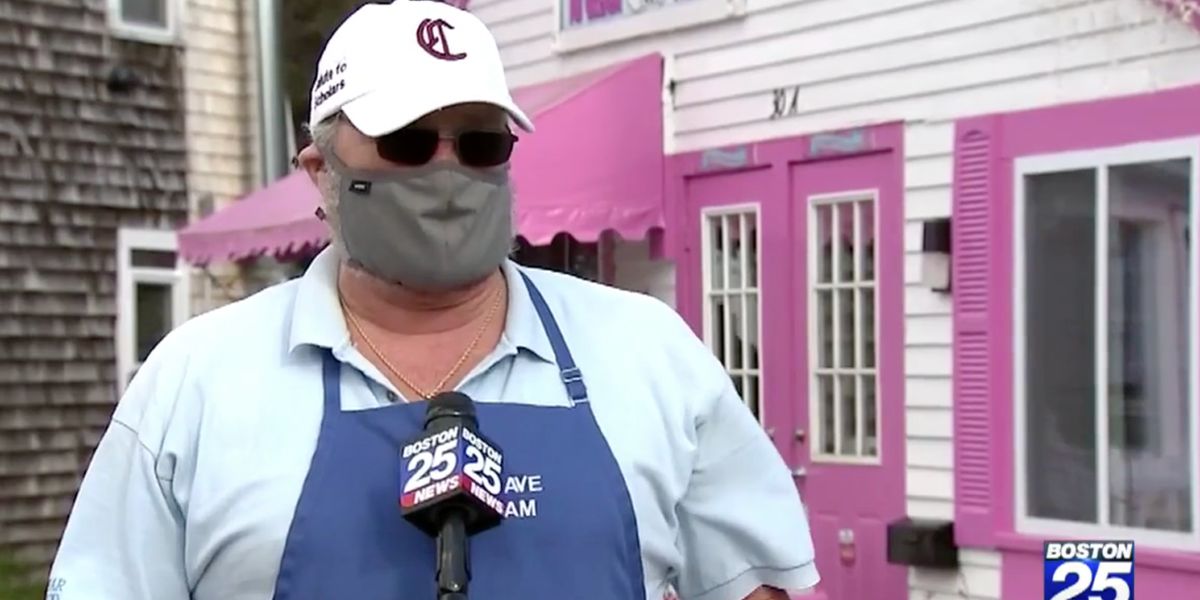 A Massachusetts ice cream parlor was forced to close its doors just one day after reopening amid the COVID-19 crisis.

The store had opened for just one day after the state determined that ice cream parlors could open with certain restrictions in place.

Lawrence said that he shared news of the opening on Facebook and asked customers to call ahead to place their pickup-only orders one hour in advance. He said that many people disregarded the directive and simply showed up.

When a crowd began to form at the ice cream parlor, Lawrence said that many of the customers began to harass the teenagers working at the dessert store.

“One of my best workers quit yesterday at the end of her shift,” he said. “[T]he words she was called, and the language — you wouldn’t even say in a men’s locker room. And to say it to a 17-year-old kid, they should be ashamed of themselves.”

Lawrence said that he was greatly disturbed by the customers’ behavior and immediately decided to close the store once more.

Lawrence said that the business was simply trying but pointed out that people are going to have to follow directives if they want life to return to semi-normal.

Lawrence created a GoFundMe page to benefit his 17-year-old employee’s college fund in order to help compensate her for lost tips and wages.

At the time of this writing, the crowdfunding page has received more than $3,300.

“No one deserves this kind of abuse, especially a 17-year-old young girl, in a time when we as a country should stand united,” Lawrence wrote on the GoFundMe page.