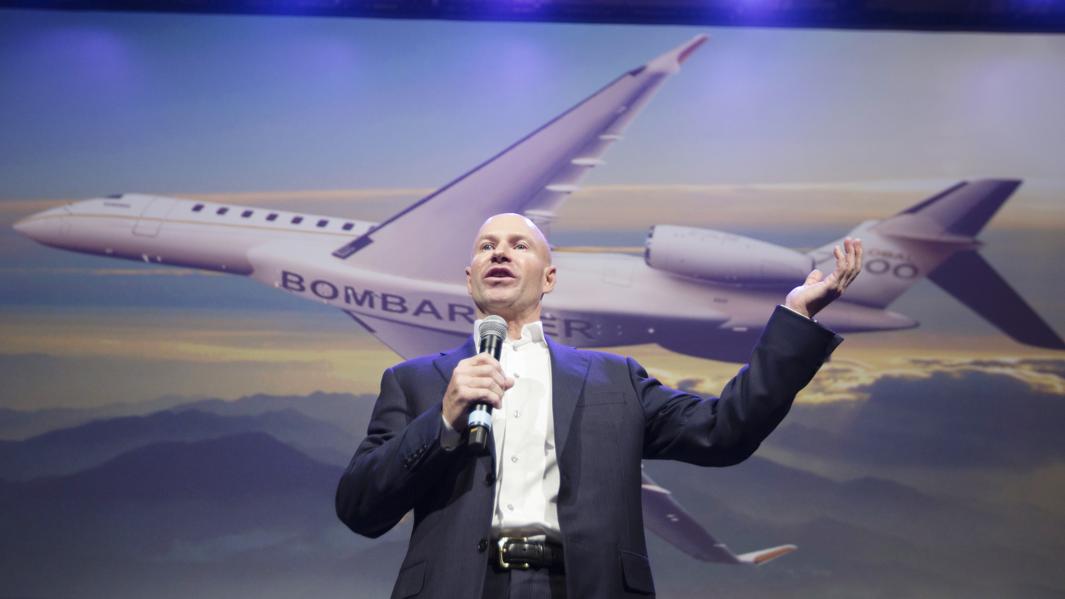 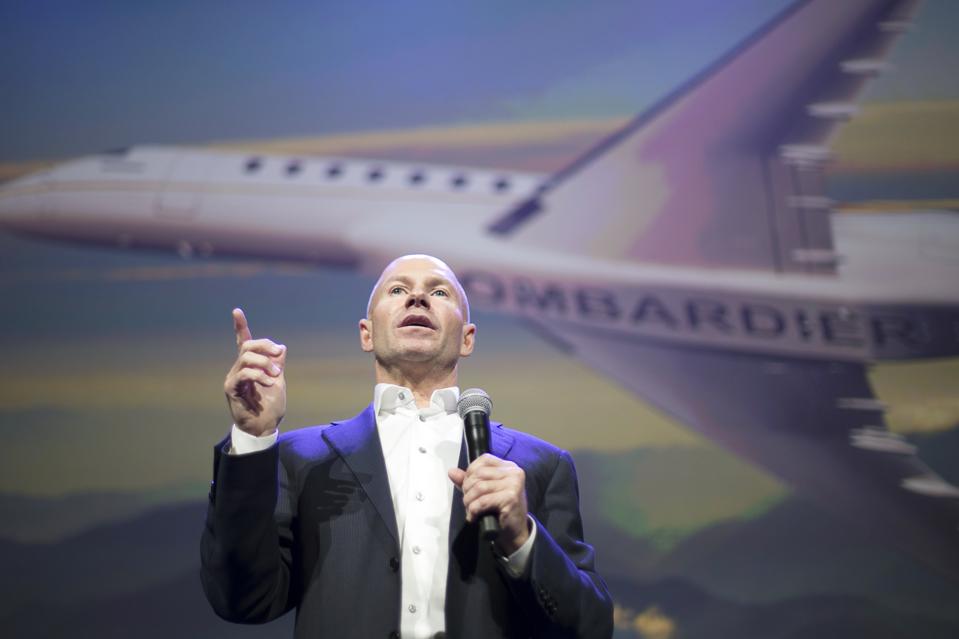 Bombardier had a bad day at the office Thursday, with its stock plummeting 32% after the company warned that its second-quarter earnings would be substantially worse than forecast and said that it was reassessing its partnership with Airbus on the A220 and was pursuing alternatives to pay down debt. While exactly how the latter might be done was never revealed, one possibility would be to take an existing page out of their old playbook, a page which by now is worn and tattered from repeated use, and sell yet another business unit.

By now all that’s really left are just two divisions – business aviation and transportation. Bombardier hinted at exiting its commercial airliner business, which suggests that if anything were to happen, it would be the aviation unit that would be broken up rather than transportation. Once the commercial Airbus A220 program is gone, all that would be remaining in the aviation business would be the business jet division. While that business could still conceivably stand on its own, Bombardier could always decide to cut ties with that too.

It wouldn’t be a seller’s market for Bombardier if it decided to unload its business jet division. There have been only around 700 worldwide business jet deliveries each year for the past decade. The market hasn’t been growing and is hampered by having 40 models of business jets competing for those finite sales.

Other than its anemic Learjet division, Bombardier’s midsize Challenger jet line as well as the intercontinental Global series would fill a gaping product gap in Brazilian competitor Embraer’s jet lineup. However Embraer is currently in limbo awaiting its tie-up with Boeing. Even if this somehow quickly came to fruition, Boeing is no longer the cash machine it once was due to the 737 MAX fiasco, a situation which would likely dampen any appetite to fund a Bombardier business jet purchase. Embraer would have much difficulty swinging it on its own, and would still need financially battered Boeing’s buy-in.

The last logical man standing in the potential buyer lineup would be Textron Aviation, the aerospace division of conglomerate Textron. Most of their product line is centered around the light and medium jet categories. An earlier run at considering a larger jet, the Citation Hemisphere, ended in it being “paused” last year, a seemingly more polite term to suppliers than “cancelled”. There would be some product overlap with Bombardier’s Learjet models and its Challenger 350 would go head to head with the brand new Citation Longitude. If Textron had the luxury of cherry-picking, Bombardier’s top-of-the-line Global series would provide a complete family of aircraft from entry-level to luxo-barge without cannibalization.

If history is a teacher, Textron prefers to wait until an acquisition target is distressed and has already jettisoned debt through reorganization. This was Textron’s tactic in acquiring former competitor Hawker Beechcraft in 2014. While they are patient value shoppers, Textron financials haven’t exactly been lighting the world on fire which could hamper their inclination to execute.

If Bombardier ever decides to sell its business jet division, the pool of potential buyers is relatively shallow. While a few overlapping jet models might be discontinued following an acquisition, the market will still arguably be oversupplied. Even if a buyer came forward, it wouldn’t be until there was blood in the water.