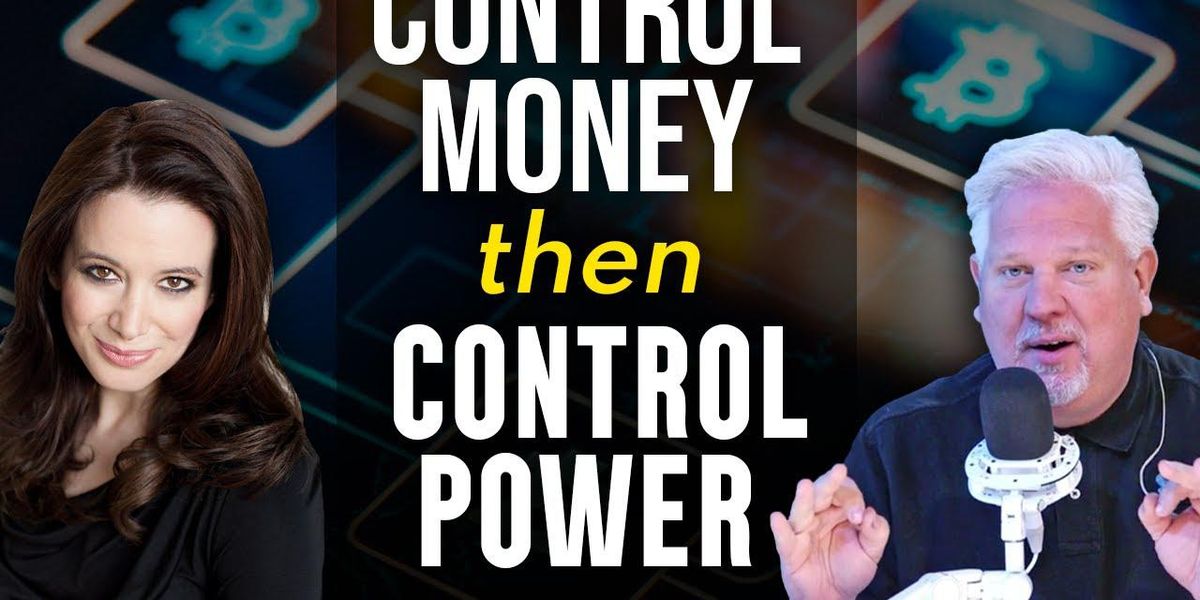 Carol Roth, former investment banker and author of “The War on Small Business,” joined Glenn Beck on the radio program to talk about what Democrats in power currently are doing to “the little guy,” how the progressive left is pushing us further away from freedom and closer to centralized planning/socialism, and how the latest attacks on cryptocurrency further prove it.

Roth and Glenn first discussed the Center for Disease Control and Prevention (CDC)’s recent “Eviction Moratorium Order“, which made it a federal offense for a landlord to use the legal eviction process to remove nonpaying tenants to slow the spread of COVID-19.

“Everybody knows this is blatantly illegal. The CDC cannot make laws,” Glenn said. “This is everything that the progressives have wanted for a long time — to take it out of the hands of Congress and put it into the hands of the elites and the scientists and the experts. But this is not going to stop. The real question is: If we’re going to allow this to continue, and set this precedence, what laws will the FCC begin to write? What laws does the DHS have in store? The FDA? The Department of Education? The Department of Energy? The precedent is set. They now can write laws themselves, without Congress. How dangerous is this?” he asked.

“There’s nothing more dangerous than this,” Roth stated. “It’s blatant tyranny. This is all part of: what can we get away with? What rights can we subjugate, so we can put more power in the hands a few people, whether or not they have the authority, the legal authority to do so? And have them make decisions with force, with coercion, with control, with opacity. To basically affect all of our lives.

“This moves us away from freedom, whether it’s overall freedom or economic freedom, towards central planning. This is absolutely frightening, and something that everybody should be pushing back on … we all should be standing up and saying, absolutely not.”

Carol went on to explain why decentralized digital currencies — like Bitcoin — are a threat to all those in favor of centralized power and why it’s imperative we stand to prevent the kind of controlled, digital currency today’s Democrats have been pushing for since progressive President Woodrow Wilson was in office.

“They’re coming after bitcoin for the same reason that they came after small businesses. It’s because decentralization threatens central power and control,” Carol said. “And that’s exactly why people are focused on bitcoin, because they see what the government and central bankers have been doing to the currency and they want something outside of the scope of politicians and the centralized banks that they believe can’t be manipulated by government entities. And that is a threat to the people who control the money system. If you control the money, you control the power.”