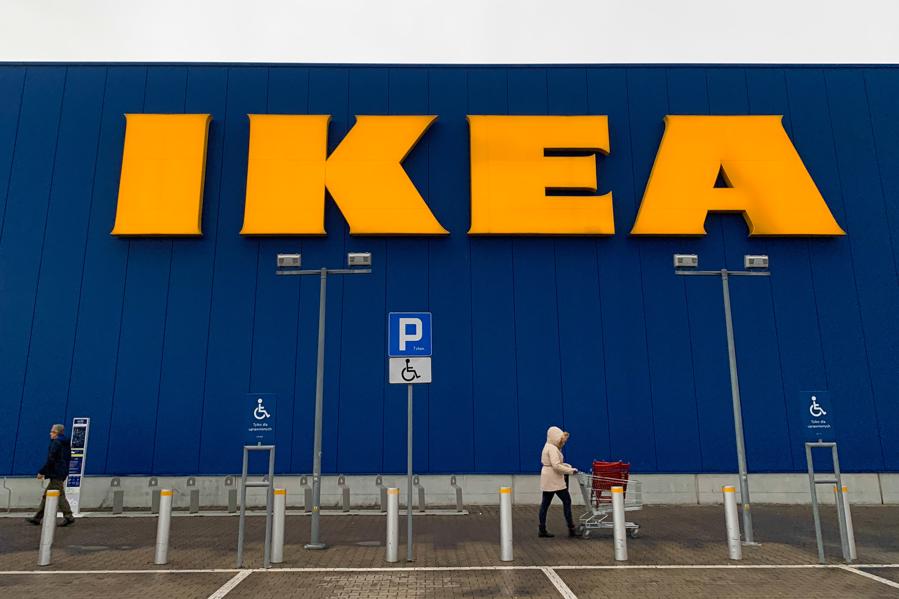 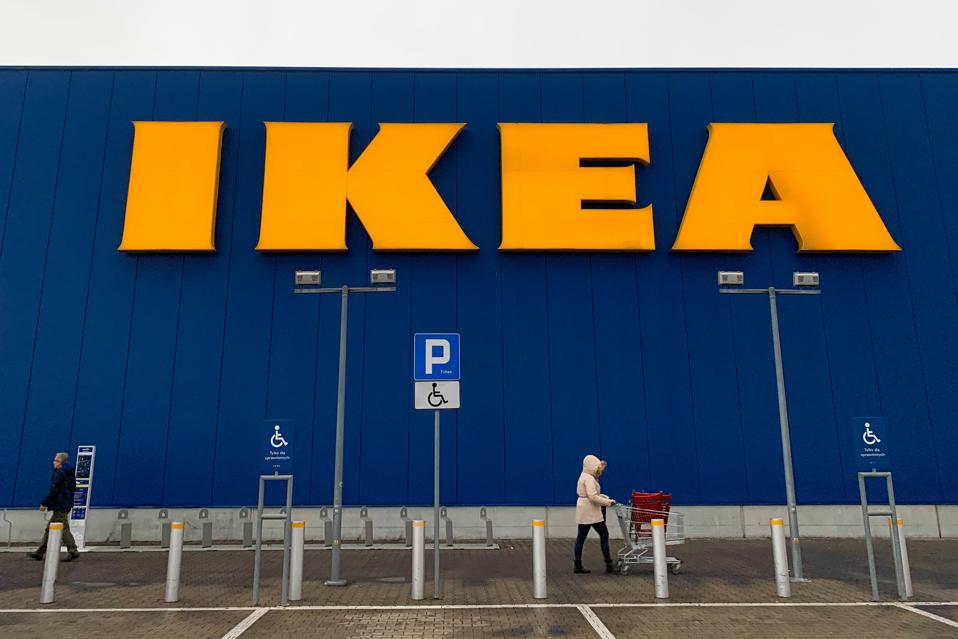 IKEA is now letting customers pay for goods with their time. Yes, that’s right: the more time customers spend travelling to IKEA, the more they can buy. Because beginning from this month, IKEA Dubai is running a campaign that will allow customers to spend their time as a currency, simply by showing IKEA checkout staff their Google Maps timeline, which proves how much time they’ve spent travelling to IKEA stores.

While restricted at this moment in time to IKEA Dubai, this promotion opens the door to a significant and profound change in how consumers purchase goods, and in how they relate to brands. Timed to coincide with the opening of a new store in Jebel Ali, this new campaign encourages potential customers to visit IKEA more frequently, so that they can notch up more time spent travelling to IKEA’s outlets. By extension, it encourages them to spend more time in IKEA’s stores, which in turn will ultimately encourage them to buy more goods.

Dubbed “Buy With Your Time,” the idea behind the new promotion is that customers usually spend an inordinate amount of time travelling to IKEA outlets, usually because said outlets reside on the outskirts of towns. In view of this, IKEA has added “time currency” prices for every item in its Dubai stores, which are based on the average Dubai salary. As such, customers are now able to buy products using all the time they’ve spent travelling to IKEA over the years (in addition to the usual dirhams).

“Before the birth of this campaign, we realised two things: time is precious today, and many loyal IKEA customers spend a significant chunk of it visiting our locations, which are sometimes away from the city centre,” said an IKEA spokesperson. “We think it’s only right to reward our customers’ efforts by repaying them for the time spent reaching us. It’s our way of helping the Dubai community make the most of every minute.”

Of course, the really significant aspect of this story isn’t the fact that you can now spend time as a currency in IKEA. Rather, the involvement of Google Maps in the promotion entails that people who want to spend their time as currency have to not only download Google Maps, but also have to let it track them wherever they travel. In other words, the promotion is another step towards normalizing the idea that it’s okay to be watched wherever we go so long as we receive ‘free stuff’ in exchange. Given that Google recently became a trillion-dollar company, it’s not entirely clear if the trade is a fair one.

On top of this, the promotion is an obvious attempt to entice people into spending even more time travelling to IKEA. Yes, we may receive some rewards for spending half an hour or more at a time travelling to IKEA. But the long-term effect will be to seduce us into giving away even more time than we would otherwise have done. So instead of, say, learning a new language, a new musical instrument, or working out how to collectively organise a political challenge to the growing authoritarianism of our era, our time will be increasingly devoted to becoming increasingly materialist. We’ll be ‘compensated’ for the time we’ve lost by losing even more of it.

That’s why IKEA’s latest innovation could potentially become very significant. In letting us pay for goods with time, it could encourage more companies to follow its example. And eventually, this novel ability could induce us to devote as much time as possible to the world’s brands and corporations, as if they don’t already take enough of our time as it is.