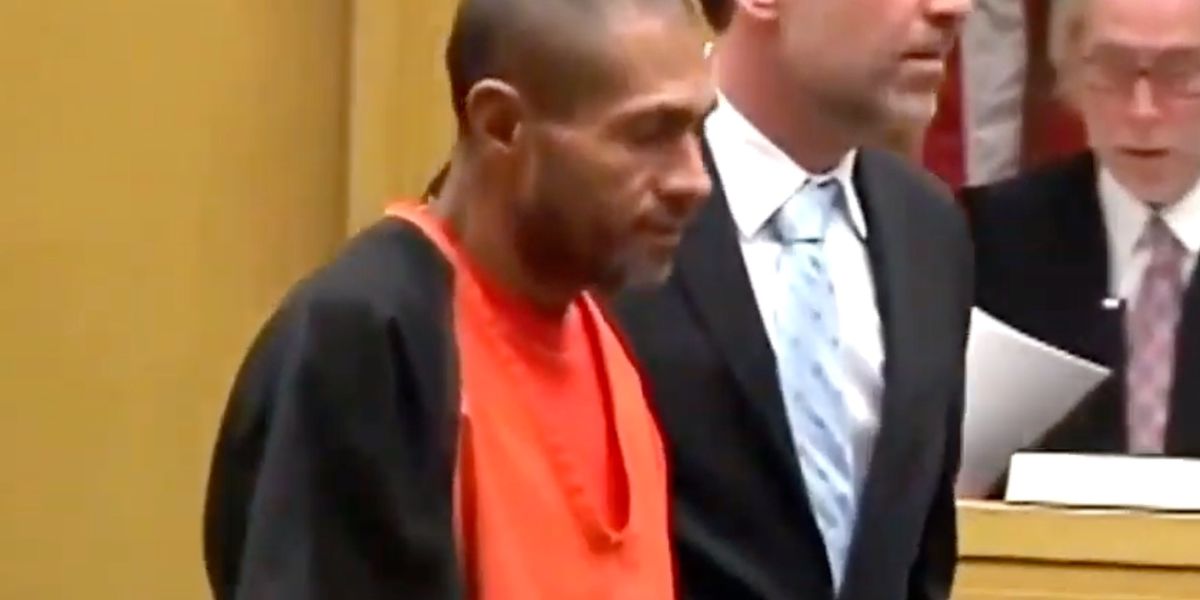 The illegal alien who was acquitted in the 2015 death of Kate Steinle was found incompetent to stand trial for the federal gun possession charges against him.

Jose Inez Garcia-Zarate was diagnosed with an untreated mental condition by a court-ordered competency evaluation.

The Steinle murder became a flashpoint in the immigration debate when then-candidate Donald Trump publicized her death as an example of the lawlessness stemming from sanctuary cities like San Francisco, California.

Garcia-Zarate claimed that he had found a gun abandoned at the pier and that it went off accidentally when he picked it up. The bullet ricocheted and hit 32-year-old Steinle in the back, who died of the injury.

While he was acquitted for her murder, a jury found him guilty of felony possession of a gun. That state conviction was overturned in August 2019 by an appeals court.

On Friday a court said he was not competent to stand trial for the federal gun possession charges.

His attorney Tony Serra said they would contest the finding in a hearing on Wednesday.

“He is entitled to a hearing,” Serra said. “I’m protesting that he is competent enough for this case.”

Garcia-Zarate had been previously deported five times, and admitted that he sought out refuge in San Francisco because of the liberal city’s sanctuary city policies.