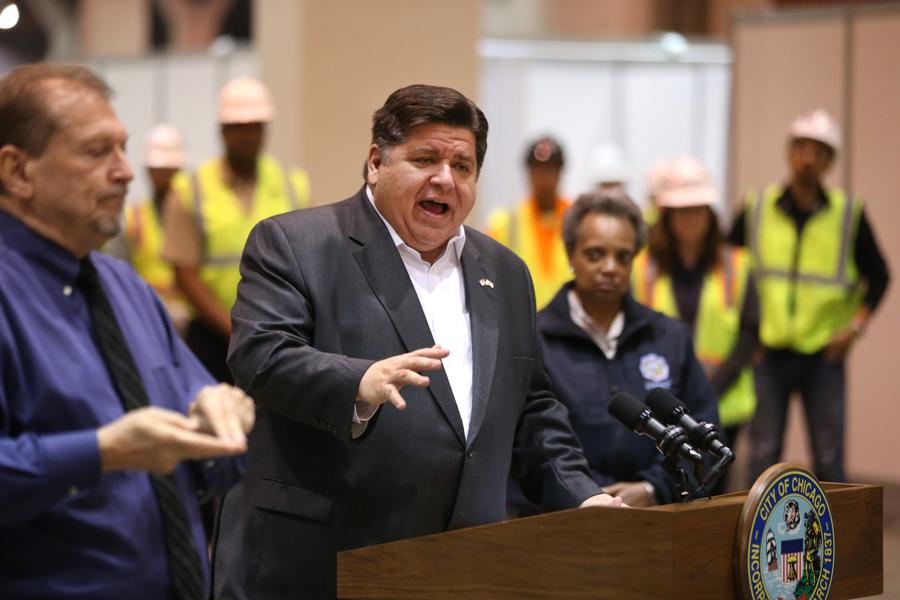 The White House issued a sharp rebuke Saturday to billionaire Illinois Governor J.B. Pritzker, who reportedly spent over $1.7 million on flights bringing medical supplies from China in secret—out of fear the Trump administration would seize the cargo for the federal stockpile. 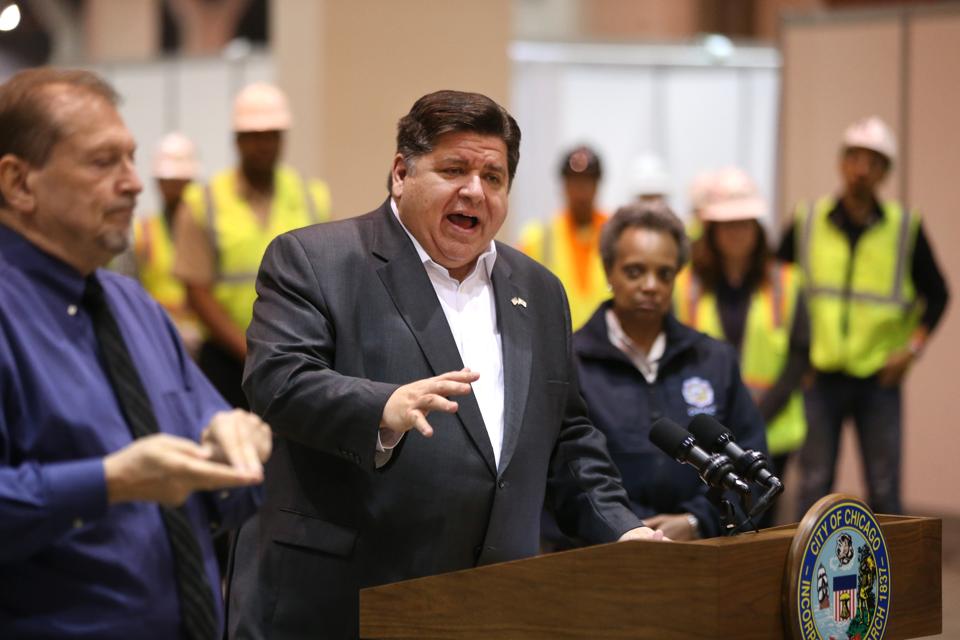 “I wanted to make sure that we received what we ordered,” Pritzker said.

Reports first emerged earlier this week that Illinois was “secretly” getting PPE and other medical supplies shipped from China in order to avoid interference from the federal government.

The Chicago-Sun Times first reported Pritzker’s China flight payments, citing a source familiar with the matter who said that the governor didn’t want to release details “because we’ve heard reports of Trump trying to take PPE in China and when it gets to the United States.”

In an online portal that tracks all of the state’s coronavirus-related spending, released by the Illinois State Comptroller on Tuesday, there are two payments of $888,275 each, listed as “aircraft charter flight to Shanghai, China for COVID-19 response.”

“We’ve had to search the entire globe to find what we need. Shipping is very difficult,” Pritzker told reporters at a briefing on Wednesday, after his office confirmed the original reports a day earlier.

He said that because “the federal government seems to be interrupting supplies that are being sent elsewhere in the nation” he “wanted to make sure that we received what we ordered,” and also told CNN that he had  “given up” on receiving help from the Trump administration.

White House deputy press secretary Judd Deere responded, telling RealClearPolitics that Pritzker, “through ignorance or incompetence or a propensity to politicize everything,” was wrong, and that the administration had been providing Illinois with resources.

“We have gotten very little help from the federal government,” Pritzker told CNN’s Erin Burnett on Tuesday. “It’s fine. I’ve given up on any promises that have been made.” In his rebuke of Pritzker’s comments that Illinois was “doing what we need to do despite” the president, Deere insisted that Trump didn’t see a distinction between red or blue states and had directed federal aid to “every state regardless of the political affiliation of the state’s governor.”

That’s how much Illinois has spent on its coronavirus pandemic response so far, according to the comptroller’s report.

Earlier this month, Senator Dick Durbin, D-Ill., said in an interview with MSNBC that Pritzker was calling CEOs of major airlines and begging them for help in organizing airlifts of PPE and medical supplies from China to Illinois. “They couldn’t get flights, cargo flights out,” he said. “You know, I’ve got a very talented governor here… but to think it’s his responsibility to airlift what should have been in the national stockpile is incredible.”

Pritzker, like other state leaders such as New York Governor Andrew Cuomo, have for weeks been publicly voicing their frustration about a lack of supplies, funding and assistance from the federal government. Both governors have expressed outrage that states are forced to compete against themselves in bidding for PPE and other supplies to deal with the coronavirus.

In the past, Trump has criticized both governors for “complaining.” Earlier this week he lashed out at Cuomo in a tirade on Twitter, and earlier this month he said that Pritzker was “complaining all the time” and “couldn’t do his job, so we had to help him.” Both governors have responded to criticism from the president by telling him “to do his job” and help the states.

The first of the two chartered flights with millions of masks and gloves from China already arrived in Chicago on Thursday, CBS 2 VIAC Chicago reported.The second flight, filled with similar cargo, is scheduled to land next week. Earlier on Wednesday, Pritzker had confirmed that “shipments” were scheduled to arrive, though he did not explicitly say if they were coming from China.

What is the fiscal impact of COVID-19 to the State of Illinois? (Illinois State Comptroller)