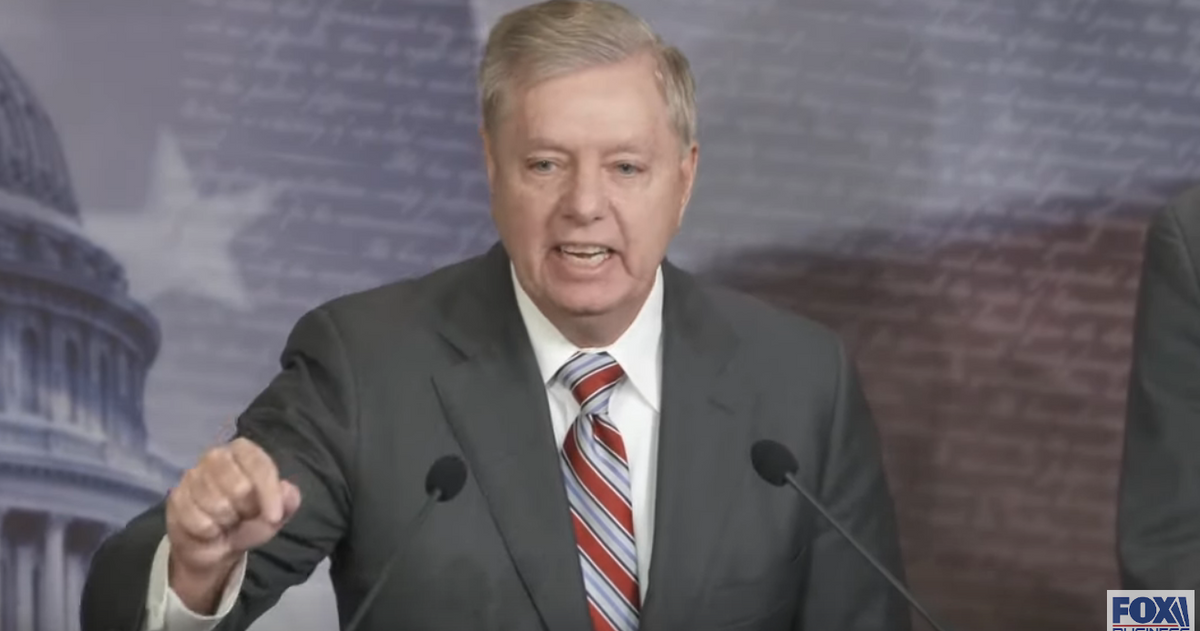 Sen. Linsdey Graham (R-S.C.) unloaded some heated criticism on congressional Democrats on Wednesday over their actions in the Senate impeachment trial so far, saying that they were on a “crusade to destroy” President Donald Trump.

“If I were the president I wouldn’t cooperate with these guys at all,” Graham said of those behind the impeachment effort. “I wouldn’t give them the time of day. They’re on a crusade to destroy this man and they don’t care what they destroy in the process of trying to destroy Donald Trump. I do care.”

The Senate was in session until the early morning hours Wednesday as the result of several Democrat-sponsored amendments to the trial rules package having to do with calling new documents and witnesses. During debate about one of those amendments, House manager Jerry Nadler accused the senators opposed to it of wanting a “cover-up” rather than trying to get to the truth.

In Graham’s Wednesday remarks, he appeared to allude to Nadler’s “cover-up” comments, saying “To my Democratic colleagues, you can say what you want about me, but I’m covering up nothing; I’m exposing your hated of this president to the point where you would destroy the institution.”

The debate about subpoenaing witnesses and documents has become a major point of contention in the Senate’s trial as a result of House investigators’ decision not to take White House’s claims of privilege to federal court during the course of last year’s inquiry. Under the adopted rules of the trial, the question of bringing in more witnesses will be taken up later in the process.

During the news conference, Graham also added that “nobody would be saying this about a Democratic president if a Republican House had done this.” Directing his remarks to the reporters in the room, he remarked that “all of you would be in our face saying that there’s a Democratic president and you’re denying that person, he or she, a chance to go to court and litigate these matters because you hate them so much; it shows you how complicit people have become when it comes to Trump.”

Footage of the news conference can be found here: