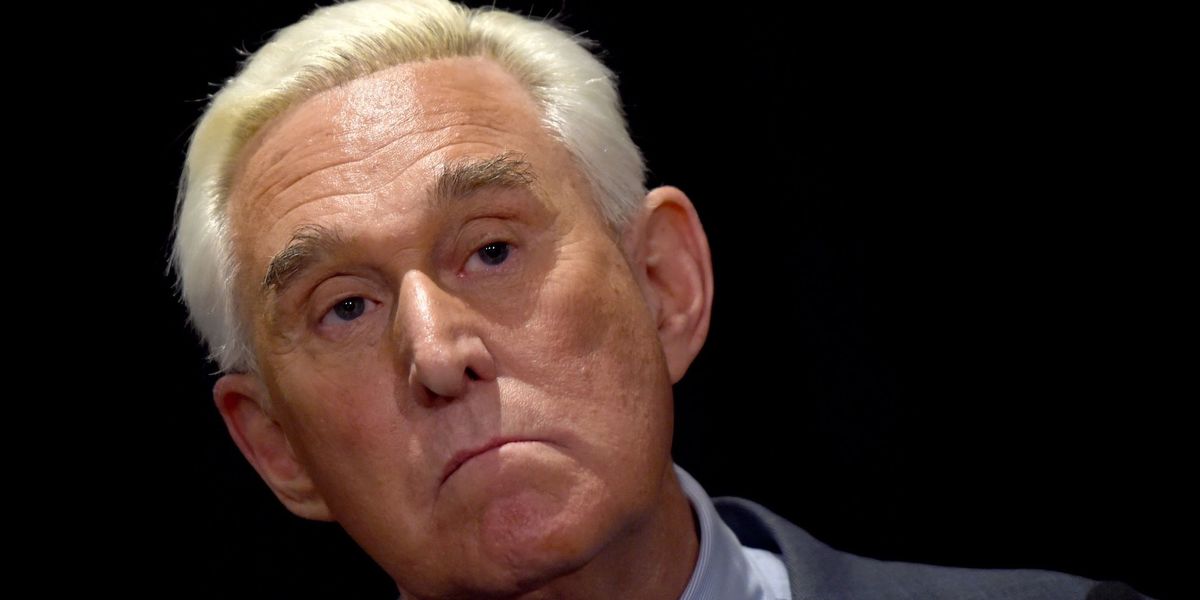 Roger Stone claimed that he was being wrongly persecuted in the first interview free from a gag rule after he was denied a new trial on Thursday.

The former Trump campaign official and longtime friend to President Donald Trump talked to Tucker Carlson on his Fox News show on Friday.

“I’ll just get right to it. I’m a little bit confused by why with all the pardons going around, everyone I’ve ever met has been pardoned, you haven’t been by a White House that has done a lot to push criminal justice reform and let a lot of really bad people out of jail in the name of humanitarian concerns, but you’re not in that category,” said Carlson. “Why is that, do you think?”

“Well, I really don’t know, Tucker, I was very hopeful that the motion for a mistrial in my case based on flagrant and blatant, even egregious juror misconduct would have won me a new trial,” responded Stone.

Stone was sentenced to more than three years in prison over charges from the investigation into Russian election interference, and his request for a new trial was denied after allegations that the jury foreman was biased against him and the president.

He was convicted on charges of witness tampering and lying to Congress.

“At this point, the judge has ordered me to surrender in two weeks, and at 67 years old, with some underlying health problems, including a history of asthma, I believe with the coronavirus, it is essentially a death sentence!” he claimed.

“Well of course it is,” agreed Carlson, who called it the “most corrupt political criminal justice proceeding” he had ever seen and that Bob Dylan should be writing a song about Stone.

Stone had previously admitted that he had communicated with WikiLeaks, the group that released hacked emails from the Hillary Clinton campaign, but he denied that he ever colluded with Russian agents. U.S. intelligence officials say WikiLeaks is a front for Russian espionage efforts.

“I refused to dissemble, as the prosecutors wanted, about numerous phone calls between myself and candidate Trump in 2016,” Stone added.

Stone also said that he is reacquainting himself with his Catholic faith and praying for the best outcome.