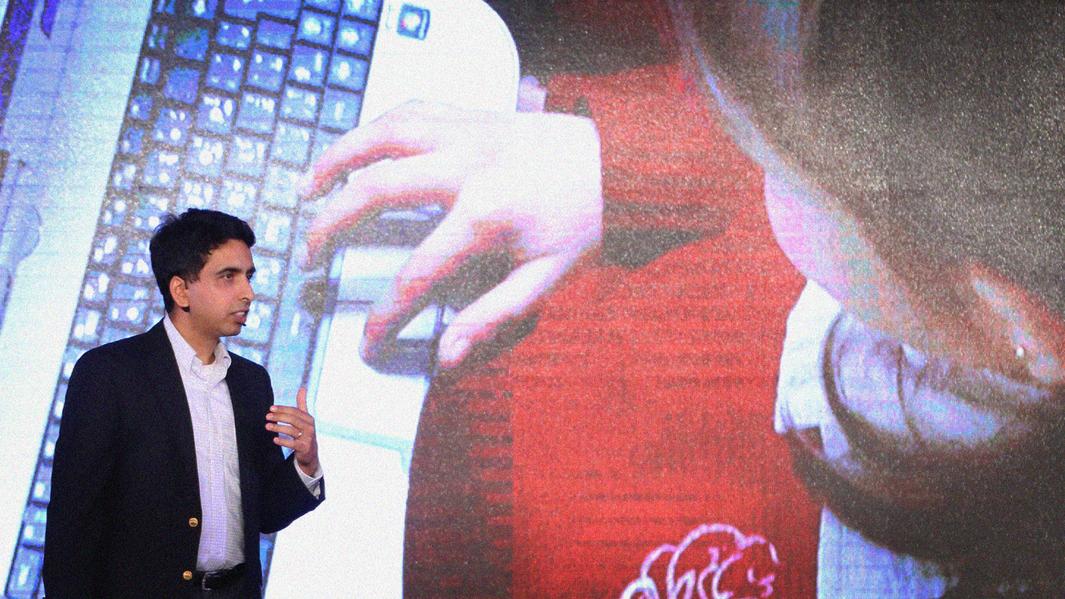 As schools around the world close, Salman Khan knows he can make a difference. “We set up a war room to help families,” he says. “We started with the idea that parents are overwhelmed right now.”

The founder of nonprofit Khan Academy, one of the most popular online learning sites, Khan, 43, has spent the last 12 years developing hundreds of free classes, from math and science to history. He’s also the father of three homebound kids, ages 5, 8 and 11.

“We started with the idea that students need to spend at least two hours a day split between reading and math,” he says. “That’s the minimum amount they need to keep from atrophying.”

After intensive discussions with colleagues, on Friday at 5:30 p.m. PDT he added a link to the Khan Academy site with suggested daily timelines for four age groups, from Pre-K to grade to to grades 10 to 12. By Monday, traffic to his site had spiked 50%. “There are 1 billion children around the world who are suddenly out of school,” he says. “We’re a stopgap.”

One of his funders, Bank of America, on Tuesday pledged $1 million to help keep the site from crashing. In addition to posting schedules, Khan is running webinars for teachers and parents with tips on how best to use the site’s lessons for home instruction. 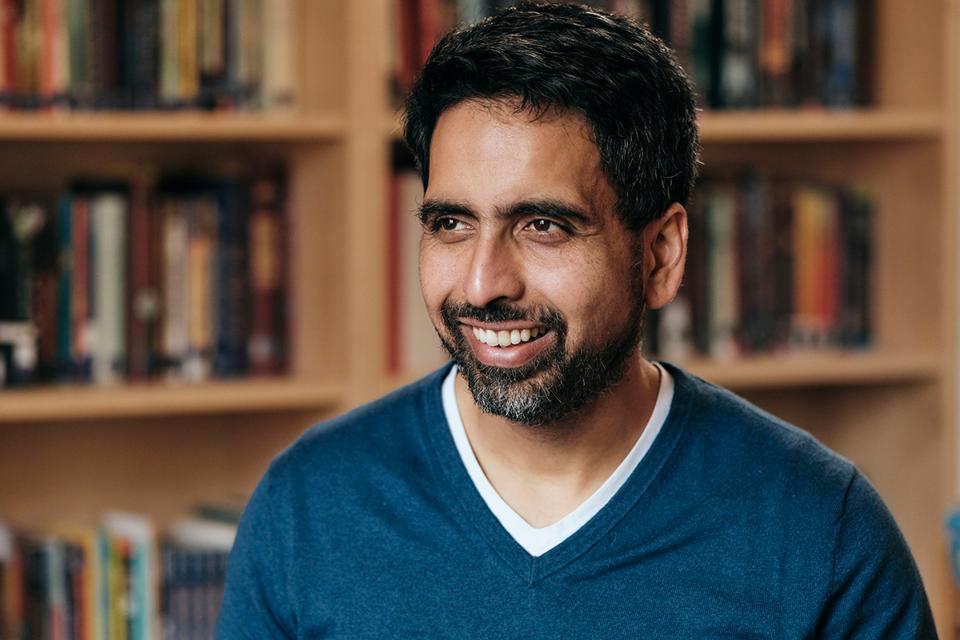 Based in Mountain View, California, where it is surrounded by Silicon Valley edtech startups aiming for fat valuations, Khan has vowed to remain a nonprofit. All Khan Academy courses are free. Students and families just sign up with an email address and password, which takes less than 30 seconds.

Funding for his 2020 budget of $62 million comes from the Gates Foundation, Netflix billionaire Reed Hastings, Google and the foundation run by Mexican telecom billionaire Carlos Slim. Ann Doerr, wife of Silicon Valley venture capitalist John Doerr, was his first backer and still chairs his board. Khan says he also grosses $10 million a year creating prep courses for standardized tests including the SAT and LSAT. His compensation: $700,000.

Before the pandemic hit, 18 million learners used the site each month, choosing from 10,000 classes in 42 languages. Thousands of schools incorporate Khan Academy’s materials into their curricula. Most courses have been designed to align with the common core standards, created in 2010 and adopted by more than 40 states.

Once schools started closing, Khan knew that families would need guidance. Together with his team, he designed daily homeschooling schedules that are a blend of online learning, offline reading, personal writing (suggested topic: “What are you excited or worried about?”), and breaks for food and exercise, preferably outdoors.

Another offline activity he deems essential: “You can’t learn socialization on the internet,” he says, “and that’s an epidemic we’re facing today.” An epidemic on top of an epidemic? “A lot of adolescents are having fake socialization on social media and that’s leading to all sorts of anxiety and depression,” he says. “You need some form of real human-to-human interaction.”

How can children do that while social distancing? He recommends Socratic discussions conducted through Google Meet, Zoom or Skype. “Find the children in your class and once a day, discuss the events of the day,” he says. “Students can also use video conferencing to support each other academically.”

He recommends students start the day with his favorite subject. “Math is by far the strongest offering of everything we do,” he says. He works with 20 people he calls the “content team.” “But I still create a large chunk of the videos in math and science,” he says. In a fifth-grade lesson on decimal place values, students who give a wrong answer on a quiz are directed to a four-minute video in which Khan’s soothing voice clearly explains the concept and numbers appear against a blackboard-like background in fluorescent script.

He regrets the inferior quality of the reading comprehension lessons, which are merely quizzes with multiple choice answers and no video explanations. They were designed as a test to be paired with in-class instruction. “But when we saw the virus emerging, we knew we had to put them out,” he says.

Raised by a single mom who worked as a 7-Eleven cashier in Metairie, Louisiana, he placed in national math competitions as a high schooler, went to MIT on financial aid and earned an MBA from Harvard Business School. While working as a hedge fund analyst, he created YouTube math tutorials for his cousin Nadia that attracted tens of thousands of views a day.

In August 2009, he quit his job and lived on savings while he made videos and wrote software in the walk-in closet he’d converted to an office. In 2010, Ann Doerr wrote him his first check. Two years later Forbes put him on the cover and said he was one of the most promising entrepreneurs reinventing American education.

As he tries to help families adjust to the pandemic, he is juggling in his own personal life. His three kids attend the private K-12 Khan Lab School in Mountain View, which he launched in 2014. It charges annual tuition of $29,000 for a schedule that runs from 8:30 a.m. to 6 p.m. and throughout the summer months. Because of the virus, it switched to remote classes delivered by video conference on Friday.

His wife works as a physician and his seventysomething mother-in-law lives with his family, so he is scrambling to make sure everyone is focused and healthy while he works from home. “My youngest had a cough and a slight fever on Friday, and we were like, oh crap,” he says. “We have to keep him away from my mother-in-law.”

Can he predict how the pandemic will affect schooling in the long term? Will children progress meaningfully at home? “I’m confident kids can keep learning and keep growing,” he says. “We’ll look back at this time and say, This is when we bonded as a family, as humans.”

Students might even come away from the pandemic with an unexpected leg up, he believes. “In the 21st century, you can’t just finish school and expect the skills you learned will set you up for the rest of your life,” he says. “You need to have agency and figure out how to keep learning.”