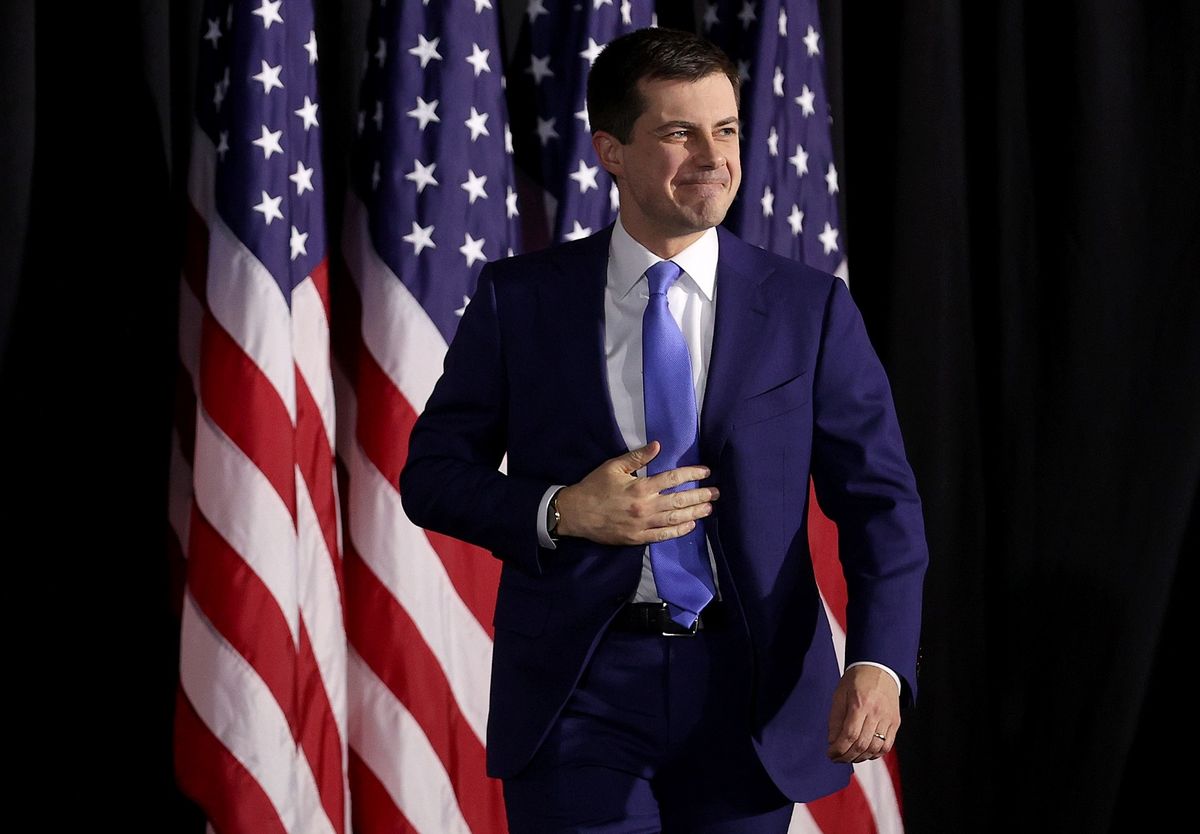 Politico reported at 11:45 p.m. EST that the numbers now show Buttigieg has 418 delegates, Sanders 393, and from there a gap exists as Sen. Elizabeth Warren (Mass.) has so far racked up 286. Former Vice President Joe Biden earned 241 delegates, and Sen. Amy Klobuchar (Minn.) has 196.

Reporter Ed O’Keefe noted that Biden — originally considered the favorite in the race — is “barely making the 15% threshold for delegates.”

The counts from late Tuesday showed little movement from numbers released by the IDP hours earlier, when 62% of the results were disclosed. At that point, Buttigieg was at 26.9%, Sanders at 25.1%, Warren held 18.3%, and Biden was at 15.6%.

The latest results come a day after the IDP admitted that “irregularities” were found in its caucus reporting, and announced that it would delay releasing results until they could be sure of the numbers.

Multiple factors contributed to what has become a debacle. The Democratic National Committee imposing new caucus rules and the state utilized a new app for precincts to submit results for this year’s caucus. Both systems failed in Iowa — the first caucus held in the nation — leading to chaos and confusion on all fronts as the IDP scrambles to verify its numbers and has began releasing results in increments.