DES MOINES — Two days to go, people! Two days until the day we’ve been anticipating for more than a year. We’re in the homestretch. It’s almost ov —

Wait, what? There are still five months of primaries to go?

Let’s not think about that. Just think about Iowa. One of us has been embedded here for 11 days straight, so forgive us if we’re a little punchy. Here’s a look at what’s been happening.

Iowa on the ground

Last weekend brought a whirlwind of campaign events from Dubuque to Sioux City as Senators Bernie Sanders of Vermont, Elizabeth Warren of Massachusetts and Amy Klobuchar of Minnesota tried to cram a week’s worth of campaigning into two days before all of them — to paraphrase Ms. Klobuchar — turned into impeachment pumpkins. (The fourth senator in the race, Michael Bennet of Colorado, is focusing on New Hampshire.)

Mr. Biden, on the other hand, campaigned as if he were already the nominee, focusing squarely on President Trump. On Tuesday, he seized on comments by Senator Joni Ernst, an Iowa Republican facing a tough election of her own, to argue that he is the Democrat the president fears most. 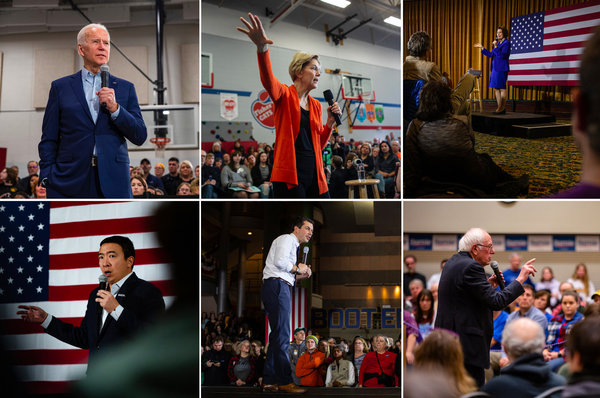 The Closing Arguments of the 2020 Democrats in Iowa

We analyzed the stump speeches that six Democratic presidential candidates gave in the final weeks before the Iowa caucuses. Here’s a breakdown.

Klobuchar faces scrutiny over handling of a murder case

On Tuesday, The Associated Press published an investigation into a murder conviction Ms. Klobuchar won as Hennepin County attorney in 2003. The report raised questions about whether a black teenager accused of firing shots that killed an 11-year-old girl had been wrongly convicted, and cited several flaws in the investigation.

The revelations prompted civil rights activists and black community leaders in Minneapolis to call on Ms. Klobuchar to suspend her presidential campaign. A spokeswoman for the campaign said Ms. Klobuchar “has always believed in pursuing justice without fear or favor” and that she supports the review of any new evidence in this case.

Delaney is out after more than two years

John Delaney, a former representative from Maryland who announced his candidacy for president in July 2017, said Friday that he would end his campaign. He ran as a moderate, especially against “Medicare for all.”

Mr. Delaney said he had concluded that he would do just well enough in some places to keep other moderates below the 15 percent viability threshold. “When I knew that I didn’t have enough support to reach viability in a meaningful way, but I had enough support to pull off from other candidates,” he told us, “I said, well, that’s not very productive.”

His departure leaves 11 candidates in the Democratic race.

Tough ticket to the debate in Las Vegas

The Democratic National Committee announced the thresholds to make the second of three debates in February, scheduled for Feb. 19 in Nevada — and the standards are pretty high.

In order to get invited, candidates will have to either win at least one delegate in the Iowa caucuses or the New Hampshire primary, or meet stricter polling requirements.

As of now, only Mr. Biden, Mr. Sanders and Ms. Warren have qualified. But because party officials will no longer require candidates to show grass-roots strength by demonstrating that they have hundreds of thousands of donors, Mr. Bloomberg — who is rising in the polls and is not accepting donations, since he is self-funding his campaign — may soon join them.

For months, candidates have been trying to outdo one another on everything from taxes to gun policy, jostling to produce the boldest proposals. That dynamic has been especially visible in disability policy. And on Friday, Mr. Sanders released a sweeping plan that advocates said rivaled the one they had recently praised from Ms. Warren.

Mr. Sanders is proposing several of the same things, including ending sub-minimum wages for workers with disabilities, fully funding the Individuals With Disabilities Education Act, eliminating Social Security rules that can prevent people from marrying, and protecting home- and community-based services.

His plan also calls for a federal Office of Climate Resiliency for People With Disabilities “to ensure that nationwide, the needs of people with disabilities are consistently addressed during adaptation planning and that those efforts are coordinated throughout the federal government.”

If you’re looking for something fun and caucus-related, we suggest this story on the dogs of the 2020 campaign.

Still deciding which candidate to support? Take our quick quiz to see how you match up with the Democratic hopefuls.

Want more? Here’s something to watch that will get you ready (and perhaps excited!) for Monday:

Why the Iowa Caucuses Are So Important

Protests in the 1960s, a mimeograph machine and a long-shot candidate all contributed to Iowa’s unlikely role in the presidential election process. 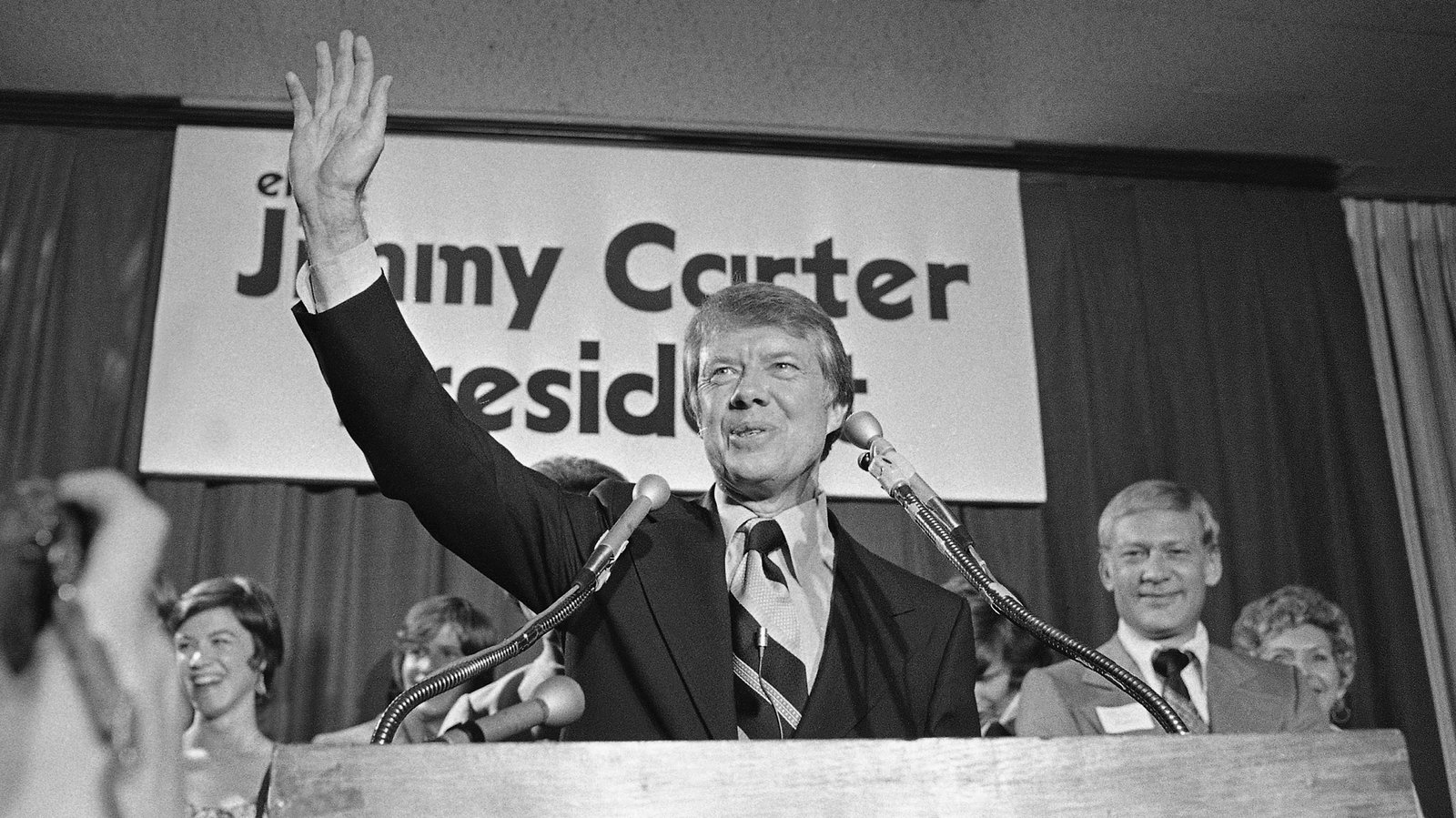 Protests in the 1960s, a mimeograph machine and a long-shot candidate all contributed to Iowa’s unlikely role in the presidential election process.CreditCredit…Associated Press