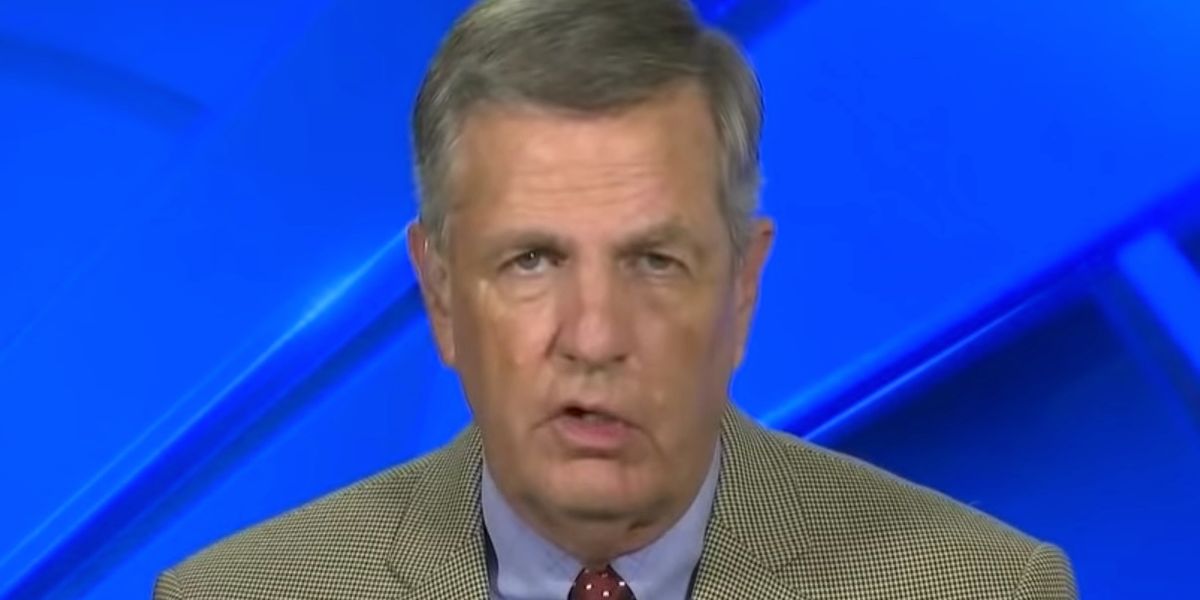 Veteran journalist Brit Hume declared Tuesday that the mainstream media’s coverage of the Russia investigation is the “worst journalistic fiasco” he has ever witnessed.

Hume, whose career in the news business spans more than a half-century, was responding to criticism of the Russia investigation, which was resurrected last week when the Justice Department dropped its charges against Michael Flynn. That action was harshly criticized by former President Barack Obama, who complained that the “rule of law is at risk.” Obama’s reaction resulted is newfound scrutiny over what role he played in the Russia investigation and Flynn case.

“As for the journalism involved in the pursuit of that story, the collusion narrative that we lived with for so very long before it was blown up in the Mueller report, it was the worst journalistic fiasco of my more than 50-some years of journalism,” Hume said on Fox News.

“It was a disaster,” he declared.

“It was a terrible journalistic misjudgment,” Hume said. “It was rooted in their view of Donald Trump that when this charge arose, they thought so little of him and that he was such a terrible person, that it had to be true,” Hume said.

“The Washington Post and the New York Times pursued it relentlessly: Their coverage did not reflect any real doubt that it may not turn out to be true at any time,” he continued