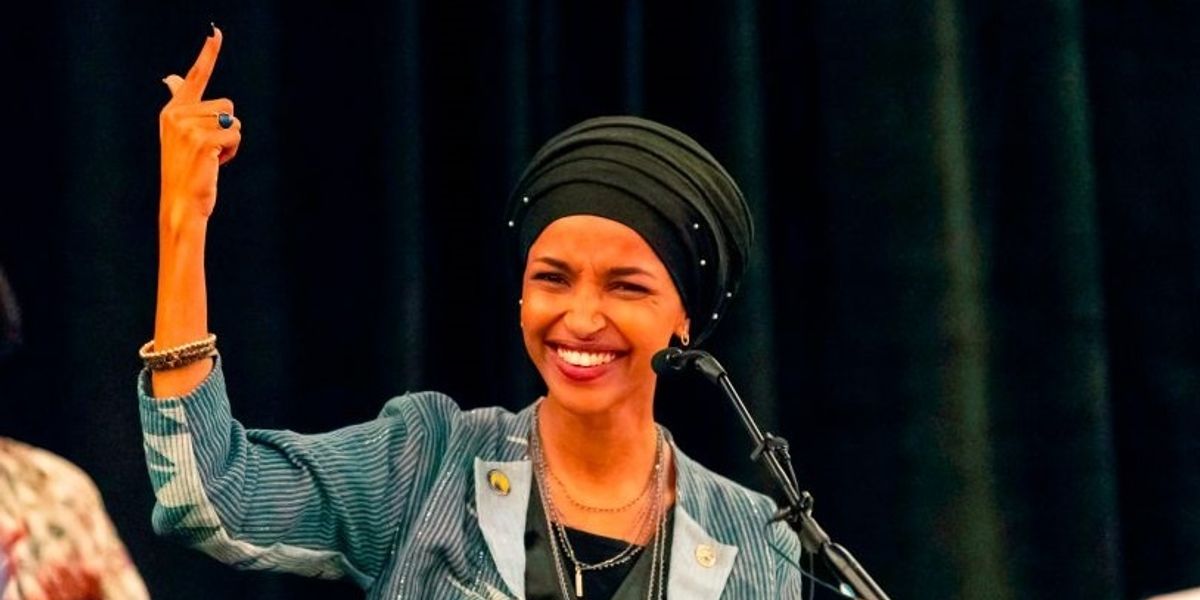 Once again, the media has failed to carry out even the most cursory investigation when it comes to allegations against Rep. Ilhan Omar (D-Minn.). But investigative journalist David Steinberg has been piecing together “32 new, verifiable, archived pieces of evidence” that indicate Omar conducted the “most extensive spree of state and federal felonies by an elected congressperson in U.S. history.”

Steinberg joined Glenn Beck on the radio program to detail how the pieces fit together in his latest report available on TheBlaze.com.

“It’s over,” Steinberg told Glenn. “There’s really nothing left. It’s all … the publicly available documentation that anyone would need to be convinced that, for eight years, [Omar] married her brother to commit immigration fraud. And this marriage fraud also was in the service of education fraud/student loan fraud. And along the line, we have evidence, that she filed at least two years of fraudulent tax returns, possibly eight [years]. We have evidence that she perjured herself eight times during her 2017 divorce from this man. And along the way, of course, we know she was living in public housing. We also know she was likely receiving subsidized child care.

“Essentially, almost everything she put her name on for eight years was perjury or fraud. And it all adds up to likely the most extensive spree of state and federal felonies by an elected congressperson in U.S. history. I really have no other way to put it. That’s how big this is.”

Watch the video below to get the details: