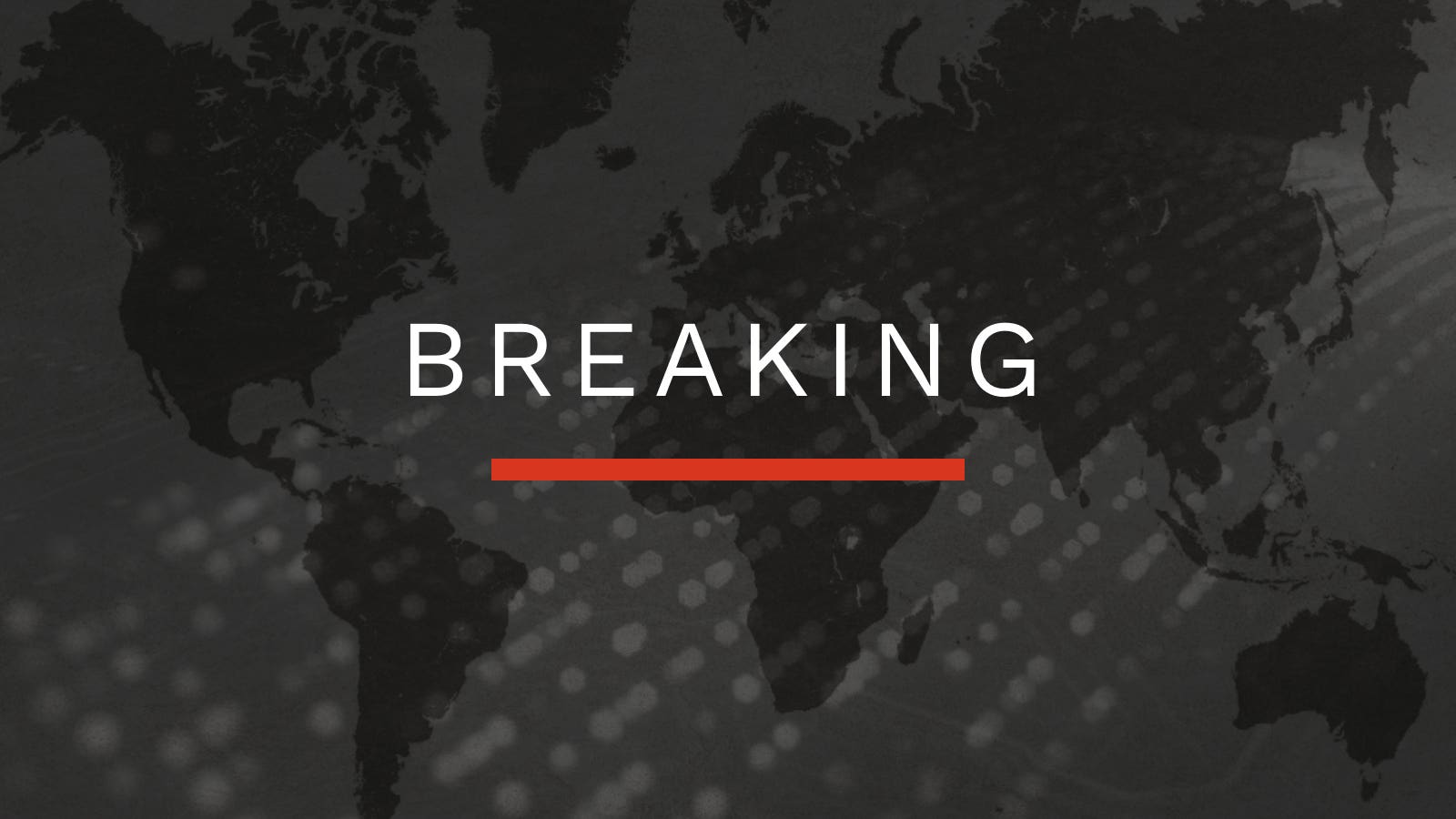 In her first memoir, The Trump Card, Ivanka Trump brags about paying full price for a pricey two-room apartment inside a Trump-owned building in New York City, but a new book by Forbes’ senior editor Dan Alexander, White House, Inc., reveals the president got her daughter a steep discount. 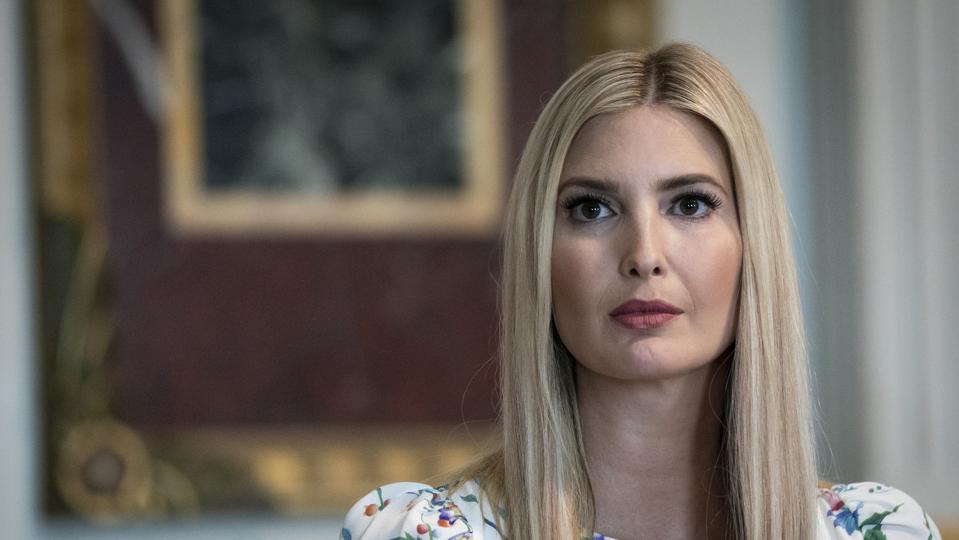 WASHINGTON, DC – AUGUST 04: Advisor and daughter of the president Ivanka Trump listens during an … [+] event to highlight the Department of Justice grants to combat human trafficking, in the Indian Treaty Room of the Eisenhower Executive Office Building on August 4, 2020 in Washington, DC. The Trump administration is issuing more than $35 million in grants to provide safe housing to survivors of human trafficking. (Photo by Drew Angerer/Getty Images)

In The Trump Card, a memoir that was published in 2009, Ivanka Trump, boasts about being “in control of her own life” and paying full fare for a 1,549 square foot apartment in a Trump property,  soon after graduating from college.

“No one gave it to me,” she writes, before claiming she also didn’t benefit from an “insider price.”

But financial documents cited by Alexander reveal Trump paid just $1.5 million, or $968 per square foot, for the apartment in Trump Park Avenue, which stands on the corner of New York City’s 59th street and Park Avenue, while other tenants in the building paid on average $1,667 square foot — meaning Trump received more than a $1 million discount in the deal with her father.

Ivanka did not respond to Alexander’s list of questions sent to both the Trump Organization and the White House.

“He wouldn’t just give me an apartment,” Ivanka writes of her father in The Trump Card, “and I wouldn’t accept one if he did. I wouldn’t want to be beholden to him in that way.”

After graduating college from the University of Pennsylvania, Ivanka worked for a development firm as a project manager for just a year before going to work for her father as an executive for the Trump Organization. From there, Ivanka started her own fashion line in 2007 and starred in The Apprentice, the reality TV show that made her father famous. In 2018, Ivanka shuddered her fashion line, to focus on her work for the Trump administration, where she is a senior adviser.

$150,000. That’s how much Ivanka made in director fees from Trump Entertainment Resorts, when she was just 25, according to  White House, Inc. She resigned from the board in 2009, days before the company filed for its second bankruptcy in just five years.

$36 million. That’s how much Ivanka and her husband, Jared Kushner, raked in last year.