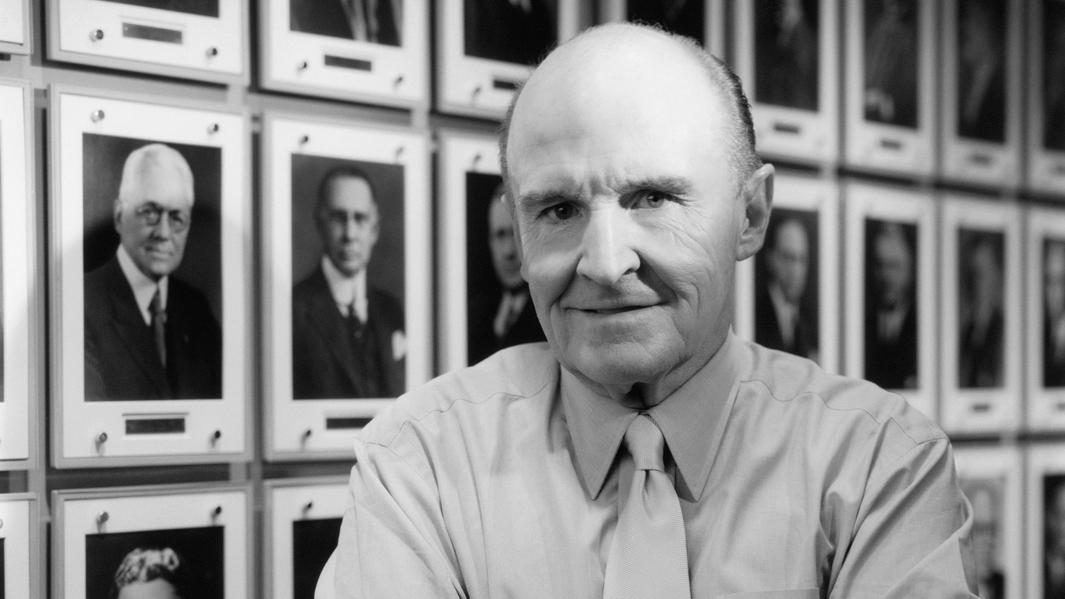 Jack Welch was an extraordinarily successful CEO, who in two decades made GE—a legacy company if ever there was one—the most valuable company on Earth, and then lived long enough to see it all fall apart. When Welch stepped down, GE was the envy of the business world and had a reputation for training superb managers and being a giant with the agility of a ballerina. By the time Welch died, the company had become a stunning symbol of gargantuan strategic mistakes and executive incompetence.

But the fall of GE doesn’t diminish Welch’s achievements during his years in the corner office. His failure wasn’t in how he ran his ever-expanding, ever more profitable kingdom but, to be blunt, in who he picked as his successor. This was tragic, as Welch had a number of capable choices, many of whom went on to manage other major corporations. My grandfather, B.C. Forbes, founder of our company, always said that you’ll learn more about a business’s prospects by accurately sizing up its CEO—what he liked to call “the head knocker”—than by studying its balance sheet. 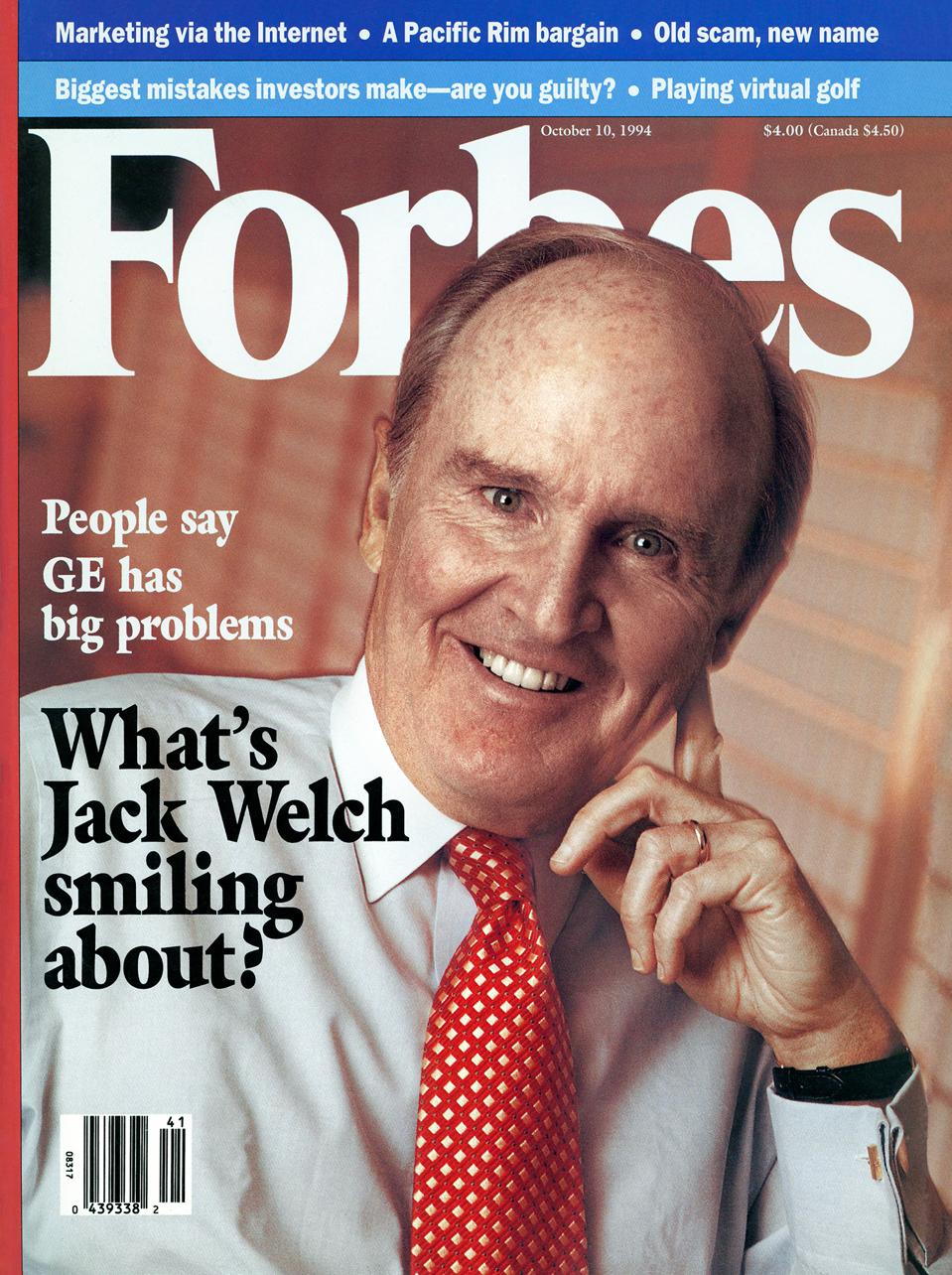 When Welch took the reins in 1981, GE, like the U.S. economy, was tired and underperforming. The company was in scores of businesses; in a sense, it was a mutual fund that also actively managed the operations of its holdings. Welch was a driven, high-energy leader, who shook up GE from day one and never stopped. Being around him was a bracing experience, as you visibly felt his almost superhuman focus and intensity. He was also refreshingly outspoken. I had several chats with him about the Federal Reserve and its belief that prosperity causes inflation, a mistaken notion that Welch ripped into with gusto.

Under Welch, GE remained a multidimensional outfit but one that relentlessly shed underperforming operations, as well as “unproductive” employees. Promising entities and industries were actively pursued. Deals were done at a dizzying pace.

The most notable pursuit of opportunity lay in finance. The booming 1980s and 1990s saw the creation of an array of new instruments to finance new and existing businesses and shake up stodgy, underperforming ones. GE didn’t let its industrial legacy get in the way of aggressively expanding in this arena. GE Capital became a colossus and a profit machine. 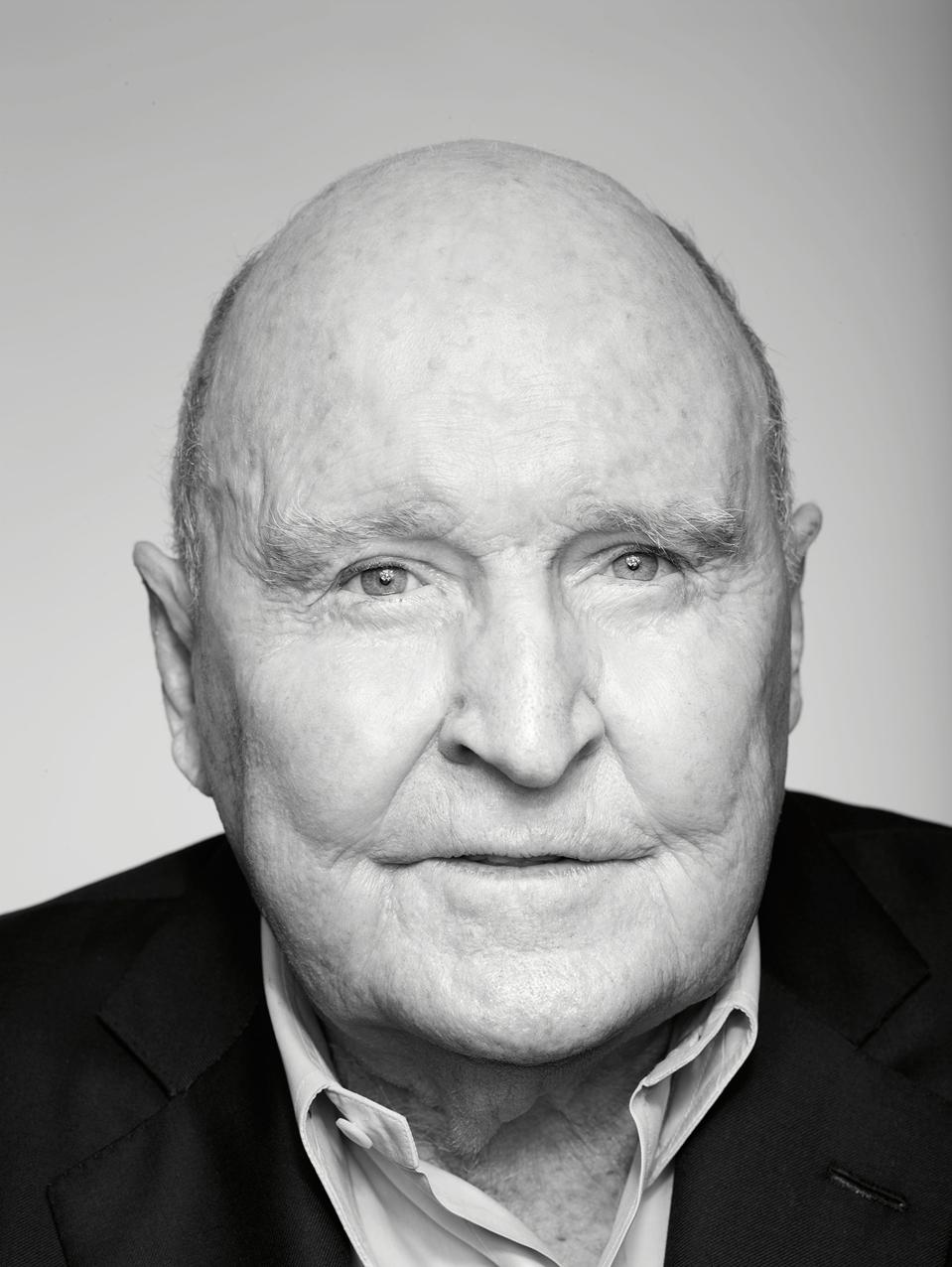 Jack Welch was featured as one of Forbes’ 100 greatest living business minds in our 2017 Centennial issue, talking about his greatest mistake.

The booming global economy was a helpful tailwind during Welch’s reign, but make no mistake, GE was at the forefront of events. Its total return to investors easily outpaced the broad stock market. Despite the firings and layoffs, GE’s payroll expanded, as did revenues.

The economic crisis of 2008, seven years after Welch retired, nearly sank GE, because GE Capital was dependent on short-term financing, which just about dried up during the panic that fall. GE Capital had also not been closely or skeptically managed, as other parts of GE traditionally had been. These blunders lay with Welch’s successors.

But there was a bigger mistake. Unlike it had done with finance, GE failed to see high tech as a ripe field with enormous long-term potential so didn’t go for it aggressively and nimbly. Its high-tech forays were too late and stultifyingly bureaucratic.

GE’s story in this century is a textbook example of the fact that in free markets, today’s success doesn’t guarantee tomorrow’s. It’s a lesson that too many people overlook, particularly regarding the seemingly unassailable power and position of our high-tech biggies.