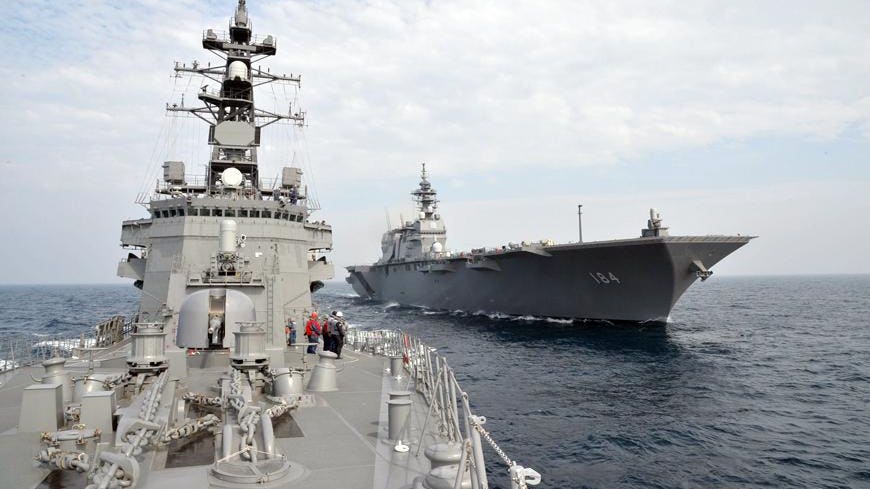 The Japanese carrier ‘Kaga’ and an escort in 2020.

Japanese forces chased a Chinese submarine out of Japanese waters on Thursday. Officials in Tokyo characterized the sub’s infiltration as part of China’s escalating land-grab across the western Pacific.

A Japanese “destroyer”—actually, the helicopter-carrier Kaga—along with a P-1 patrol plane reportedly detected the submarine within 24 miles of Amami-Oshima island, near Okinawa in southern Japan. For two days Kaga and patrol planes tailed the submarine until it finally left Japanese waters.

The last time a foreign sub got caught infiltrating Japanese waters was in 2018, according to The Asahi Shimbun newspaper. The chases underscore Tokyo’s sophisticated plan for defeating Beijing’s undersea forces.

The novel-coronavirus pandemic has disrupted naval deployments all over the world. Infections briefly sidelined several U.S. Navy warships in the Pacific region. The U.S. State Department has accused China of trying to take advantage of the disruption in order to advance its territorial claims across the China Seas.

On April 3, a Chinese ship rammed and sank a Vietnamese fishing boat in the disputed waters of the resource-rich South China Sea. Around the same time, China declared two archipelagos in the area as its own administrative districts, drawing a protest from Vietnam’s foreign ministry.

Meanwhile, Beijing announced it had established new “research stations” on Fiery Cross Reef and Subi Reef, two of the roughly dozen major island bases it has built across the region in recent years.

Confrontations between Japanese and Chinese forces have become more frequent and more heated as China’s military has grown in size and capability. Japan’s own forces, while significant, have not expanded—owing in part to Japan’s stagnant economy.

Missile capacity is a rough measure of naval power. The U.S. fleet can sail with no fewer than 10,000 missiles. 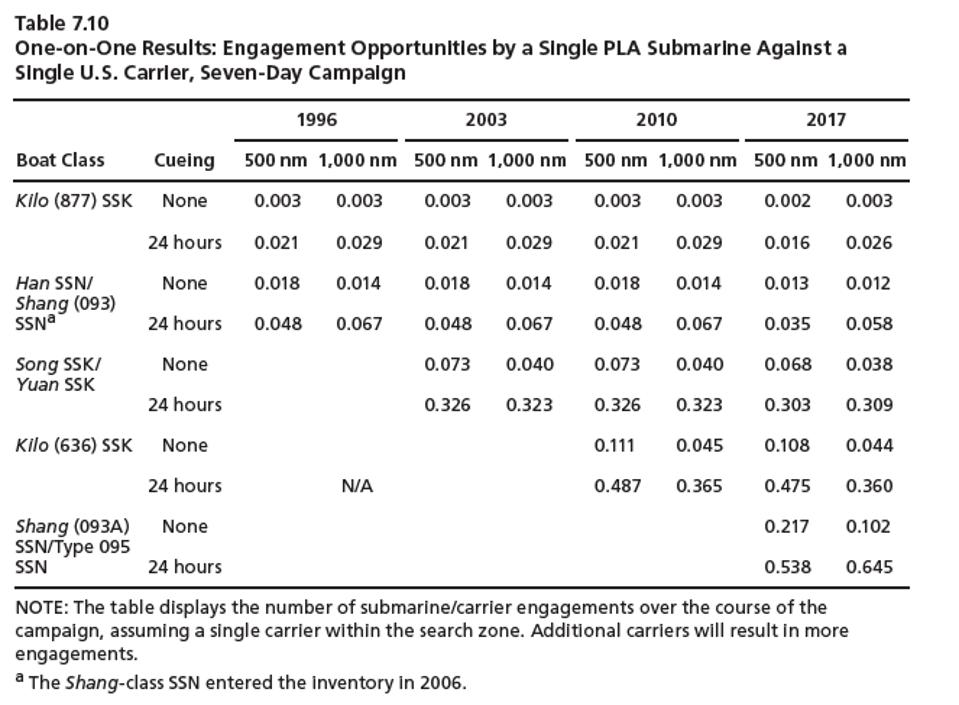 By comparison, the Japanese navy operates 20 diesel-electric submarines and does not plan grow this force over the near term. Japanese subs are among the most modern and sophisticated in the world, but they indisputably are outnumbered by their Chinese counterparts.

That said, Tokyo has optimized its entire fleet—subs, ships and planes—for anti-submarine warfare. In wartime, Japanese and allied forces would pursue a comprehensive strategy for dismantling the Chinese submarine fleet, according to Hua Dan, a lecturer at China’s Army Engineering University.

Japanese and allied forces would undertake a campaign of “active offense,” involving direct air and missile attacks against Chinese submarine bases, shipyards and torpedo-manufacturing facilities. Meanwhile, Japanese vessels would mine the waters outside Chinese ports. 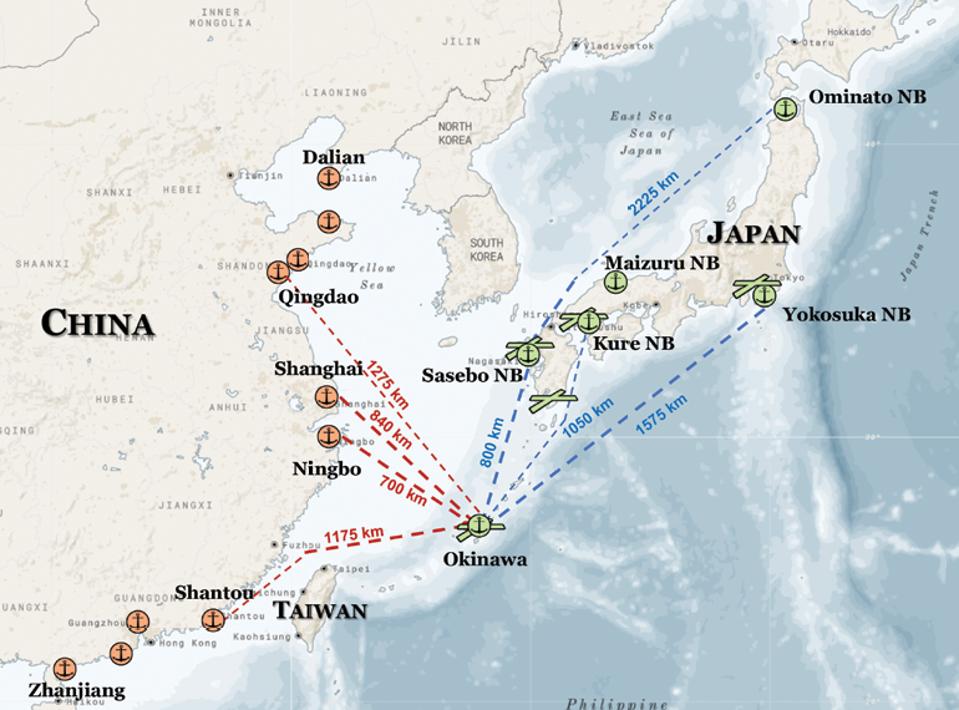 Next, Japanese ships and planes would enforce a “blockade zone” around Okinawa in order to catch Chinese subs that succeed in leaving port.

Finally, Tokyo and its allies would undertake what Hua called “encirclement and annihilation combat” on the high seas, hunting down and destroying Chinese submarines that slip past the Okinawa blockade zone.

Throughout the multi-phase campaign, Japanese and allied ships and planes also would escort friendly shipping in order to protect against Chinese submarine attack.

While the Japanese fleet isn’t getting any bigger, its ability to pursue the kind of operation Hua described is improving. Tokyo plans to modify Kaga and other helicopter-carriers to support F-35B stealth jump jets. The fighters could help to protect anti-submarine flotillas against Chinese counterattack.

All that is to say that China’s escalating naval aggression isn’t occurring in a vacuum or without provoking a response. It’s worth noting that, shortly after that Beijing declared new administrative zones and research stations in disputed waters, the U.S. Navy deployed three aircraft carrier battle groups to the western Pacific.