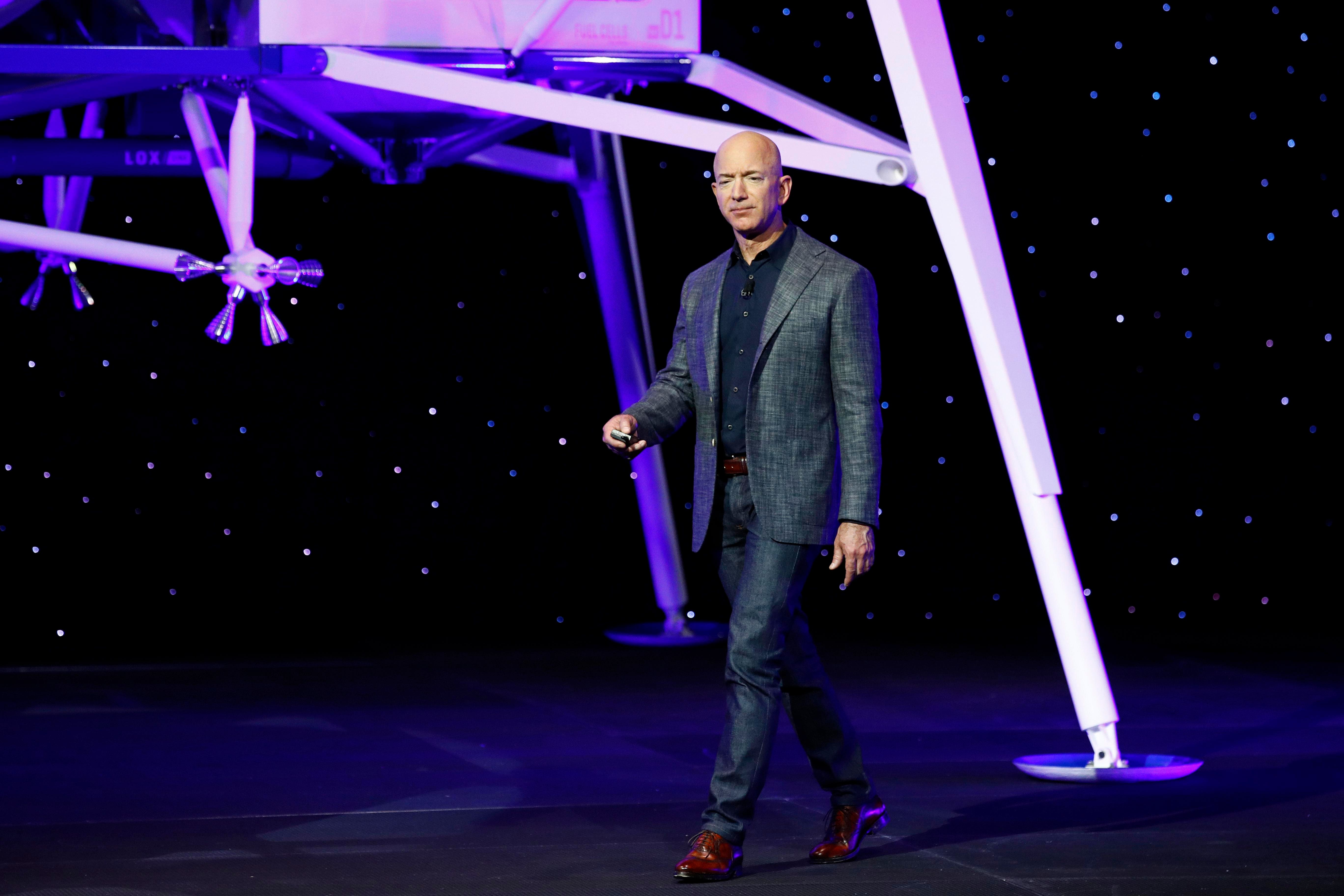 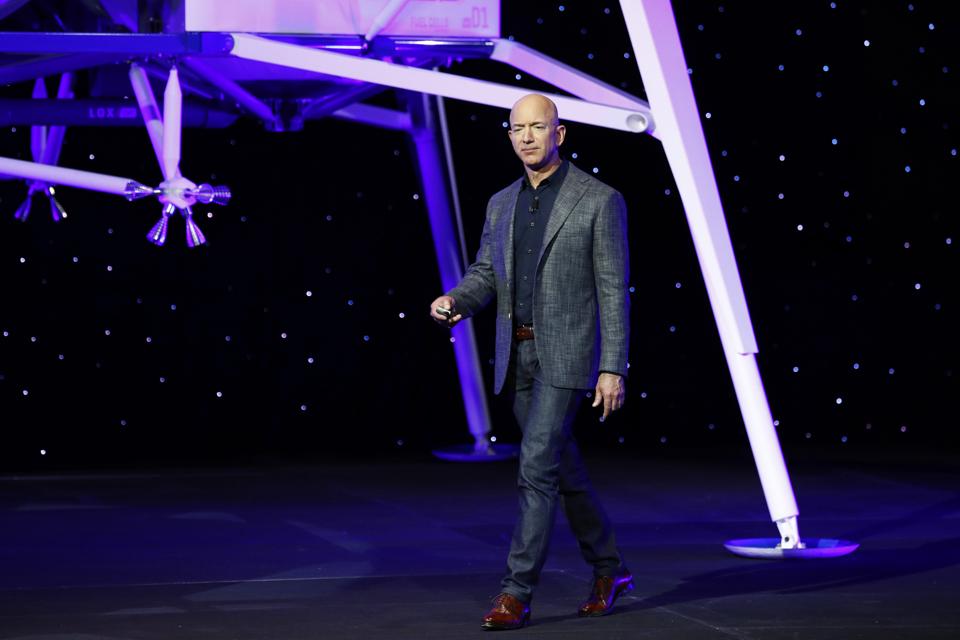 Jeff Bezos, founder and CEO of Amazon, announced Tuesday morning in an Instagram post that the first Bezos Academy — a free preschool for children coming from low-income families — will launch in October in a town south of Seattle.

“This classroom is just the beginning,” Bezos wrote, captioning a photo of a classroom bookshelf, lined with titles such as Pita & Ralph’s Rotten Day and My Papi Has A Motorcycle. “The @bezosacademy opens its doors on Oct. 19th. This one in Des Moines, WA, is the first of many free preschools that we’ll be opening for underserved children.”

The preschool will have a year-round curriculum, five days a week, for children 3-5 years old. According to the Bezos Day One website, the team selected to put the preschool in Des Moines, a town to the south of Seattle based on income levels, rates of participation in free and reduced-cost meal programs, gaps in access to license childcare providers, and buy-in from local businesses who will support the growth of the preschool. It will continue to use this kind of data set for choosing locations to other schools.

Bezos first announced his intention to build a network of preschools in November 2018, when he launched the $2 billion Bezos Day One Fund. The fund has two priorities: giving to nonprofits that are helping homeless families, and building a network of preschools. Since its launch, the fund has given around $100 million  a year to a variety of homeless-focused nonprofits. The Amazon founder has remained relatively quiet about the schools initiative, until today.

The schools will be inspired by Montessori, a method of education where curriculums are more hands-on, collaborative, and change based on the individual student’s own interests. Bezos attended a Montessori school when he was 2 years old in Albuquerque, New Mexico. “You know, intuitively, I think it was probably a very formative experience for me to be able to go to those classes, in that environment, and be so stimulated at an early age,” Bezos told Montessori Life magazine in a 2000 interview. “I don’t actually know what the scientific research shows, but intuitively I have to imagine that it’s good for little kids.” In the same interview, Bezos recalled “tracing out letters on sandpaper” and “painting on a big easel.”

The network of preschools will operate under the parent nonprofit organization, also called Bezos Academy. The group is in the process of hiring for a position that will  assess the success or failures of the preschool program.