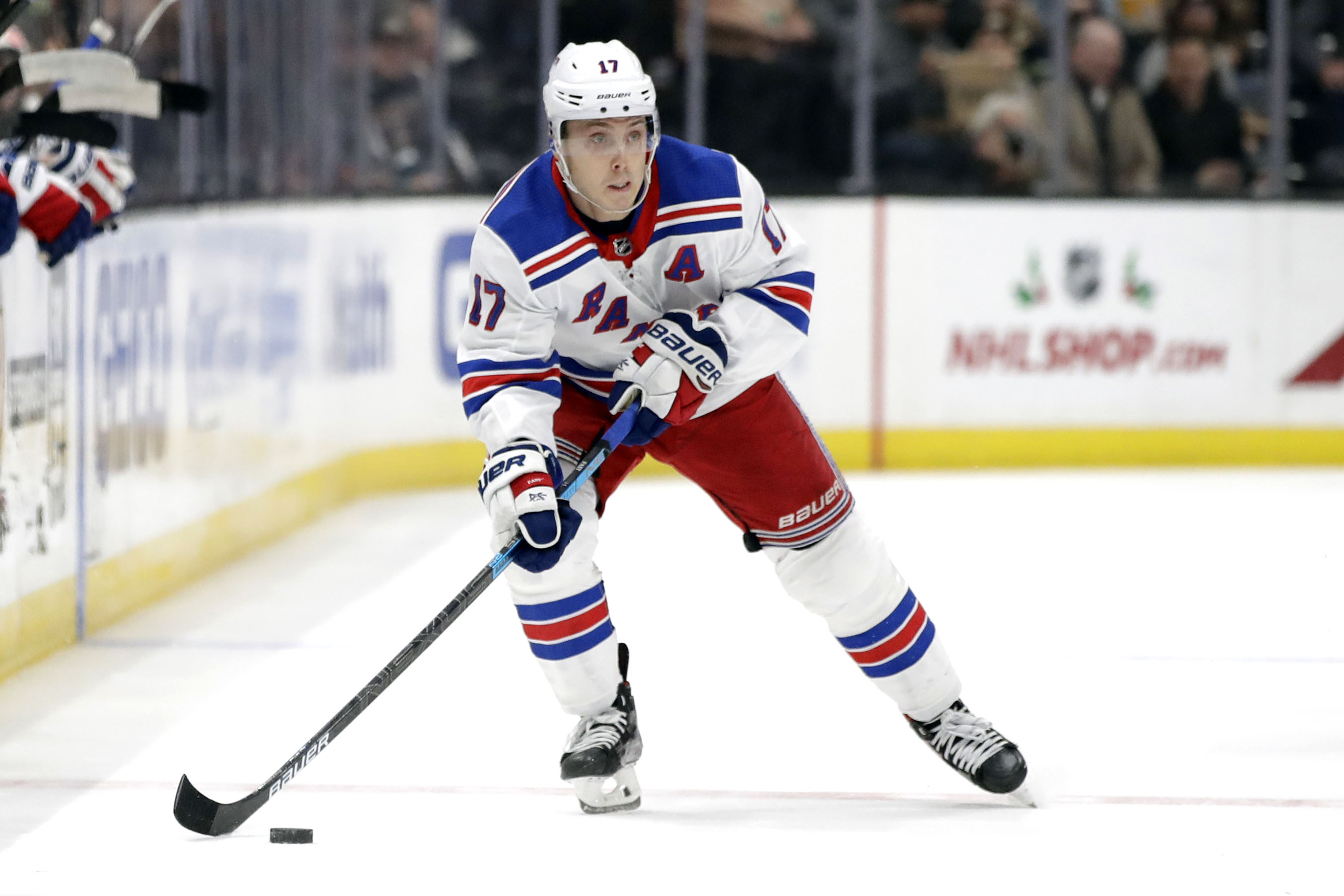 RALEIGH, N.C — One of the Rangers leaders the last couple of seasons now has a new team. The Carolina Hurricanes have agreed to a deal with right wing Jesper Fast on a three-year contract. The team announced the agreement Saturday, saying it would the deal will have an average annual value of $2 million… Continue reading at New York Post