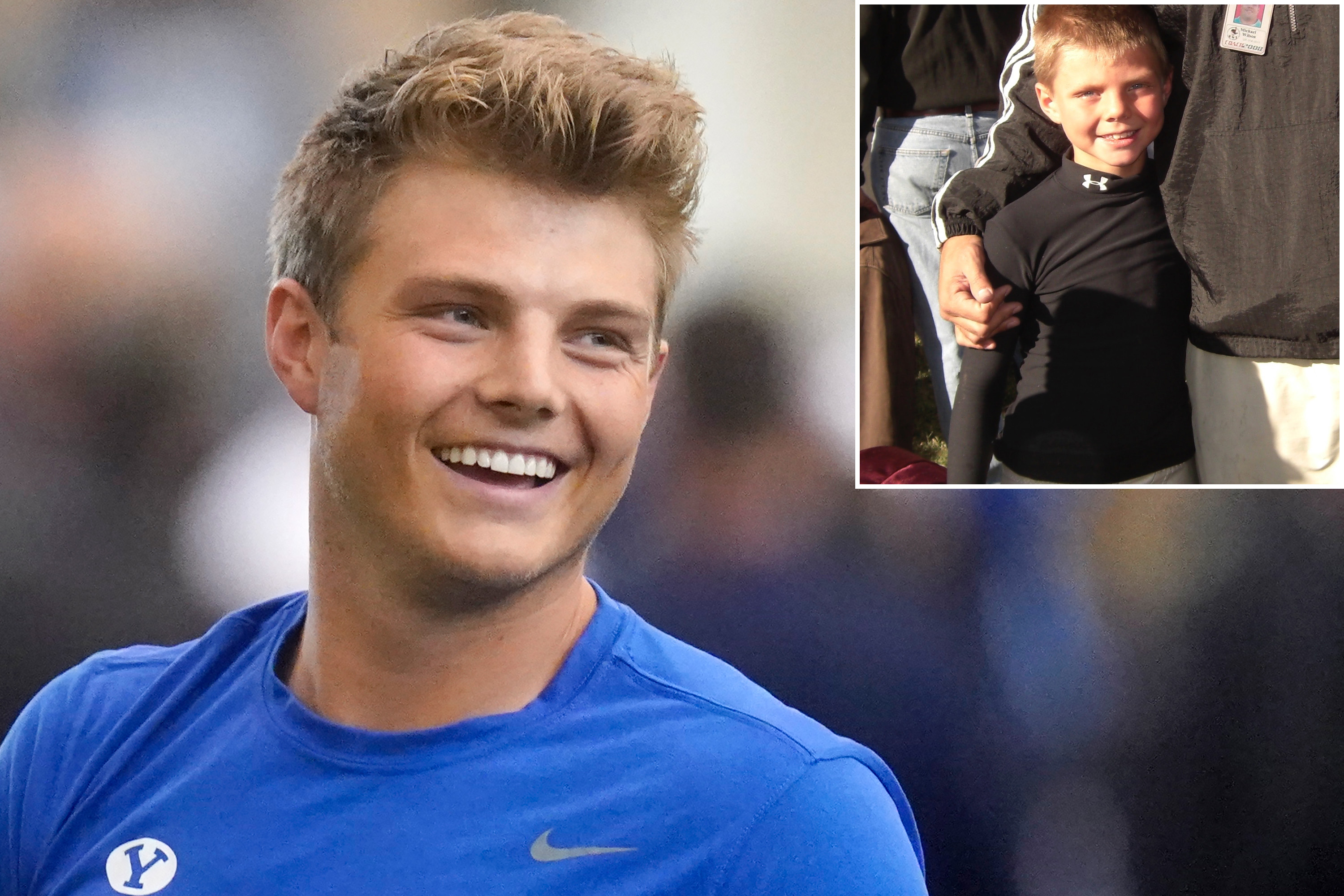 Zach Wilson had an idea. The BYU quarterback last season had been studying the film of the Cougars’ upcoming opponent, Houston, and he detected a weakness. He thought he could get the best of one of their cornerbacks, so he took the idea to passing game coordinator Aaron Roderick. “He told me, ‘I want to… Continue reading at New York Post