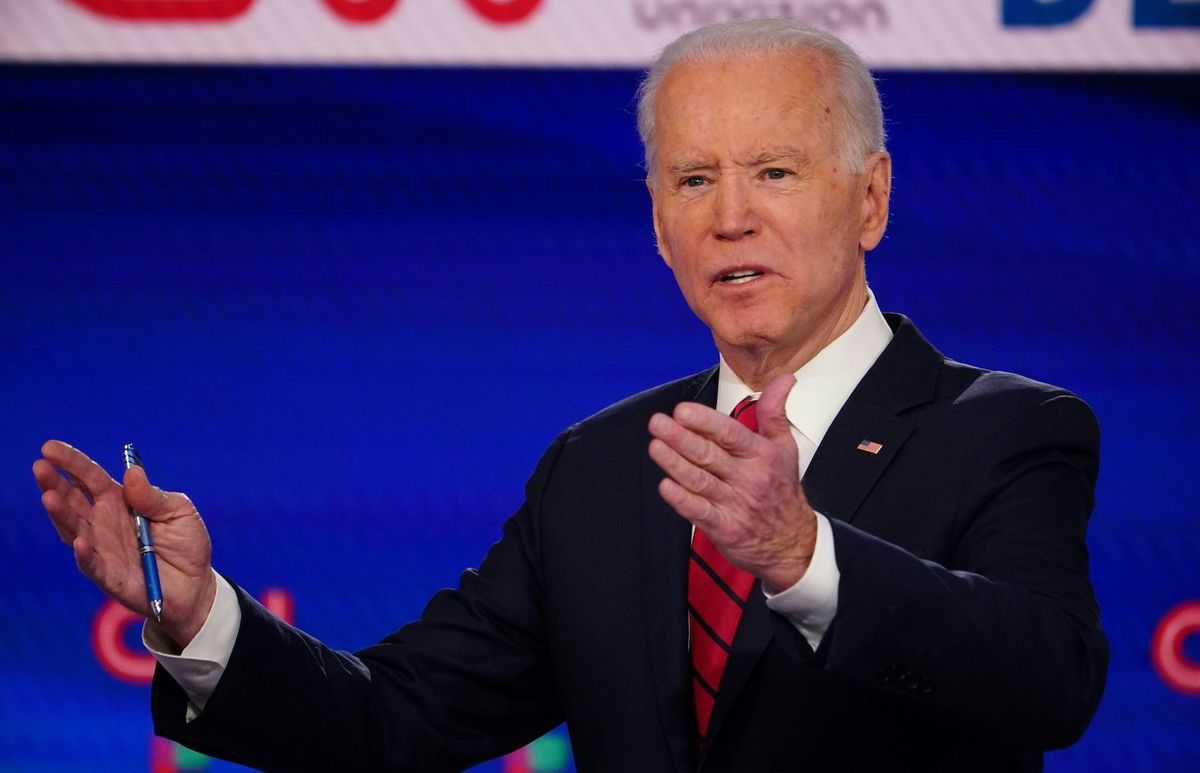 Former Vice President Joe Biden said Sunday night he would choose a woman to be his vice president, something he has hinted at in the past but fully committed to during the Democratic primary debate, CNN reported.

What did he say?

Who are those women?

Several women have been either mentioned by Biden or rumored to be in consideration to be Biden’s running mate, including former presidential candidates Sens. Kamala Harris (D-Calif.), Elizabeth Warren (D-Mass.), and Amy Klobuchar (D-Minn.).

What did Sanders say?

Sen. Bernie Sanders (I-Vt.) strongly indicated that he would also choose a woman, although he did not say so definitively. Instead, he said “in all likelihood” he would choose a woman, while saying that if he did, it needed to be a progressive woman.

“For me, it’s not just nominating a woman,” Sanders said, according to CNN. “It is making sure that we have a progressive woman, and there are progressive women out there, so my very strong tendency is to move in that direction.”

Where the race stands

Sunday night’s debate was in Washington, D.C., after being moved from Arizona due to coronavirus concerns. It was held with no live audience, and the candidates were stationed six feet apart from one another in accordance with public health officials’ guidance.

Biden has a 154-delegate lead over Sanders in the primary, with 890 total delegates (1,991 are needed to secure the nomination). Illinois, Florida, Arizona, and Ohio hold primary elections Tuesday. Louisiana, Georgia, and Wyoming have delayed their primaries because of coronavirus concerns.