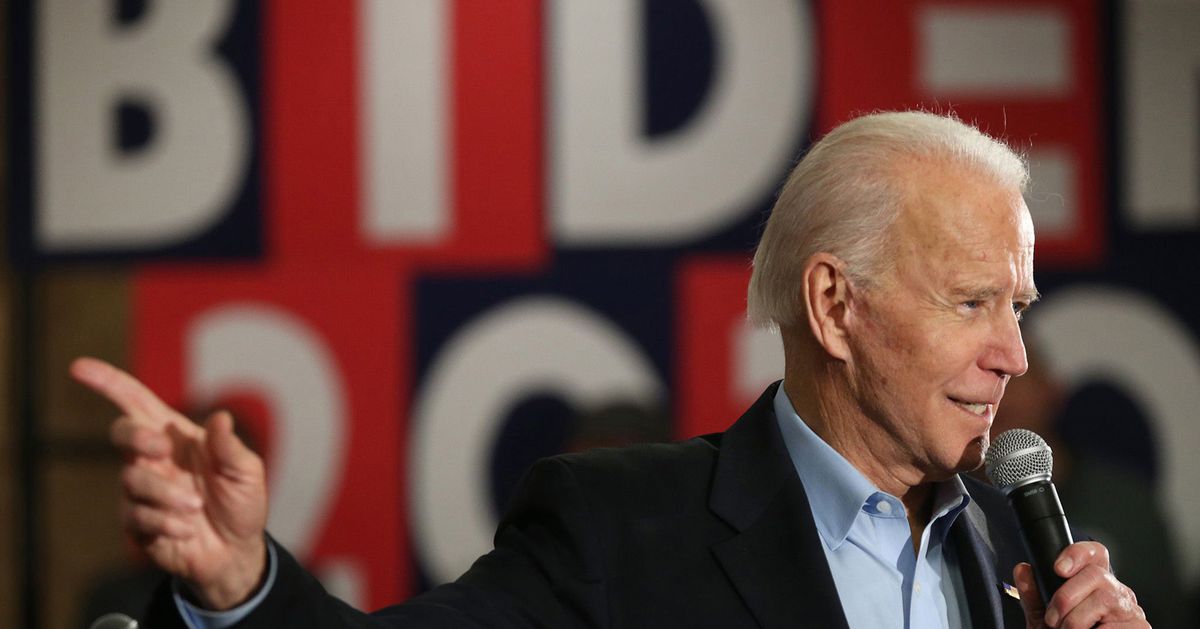 Biden, who has been the presumptive Democratic nominee since Vermont Sen. Bernie Sanders dropped out on April 8, earned the last few delegates he needed to reach the 1,991-delegate threshold for nomination following primary races in seven states and the District of Columbia Tuesday. He now has 1,995 delegates with eight states and three US territories still left to vote.

“It was an honor to compete alongside one of the most talented groups of candidates the Democratic party has ever fielded — and I am proud to say that we are going into this general election a united party,” Biden said in a statement Friday evening.

The former vice president’s campaign got off to a slow start: He finished fourth in Iowa and left New Hampshire early, having finished near the bottom of the pack in that primary. His prospects turned around on the strength of a victory in the South Carolina primary, which kicked off successive wins across the South, giving him an insurmountable delegate advantage.

But the coronavirus pandemic interrupted Biden’s campaign plans, postponing many primary races, and forcing the candidate to run virtual events from his home in Wilmington, Delaware.

Biden will officially be nominated at the Democratic National Convention, which was originally scheduled to be held in mid-July in Milwaukee, Wisconsin — however, the pandemic forced the party to reschedule for the week of August 17. He won’t be able to use general election funds until his nomination is made official at the convention.

The Biden campaign, along with the Democratic National Committee, raised $60.5 million in April, the last month for which reported data is available. The fundraising haul brought them close to even with the Republican National Committee and President Donald Trump’s fundraising efforts for that month, although the Republicans have a massive ($255 million to Biden’s $97.5 million) cash-on-hand advantage.

Despite that financial disadvantage, Biden has enjoyed a steady lead in general election polling. A recent NPR/PBS Newshour/Marist poll of 1,062 US adults found Biden leading Trump 50 percent to 43 percent, a 7 percentage point lead — which is outside the margin of error of 3.8 percentage points.

The president’s approval rating has fallen as the twin crises of mass protests against police violence in the wake of George Floyd’s death and the pandemic have deepened. Biden seemed to recognize the unsettling moment as he acknowledged reaching the delegate threshold Friday.

Every day at Vox, we aim to answer your most important questions and provide you, and our audience around the world, with information that has the power to save lives. Our mission has never been more vital than it is in this moment: to empower you through understanding. Vox’s work is reaching more people than ever, but our distinctive brand of explanatory journalism takes resources — particularly during a pandemic and an economic downturn. Your financial contribution will not constitute a donation, but it will enable our staff to continue to offer free articles, videos, and podcasts at the quality and volume that this moment requires. Please consider making a contribution to Vox today.