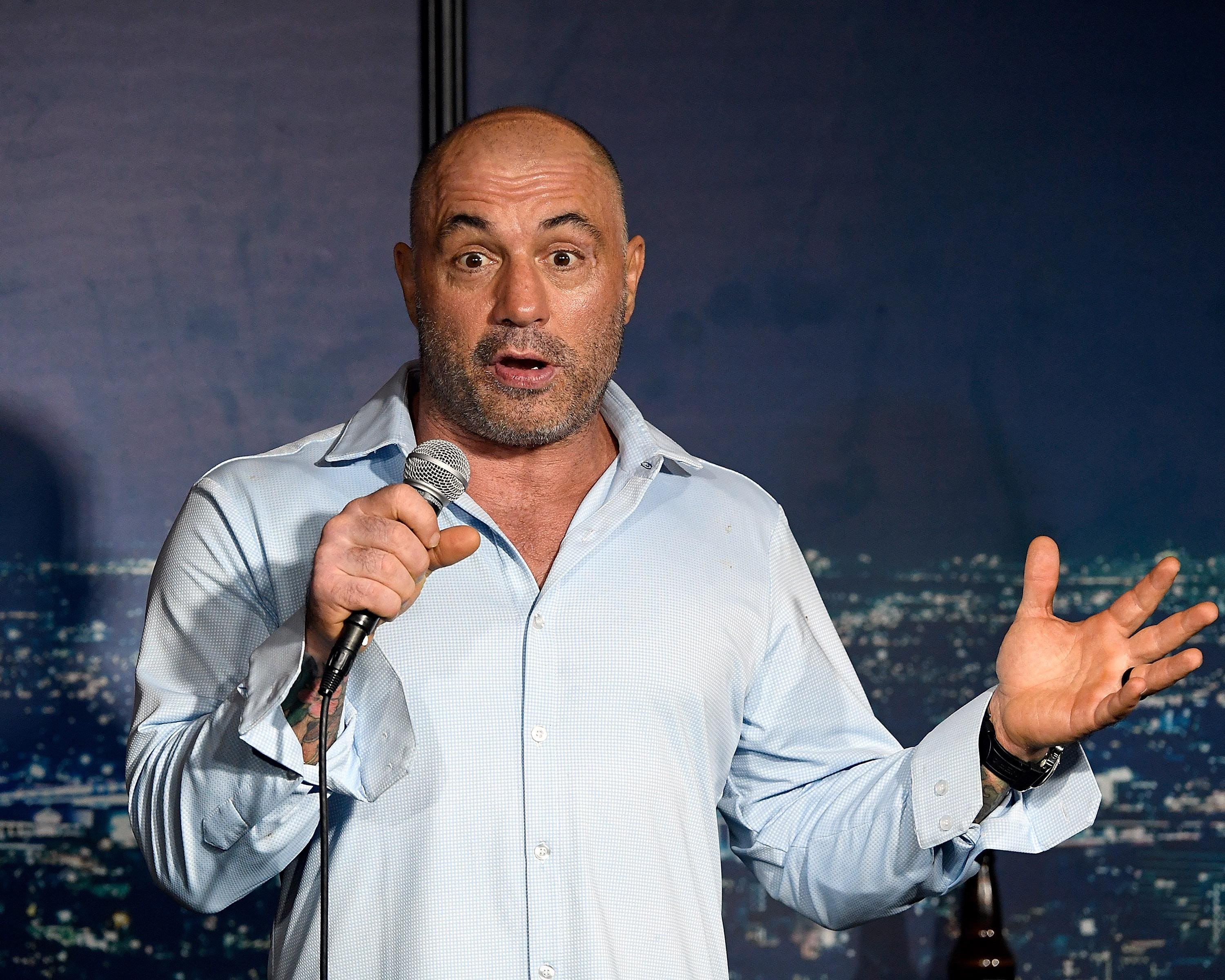 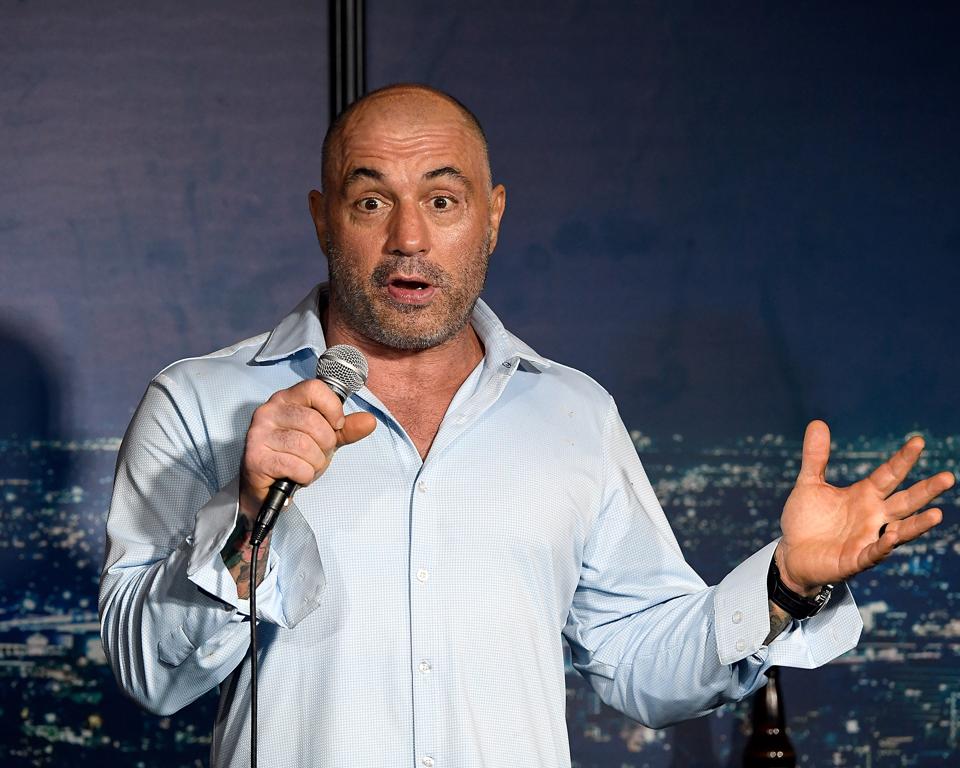 Joe Rogan’s podcast was never intended to be an accurate source of information – it was always a place for people to sit around, get intoxicated, and have an interesting conversation.

The format of the Joe Rogan Experience hasn’t really changed over the years, but the obscene amount of attention the podcast attracts has changed the context of those conversations; when millions of people are listening, it’s inevitable that some are going to take Rogan’s opinions, or that of his guests, very seriously indeed.

And Rogan has been responsible for spreading an absurd amount of misinformation over the years; for example, frequent guest of the podcast, writer Graham Hancock, loves nothing more than making wild speculations about ancient civilisations, which many people find more valuable than the painstaking work of historians. And of course, the podcast is infamous for allowing unsavory alt-right personalities to broadcast their poisonous propaganda, unchallenged.

Rogan himself seems to swing between different political positions, depending on who he is speaking to, and is known for randomly repeating debunked conspiracy theories and making strange observations, often while incredibly stoned.

Sometimes, this can be an endearing quality – the fact that Rogan acts like an ordinary person, rather than a polished talk show host, is integral to his appeal. But with such a massive audience, Rogan has to be careful; there’s already more than enough misinformation out there in 2020.

“They’ve arrested left-wing people for lighting these forest fires. You know, air-quote, ‘activists.’ This is also something that’s not widely being reported.”

Indeed, Rogan’s claim has not been “widely reported,” because it is false, according to the FBI and local law enforcement. The terrifying wildfires, which, in some areas, changed the color of the sky into a tone resembling dystopian sci-fi film Blade Runner 2049, has sparked numerous conspiracy theories, as most disasters do.

Quickly, Rogan was chastised by CNN, and faced an internet backlash for spreading dangerous misinformation. After all, it’s not as though he lacks the resources to look into these things – fact checking might disrupt the flow of conversation, but it’s better than spreading baseless conspiracies.

Thankfully, Rogan actually addressed the mistake and apologized profusely, an uncharacteristic action that might just mark the beginning of a new era of social responsibility.

Rogan never asked to be in a position of such tremendous influence, but that’s where he has found himself, and the incredible power of his platform bears the heavy weight of responsibility. But perhaps his new deal with Spotify had something to do with his sudden willingness to hold himself accountable.

Regardless of his true motives, hopefully Rogan will be more careful down the line, and manage to strike a balance between platforming interesting outsiders, and stopping the flow of insidious conspiracy theories.

Although, compared to the mind-numbing amount of misinformation being shared on social media every day, Rogan is a small fish, swimming in a gargantuan ocean.

But that doesn’t mean he’s off the hook.