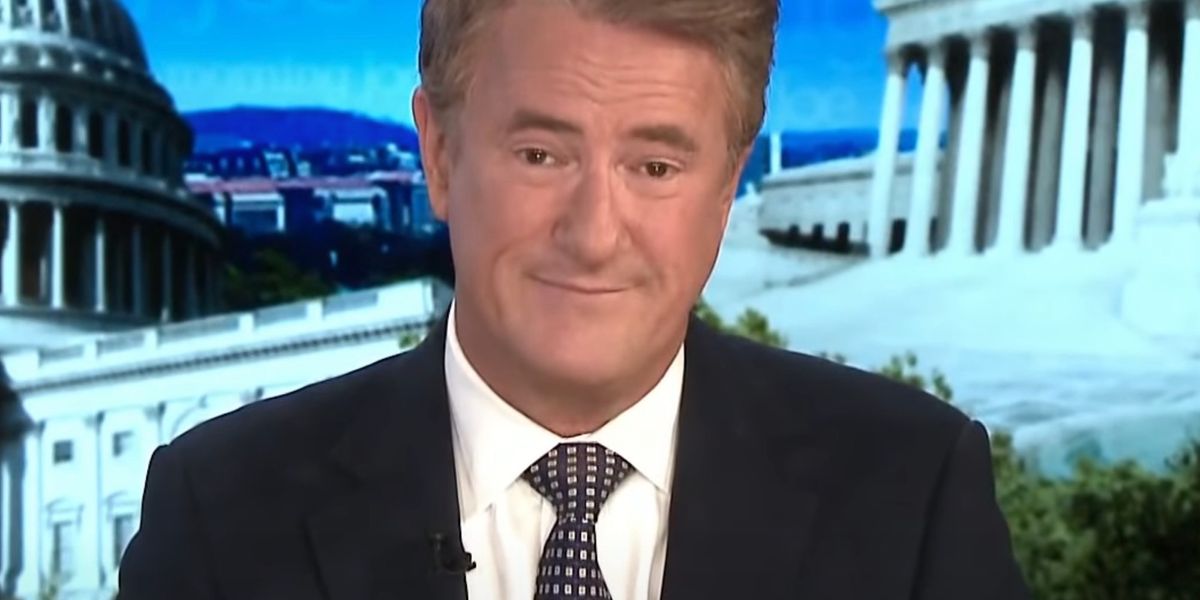 MSNBC host Joe Scarborough fired back at President Donald Trump over a tweet that drudged up a decades old murder conspiracy theory against the former Republican congressman.

“I know you meant to be extraordinarily cruel to me by attacking me, by bringing up a conspiracy theory that has lived in the gutters of the Internet for some time now. But just like the Seth Rich conspiracy murder that was pushed by your allies, you don’t understand the pain you cause,” said Scarborough on his show on Monday.

He was responding to a tweet the president sent early Monday morning.

“I know him and Crazy Mika well, used them beautifully in the last Election, dumped them nicely, and will state on the record that he is ‘nuts’. Besides, bad ratings!” he added.

The president was referring to the sudden and surprising death of Lori Klausutis, a 28-year-old intern at Scarborough’s offices when he was a United States congressman in 2001. A coroner said that she had passed out from an undiagnosed heart condition and hit her head.

Scarborough fired back at the president that he was causing pain to the family of Klausutis by bringing up her death in such a manner.

“You don’t understand the pain you cause,” said Scarborough, “you cause to families who’ve already lost a loved one. Not me. Not my children. Not anybody that knows me. They know the truth. You once again drag a family through this and make them relive it again, just like Seth Rich’s parents, as if losing a loved one the first time isn’t enough.”

He went on to excoriate the president for tweeting insults and “hateful things” about reporters and others during his working weekend.

Here’s the video of Scarborough’s comments: