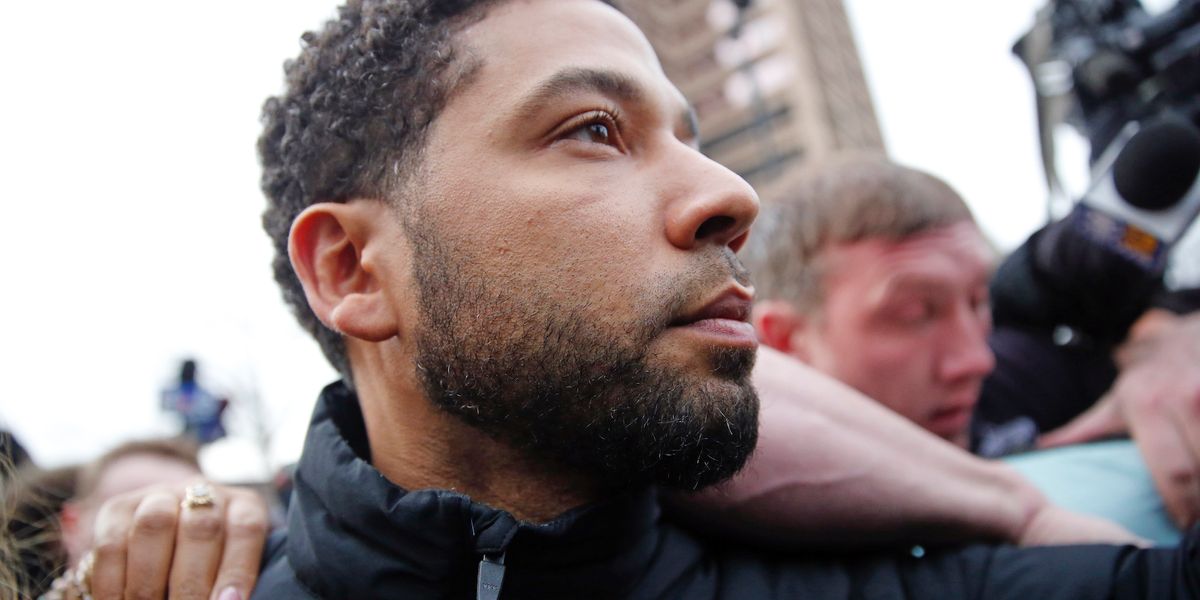 Jussie Smollett lost his request to have charges of disorderly conduct dismissed after a judge said that the prosecution did not amount to double jeopardy.

Smollett appeared in court by video conference on Friday.

A Cook County judge said that because the former charges against Smollett were dropped, it would not constitute a violation of his rights to face the charge of disorderly conduct related to the same incident.

Smollett agreed to pay a fine and complete community service in relation to an incident where he claimed that he had been the victim of a racial attack in Chicago, Illinois.

Police were able to apprehend the two men who were involved in the incident, but they accused Smollett of orchestrating the fake attack in order to bolster his acting career. Police said they also uncovered other evidence indicating that the attack was a hoax.

Judge James Lin ruled that since Smollett never went to trial for the original charges of making a false police report that he could still legally face the disorderly conduct charge.

Smollett has maintained that he is innocent of all charges. He will face his next hearing on June 17. He has admitted that he knows the two men that attacked him, but denies orchestrating a hoax or making a false report to the police.

Here’s a local news report about the ruling: