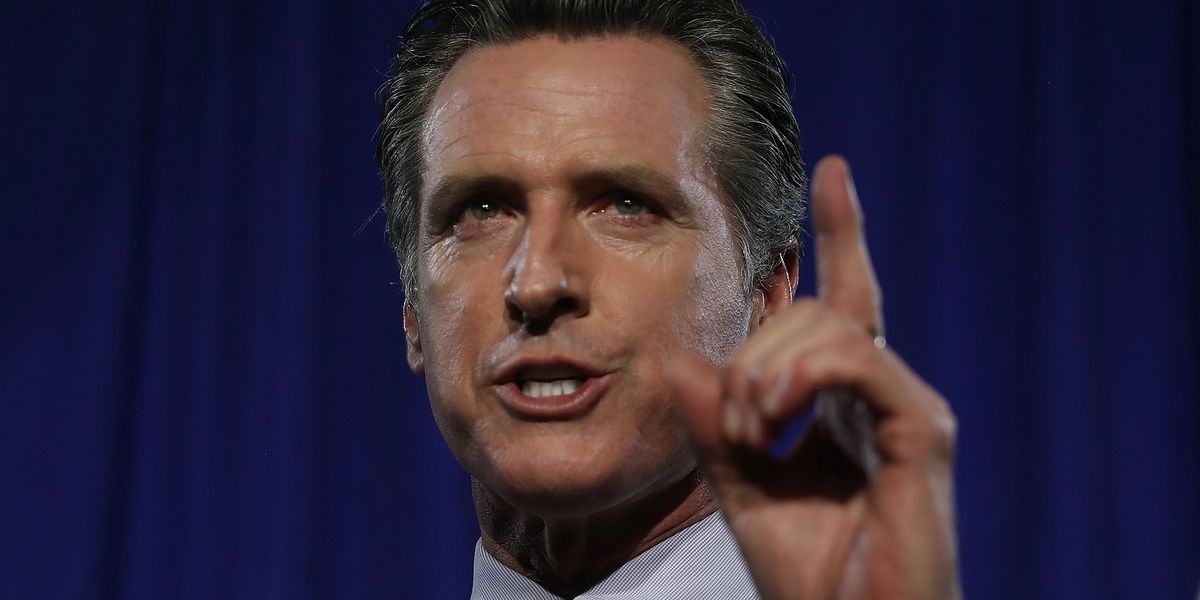 Republican state lawmakers in California celebrated a ruling by a judge calling one of Gov. Gavin Newsom’s executive orders over the pandemic unconstitutional and limiting his executive powers.

Newsom was accused by many of his critics of acting beyond his executive powers when he issued executive orders as a response to the coronavirus pandemic.

“The Governor does not have the power or authority to assume the Legislature’s role of creating legislative policy and enactments,” Heckman said in her ruling.

Assemblymember Kevin Kiley, a Republican who filed the lawsuit against Newsom, tweeted Monday about his court victory.

The Judge has ruled in our case against Gavin Newsom. We won. The Judge found good cause to issue a permanent injun… https://t.co/pVBppT8qYk

“The Judge has ruled in our case against Gavin Newsom. We won. The Judge found good cause to issue a permanent injunction restraining the Governor from issuing further unconstitutional orders,” Kiley said.

Kiley had accused Newsom of seizing power illegally in the wake of the coronavirus pandemic.

“We have been arguing that the California Emergency Services Act does not provide for one-man rule. Today, the Court agreed with us,” he said.

The order in question required that California registered voters receive a mail-in ballot for the November election and expanded the availability of polling places. However, since lawmakers later approved the mandate, the judge’s order will not affect Election Day.

Here’s a news report about the ruling:

Versailles Cuban Restaurant Is a Hub for Protesters in Miami, but Why?

The White House Will Not Lift Travel Restrictions

News DSMW - July 26, 2021
0
With a little over two weeks to go until Samsung’s next big Unpacked Event, the company’s president and head of mobile communications just published a new blog confirming details and features long rumored to be included in Samsung’s next batch of foldable phones. Read more......
MORE STORIES