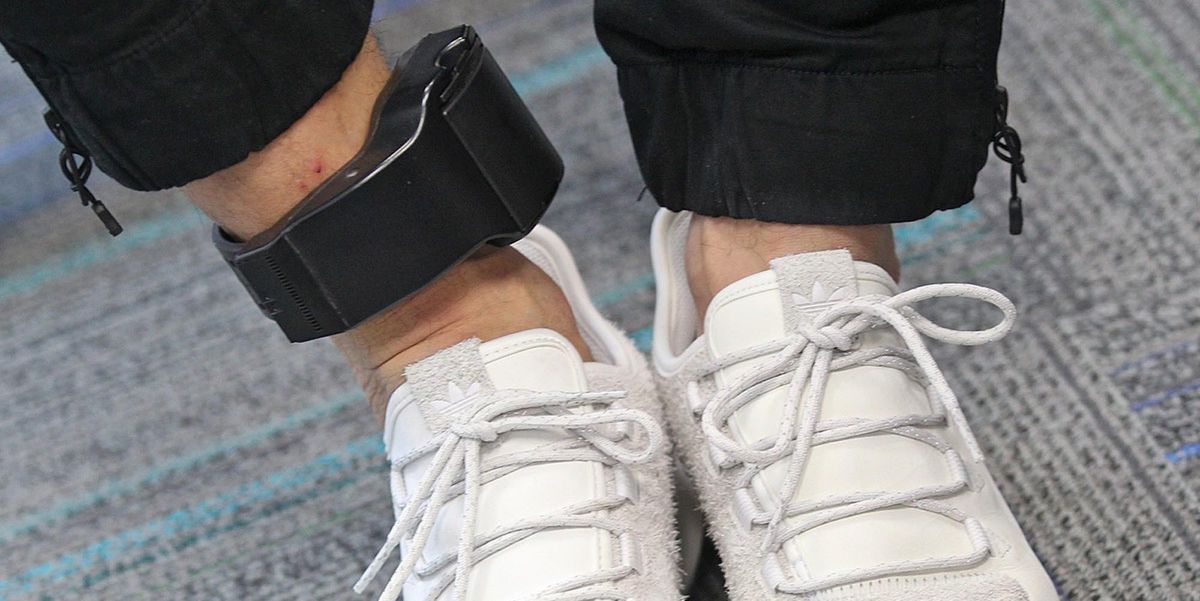 Coronavirus stay-at-home orders are getting severe in some parts of the country.

We’ve seen cops break up driving parades and ticket people on leisurely drives for violating governors’ commands to not leave their homes — despite not coming in contact with others.

There are ongoing threats of fines and jail time for those who would dare leave their homes for non-pre-approved reasons. Everybody from pro-life protesters to paddleboarders to pastors have seen what happens when you violate commands to isolate.

And now judges have ordered at least four people in Louisville, Kentucky, to wear ankle bracelets for repeatedly refusing to isolate themselves after being in contact with coronavirus patients, CNN reported.

Two of the people fitted with the monitors have not tested positive for coronavirus.

In a case reported by CNN, a Louisville resident identified only as “D.L.” lives with “someone who has tested positive for the illness and another person who is a presumptive case.” D.L. — who has not tested positive for the virus — has repeatedly refused to stay home as ordered. According to family members, D.L. “leaves the house often,” CNN said.

Jefferson Circuit Court Judge Angela Bisig ordered that D.L. be fitted with the GPS device for 14 days. If the person leaves the home again, he or she faces possible criminal charges, according to CNN.

Citing affiliate WDRB-TV, CNN reported that there are at least three other people in Louisville ordered to wear ankle monitors for refusing to isolate themselves.

Two of those cases live in the same home. One of the them has tested positive, while the other has not. Both people were ordered to remain in their house and wear the monitors after repeatedly refusing to stay home.

A fourth person, CNN said, was placed under house arrest after he went out shopping, knowing he was positive for the virus.