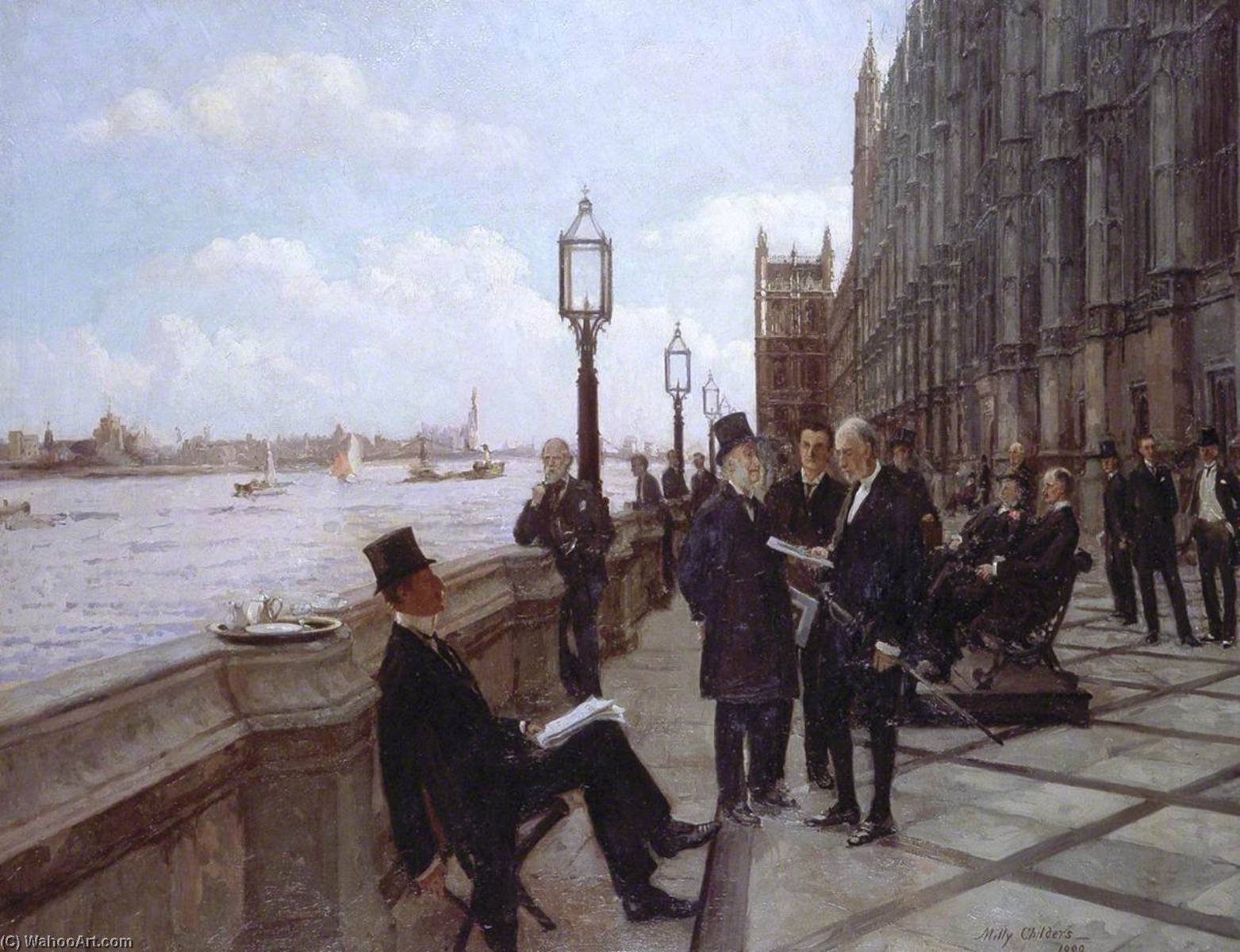 Welcome to Part Twenty-Three of my serialization of The Riddle of the Sands, the latest in our series of audio adventures, Tales for Our Time. Erskine Childers’ enduring classic was first published in 1903, and its theme – the complacency of great powers to new threats – is as relevant as ever. Alan and Jeanette Cyr, Mark Steyn Club members from Missouri, write:

Not only are Tales for Our Time valuable and prescient, your reading of them is like none other. The hardest thing you’ve ever asked of us, as readers, is to wait for the next episode but much like the radio serials our parents once enjoyed, I believe the wait itself is training a new generation about delayed gratification!

Thank you, Alan and Jeanette. That’s awfully generous of you. We’ll try not to delay that gratification too long tonight. In this latest episode Carruthers reports back from his German surveillance at Memmert, and finds Davies still wedded to his theory of the Kaiser’s navy and the channels through the sands:

And so that outworn creed took a new lease of life; though for my part the words that clashed with it were those that had sunk the deepest.

‘Kilometre—Eisenbahn,’ from me, and so on.

I should earn the just execration of the reader if I continued to report such a dialogue.

Indeed. But the excitement intensifies from there, fear not. Members of The Mark Steyn Club can hear Part Twenty-Three of our adventure simply by clicking here and logging-in. Earlier episodes can be found here – and if you’ve only joined our club in recent days and missed our earlier serials (Conan Doyle’s The Tragedy of the Korosko, H G Wells’ The Time Machine, Joseph Conrad’s The Secret Agent, Anthony Hope’s The Prisoner of Zenda, plus Kipling, Dickens, Gogol, Kafka, Baroness Orczy, Jack London, Louisa May Alcott, John Buchan, L M Montgomery, Scott Fitzgerald, Victor Hugo and more), you can find them all here in an easily accessible Netflix-style tile format.

Our discussion the other night of Erskine Childers’ cousins, Hugh Childers and his daughter Milly, prompted a chain of comments. From antipodean Steyn Club member Kate Smyth:

The real-life tales of artistic and political/ legal figures (Mark also has a distinguished great uncle, as I recall) are fascinating.

The painting by Milly Childers is really beautiful.

That was of her dad, the longtime Liberal cabinet minister. So I thought tonight we’d feature (top right) her painting of the Members’ Terrace at the House of Commons, about six years after the publication of The Riddle of the Sands – because it shows her cousin Erskine’s world. At this time he was the Clerk of Petitions in Parliament, and he would have known all the men in Milly’s painting; these were the chaps his book was meant to influence. The fact that it became a huge mass bestseller never out of print in the ensuing century was something of a bonus.

If you have friends who might appreciate Tales for Our Time, we have a special Steyn Club Gift Membership that lets them in on that and all the other fun in The Mark Steyn Club. To become a member of the Steyn Club, please click here – and please join me tomorrow for Part Twenty-Four of The Riddle of the Sands.

A Crime Scene in Hong Kong