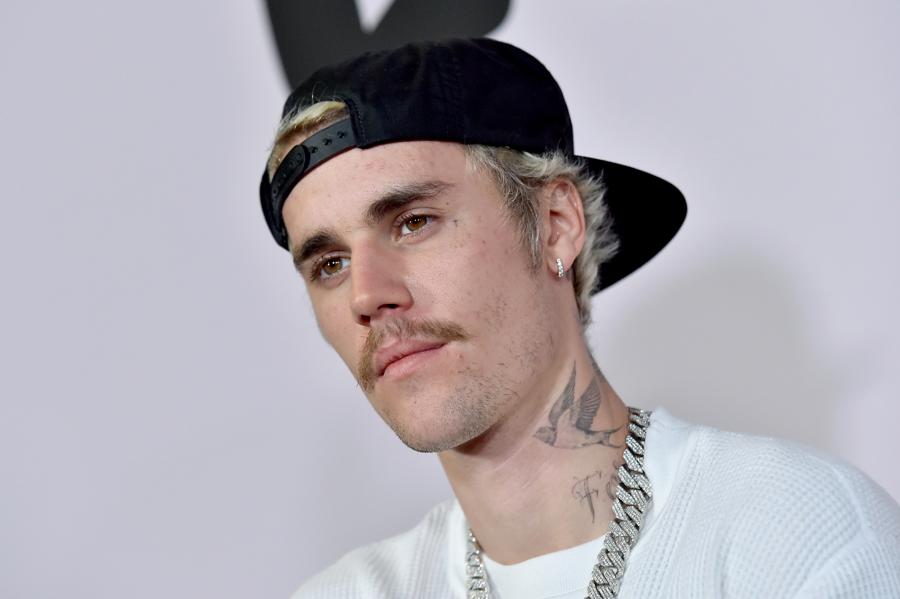 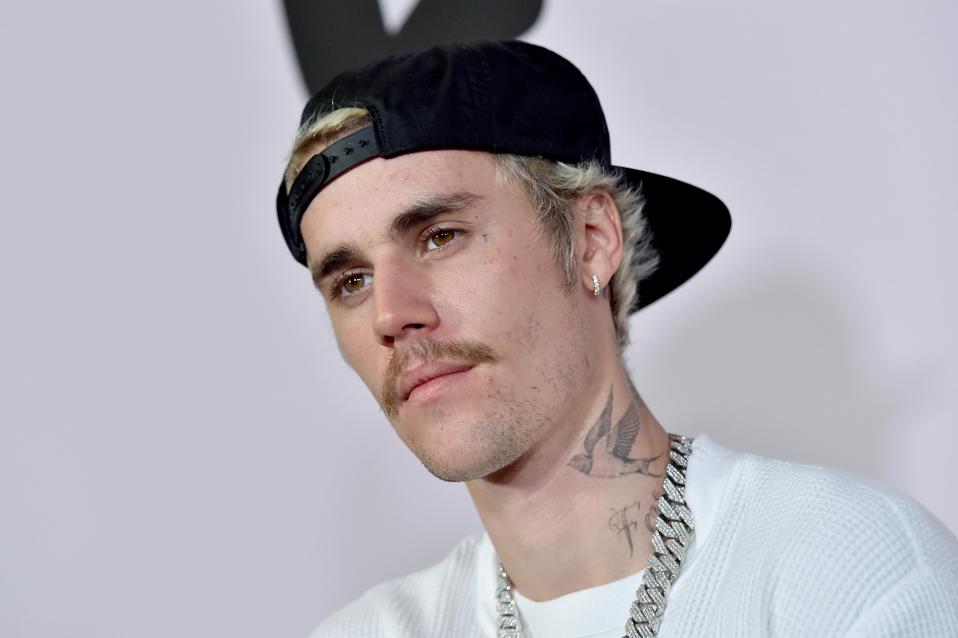 As he declared on his new album, Justin Bieber is “going through changes”—and not all of them are positive. On Friday, eight of the 45 shows on the singer’s upcoming tour got downsized from stadiums to neighboring arenas due to “unforeseen circumstances.” Sources told TMZ that tickets were initially moving quickly in these markets, but growing coronavirus fears halted sales. Those concerns seemingly do not apply to BTS’s Map of the Soul Tour, which, as Billboard notes, went on sale a week after Bieber’s trek and has nearly sold out all 16 of its North American stadium dates.

These claims sound at least somewhat plausible, as coronavirus fears have rattled the music industry at large. (Reps for Live Nation and Bieber did not immediately respond to requests for comment.) But even before these concerns reached a fever pitch, Bieber bit off more than he could chew with his sprawling Changes Tour. Stadium runs are a risky proposition for almost any artist, especially pop stars who haven’t released an album in five years. As the trek draws closer, Bieber faces two challenges: The first is filling seats—many of which are still available—and the second is correcting the narrative that his tour is a flop, even if he had sound reasoning for downgrading shows.

The Changes Tour marks Bieber’s first proper North American trek since the 2016-2017 Purpose World Tour, which grossed over $256 million and sold more than 2.8 million tickets for a 99% attendance rate. The Purpose Tour kicked off with a sold-out North American arena run from March to July of 2016, with support from superstar-in-the-making Post Malone. It was a wildly ambitious production that earned largely positive reviews from critics and further established Bieber’s transition from teen idol to mature pop star, a metamorphosis that began with 2015’s Purpose.

At the time, a hit album was no guarantee for Bieber. The release of Purpose was preceded by a slew of legal troubles, including an arrest on suspicion of DUI, an egg-fueled misdemeanor charge and the surfacing of two videos where the singer used racist slurs. Of course, Bieber used these PR debacles as fuel for an incredible comeback, and Purpose became his biggest album to date, debuting at No. 1 with 649,000 album-equivalent units and spawning three No. 1 hits in “What Do You Mean?,” “Sorry” and “Love Yourself.” The album’s success translated to the road, but Bieber also wisely played venues with relatively conservative capacities, ranging from 11,000 to 16,000. He likely could have packed these venues regardless of Purpose’s success, but the album served as icing on the cake and led to dozens of consecutive sellouts. It also framed Bieber as a superstar whose explosive popularity exceeded all expectations, and who was practically bursting out of the venues he played.

Looking at the Purpose Tour, one might assume the next logical step would be a stadium tour. But Bieber’s last trek was not without its hangups. The singer scrapped the last 14 dates of the tour, citing extreme exhaustion, and reportedly grew increasingly listless onstage as the 18-month excursion reached its end. It’s possible Bieber’s lackluster performances at the end of the Purpose Tour dissuaded some fans from buying tickets to the Changes Tour. More importantly, though, the Purpose Tour concluded nearly three years ago, and while Bieber has stayed on the charts through a flurry of successful collaborative singles, he has largely ceded the spotlight to younger pop and rap stars who have harnessed social media to blast to viral fame.

Changes marks Bieber’s first studio album in nearly five years, and while he certainly still commands a large audience, he lost a lot of momentum in that time. That became especially clear when Changes debuted with a limp 231,000 units, of which 126,000 were album sales. That’s a far cry from the 522,000 traditional albums that Purpose sold in its first week, and it’s even less encouraging when Changes’ sales were boosted by a ticket/album redemption offer. Just as ticket bundles failed to push Changes’ sales through the roof, the album is unlikely to drive ticket sales now that it’s out. Its vanilla R&B jams lack the explosive, EDM-tinted hooks of Purpose’s best tracks, and they likely won’t translate as well to an arena or stadium setting.

The reasoning behind the booking of the Changes Tour seemed to be that Bieber could graduate to the level beyond the Purpose Tour as if the last three years never happened. That’s not realistic on an individual or industry level. With the exceptions of BTS and Taylor Swift, few pop artists can reliably pack stadiums, no matter how many albums they sell or how many No. 1 singles they launch. Drake, Post Malone, Ariana Grande and Harry Styles all opted for arenas in lieu of stadiums on recent or upcoming tours, and in terms of album sales and chart hits, they’re all bigger than Bieber right now.

Bieber kicks off his Changes Tour in two months, which means he could still sell enough tickets to make his remaining stadium dates look well-attended. I’ve learned the hard way not to write off a tour based solely on early sales. Still, there’s a big difference in perception between the Changes Tour, which is moving tickets sluggishly and being gleefully labeled a flop by some detractors on social media, and the Purpose Tour, which nearly sold out entirely and showed an artist in the midst of a glorious comeback. It’s always better for an artist to exceed modest expectations than struggle to live up to sky-high ones. The Changes Tour might teach Bieber that lesson the hard way.