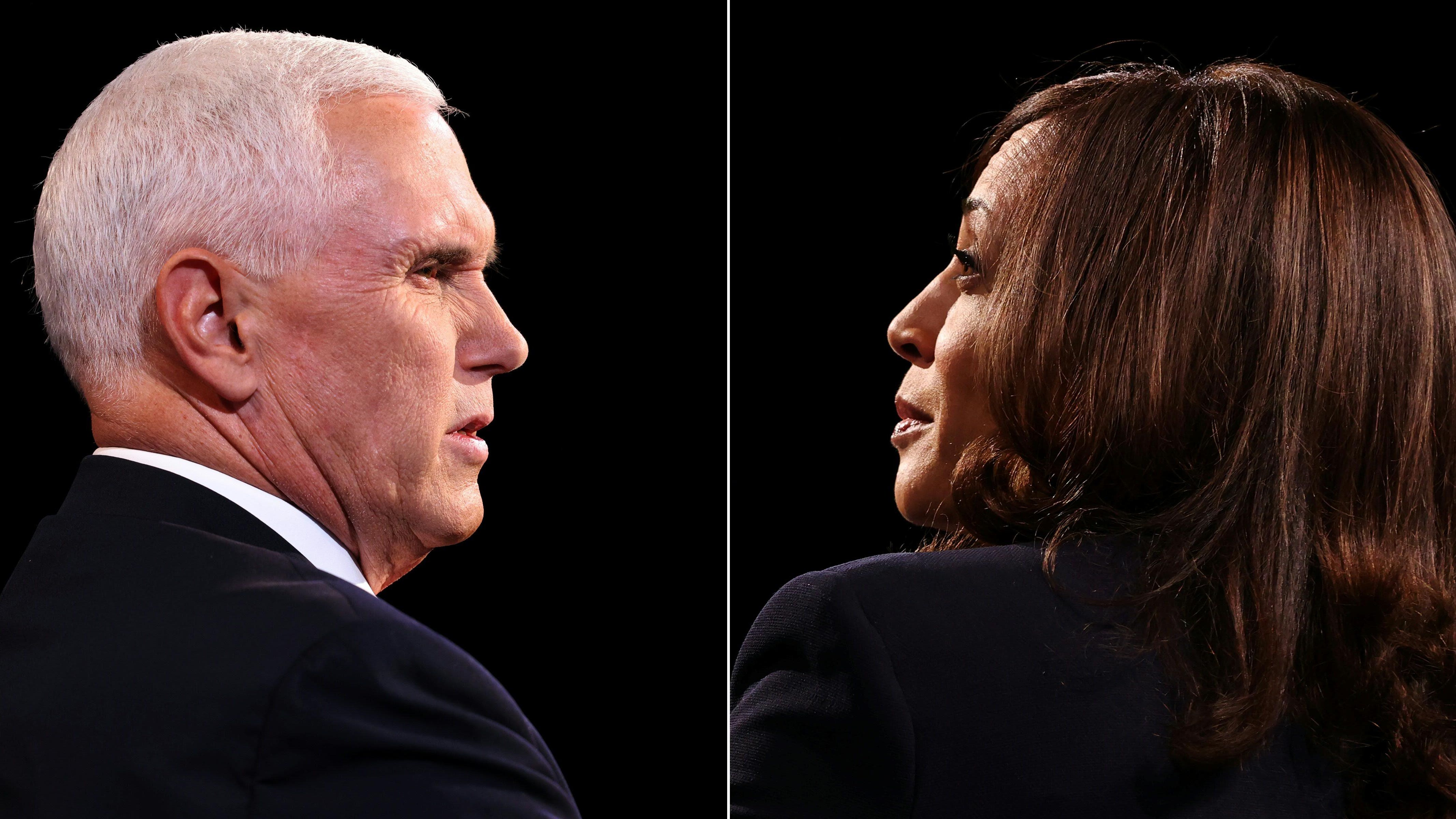 In the latest fundraising boost for team blue, Democrats raised $15 million in just over 12 hours after the start of Wednesday night’s vice presidential debate—a sign that Sen. Kamala Harris’ (D-Calif.) performance against Vice President Mike Pence resonated with at least some viewers. 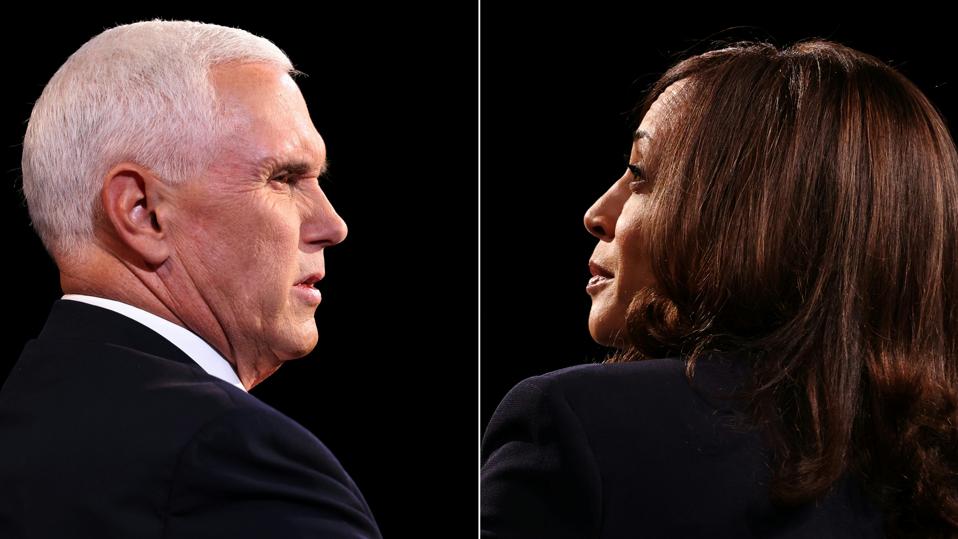 As first reported by CNBC, fundraising platform ActBlue processed at least $6 million for Democrats from the debate’s start at 9 p.m. through to 11 p.m.

As not all money raised on ActBlue goes to the Biden campaign and spokesperson Matt Hill told Forbes campaign-specific numbers will not yet be released, it’s unclear how Harris’ performance compares with Biden’s.

When Biden debated President Trump on Sept, 29, his campaign raked in a record-breaking $3.8 million within one hour and ended the debate with an extra $10 million in donations.

Putting Harris on the ticket as Biden’s vice presidential pick has already proven lucrative for Democrats. Biden’s campaign said it raised $26 million in the 24 hours after announcing Harris as his running mate. This adds to a fundraising advantage for Democrats over team Trump which as of September totaled well over $140 million, with $466 million overall.