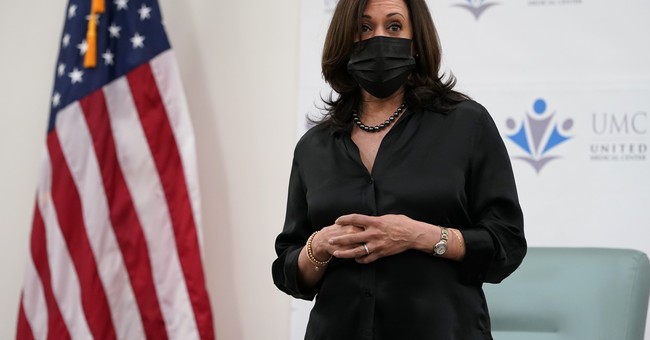 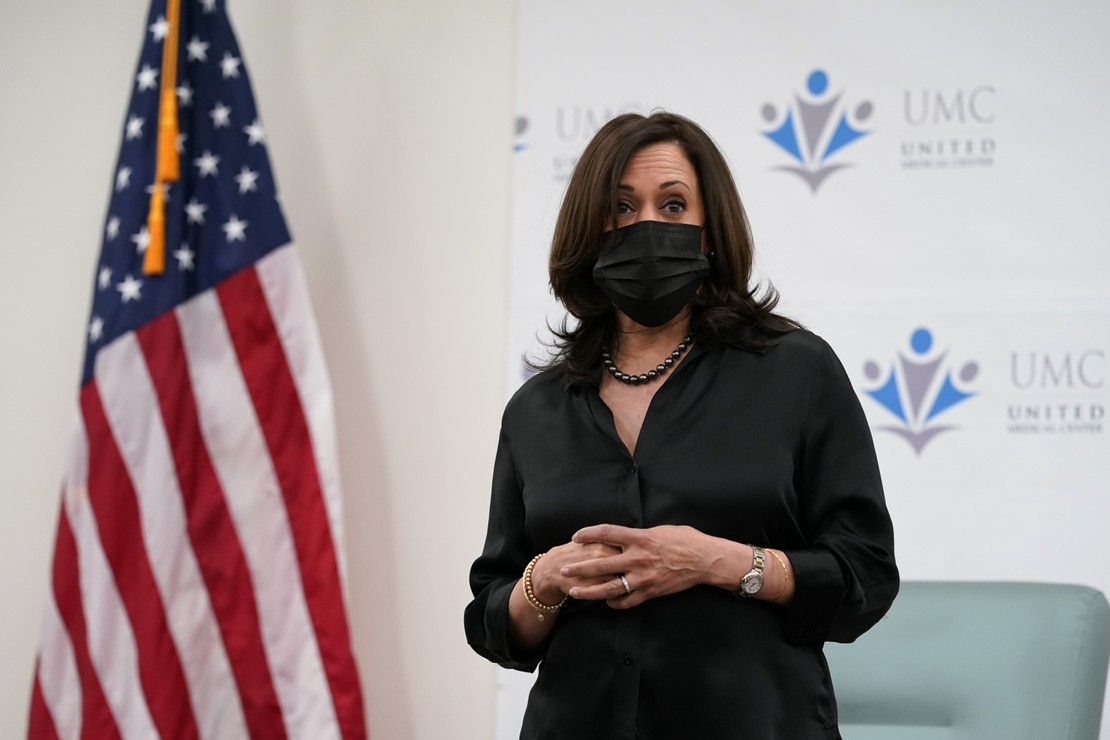 Another day, another several thousand migrant families and unaccompanied minors for our border security personnel to deal with. (Or to not deal with in many cases, sadly.) So what happened to our point person on the border crisis “seasonal uptick?” It’s been nearly three weeks since President Biden either appointed or anointed Kamala Harris to take charge of the situation. Surely an historic figure like the Vice President must have things nearly wrapped up by now, right? I mean, how hard could it be? As it turns out, however, the veep has had too many other pressing items on her plate to attend to so she hasn’t even made a physical visit to any portion of the border, to say nothing of announcing any successes or even plans. As Miranda Devine points out today at the New York Post, not all of Harris’ public duties appear to be focused on getting any actual work done.

It’s humiliating for the president that almost three weeks since he appointed Kamala Harris as his border point-woman she still hasn’t visited the disaster zone, come up with a plan or held a press conference on the migrant crisis.

Instead, she’s visited a water- treatment plant in California and a bakery in Chicago, where the press pool reported on her sweet tooth last week.

“Her favorite is German chocolate, and [she] gets that for her birthday each year, and her staff had pre-ordered a slice for her. The bakery’s specialty is caramel cake, and she said she was looking forward to that too.”

A water treatment plant and a bakery? Are those perchance hotspots for illegal aliens seeking jobs?

You can say what you will about the Vice Presidency being an office that’s not worth a bucket of warm piss if you like, but the veep traditionally has some sort of official duties to attend to. They would generally be assigned to at least attend some weddings or funerals not deemed important enough for the POTUS to go in person. But for a person who is allegedly in charge of overseeing one of the worst border crisis situations in living memory, Kamala Harris doesn’t seem to have a very busy schedule.

Don’t look for any help from the official website of the Vice President. All of the stuff from Mike Pence’s time in office has been understandably archived, but today the page is nothing but a lengthy biography of Harris’ life, interspersed with artfully framed photos (of Harris) and inspiration quotes (from Harris). The only bit of actual business to be found is a link at the bottom to use if you’d like her to nominate your child to one fo the nation’s military academies. Back when Joe Biden was Barack Obama’s Vice President they published daily schedules for both men. Obama described publishing the schedules as “just one more way we’re opening up the White House.”

There is no link to any schedule on the veep’s page or really much of anything else for that matter. Similarly, there is no hint of where you can find Harris’ schedule at the White House home page. They don’t even have Biden’s schedule posted.

But if they did have the Vice President’s recent calendar of events posted, what might we find? If you do a current news search on Kamala Harris you find all manner of items. They include a tour of her recently remodeled home at the Observatory, the aforementioned trip to a Chicago bakery (where business really picked up afterwards, by the way), and the release of her official portrait, which is described as “stunning.”

To be fair to Harris, she did have a phone call with the President of Mexico last week where the subject of immigration came up. But beyond that, her official duties seem to mostly entail scheduling softball interviews with friendly press outlets. What is she doing with her time? Isn’t she supposed to be the point person on the southern border?

In the linked op-ed article, Devine suggests that when Joe Biden tapped Harris to handle things at the border, he knew he was handing her “a poison chalice.” The suggestion here is that the relationship between Biden and Harris is souring, as insiders refer to her as “the heiress” and suggest that she’s just waiting around for Biden to quit or be removed. While the latter may have the ring of truth, the idea that Biden believes he could somehow escape responsibility for the disaster at the border by putting Harris in charge doesn’t hold water. Even if she fails spectacularly (or simply does nothing as she’s seemed to thus far), the fault still lies with the person at the top of the food chain. For better or worse, Joe Biden created this crisis and he will bear responsibility for it. Casting the blame on his absentee VP isn’t going to resonate with anyone.