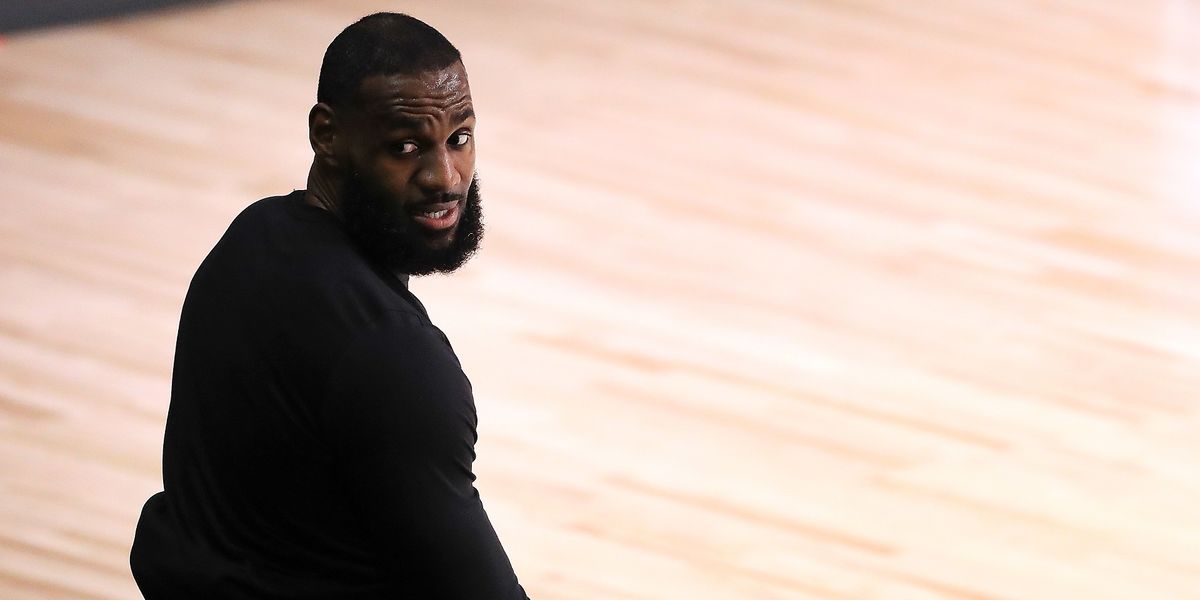 Los Angeles County Sheriff Alex Villanueva called out NBA superstar and Black Lives Matter supporter LeBron James on Monday, challenging the Los Angles Lakers star to match and double the reward for bringing to justice the suspect who ambushed two deputies in Compton over the weekend.

The Los Angeles County Sheriff’s Office is offering a $100,000 reward for information leading to the arrest of the person seen on surveillance video shooting two deputies sitting in their patrol car on Saturday night. Another $75,000 has been added to the reward from private donors.

During an interview with KABC-AM, Villanueva declared, “This challenge is to LeBron James: I want you to match that and double that reward,” according to Fox News.

“I know you care about law enforcement,” the sheriff continued. “You expressed a very interesting statement about your perspective on race relations and on officer-involved shootings and the impact that it has on the African American community, and I appreciate that. But likewise, we need to appreciate that respect for life goes across all professions.”

Villanueva added, “Let’s see what he does. I’ll be very curious to see what his response is, if any.”

What did LeBron James say?

James has been an outspoken critic of law enforcement in the wake of the death of George Floyd, who died while in police custody in Minneapolis in late May after an officer was seen on camera kneeling on Floyd’s neck for nearly nine minutes.

Following the shooting of Jacob Blake — who became engaged in a scuffle with officers after they sought to apprehend him over allegations of sexual assault in Kenosha, Wisconsin, last month — James tweeted, “And y’all wonder why we say what we say about the Police!! Someone please tell me WTF is this???!!! Exactly another black man being targeted. This s**t is so wrong and so sad!! Feel so sorry for him, his family and OUR PEOPLE!! We want JUSTICE.”

Later that day, James told reporters, “We are scared as black people in America. Black men, black women, black kids. We are, we are terrified.”

James has thus far been silent over the shooting of the two deputies in Compton, who remain hospitalized because of their injuries.

According to an earlier report from TheBlaze, the sheriff’s department said:

The suspect is described as a black male whose age is estimated to be between 28 and 30. He was wearing dark clothes in the now widely circulated surveillance video. Unfortunately, the low quality of that video makes further description of the suspect virtually impossible at this time.