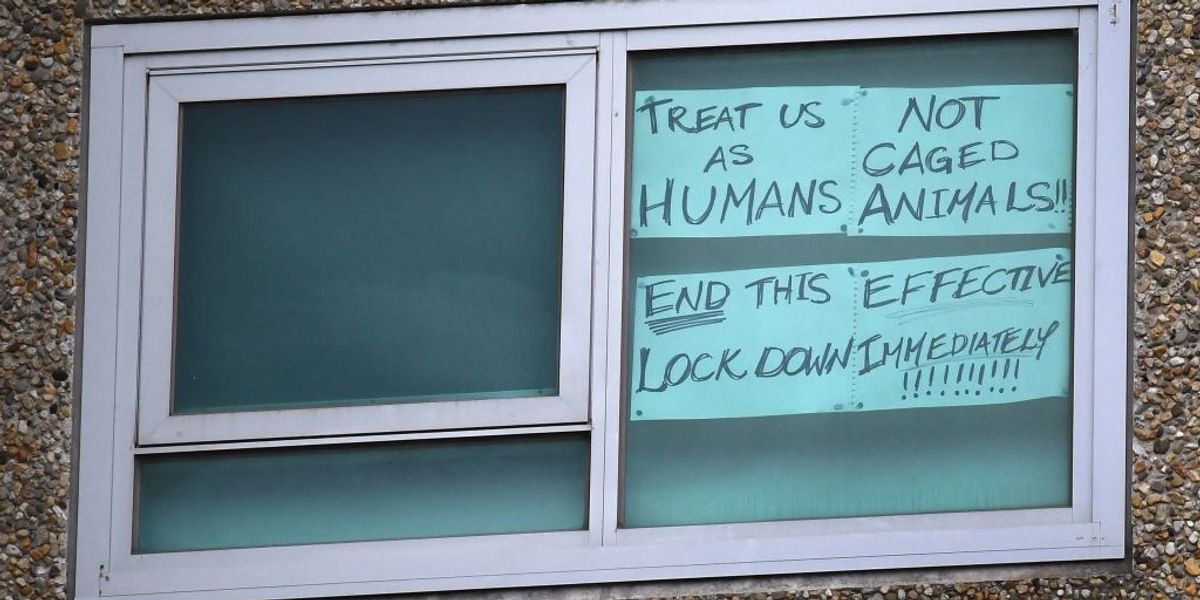 A study published Tuesday in The Lancet medical journal evaluated the various measures governments have taken to respond to the coronavirus pandemic, and the results will no doubt be a surprise to some. According to the study’s authors, three measures that have been touted as highly significant in controlling the spread of the virus (rapid border closures, full lockdowns, and widespread testing) were found to be “not associated with COVID mortality.”

The report noted that governments have implemented measures across the globe that have “Varied considerably with respect to the restrictiveness of interventions, the acceptance of widespread implementation, and presumed effectiveness in reducing disease transmission.”

Howeever, the report specifically noted that, “Although containment measures implemented in countries like China, South Korea, and Taiwan have reduced new cases by more than 90%, this has not been the case in many other countries such as Italy, Spain, and the United States.” The report concluded that one potential cause of this discrepancy is that “less than optimal population compliance in western democracies may be an important contributing factor to variation in outcomes among the various countries.”

In China’s case, of course, the statistics provided by the government may well be entirely fictional, a possibility not mentioned in the report.

Interestingly, the report found that two significant mortality factors in a country’s mortality rate are the prevalence of obesity in that country, and higher per capita GDP — two indicators of personal wealth.

However, the study did note that lockdowns and border closures were associated with better health outcomes and recovery rates, because they presumably helped reduce the load on hospital systems and improved patient recovery times.

The findings have implications for the continuation of the shutdown measures that have driven unemployment rates to historic highs and have ground most activity in the United States to a halt. The number of detected coronavirus cases has risen in the United States in recent weeks; however, the number of reported deaths per day has not risen as many sectors of the economy have reopened.