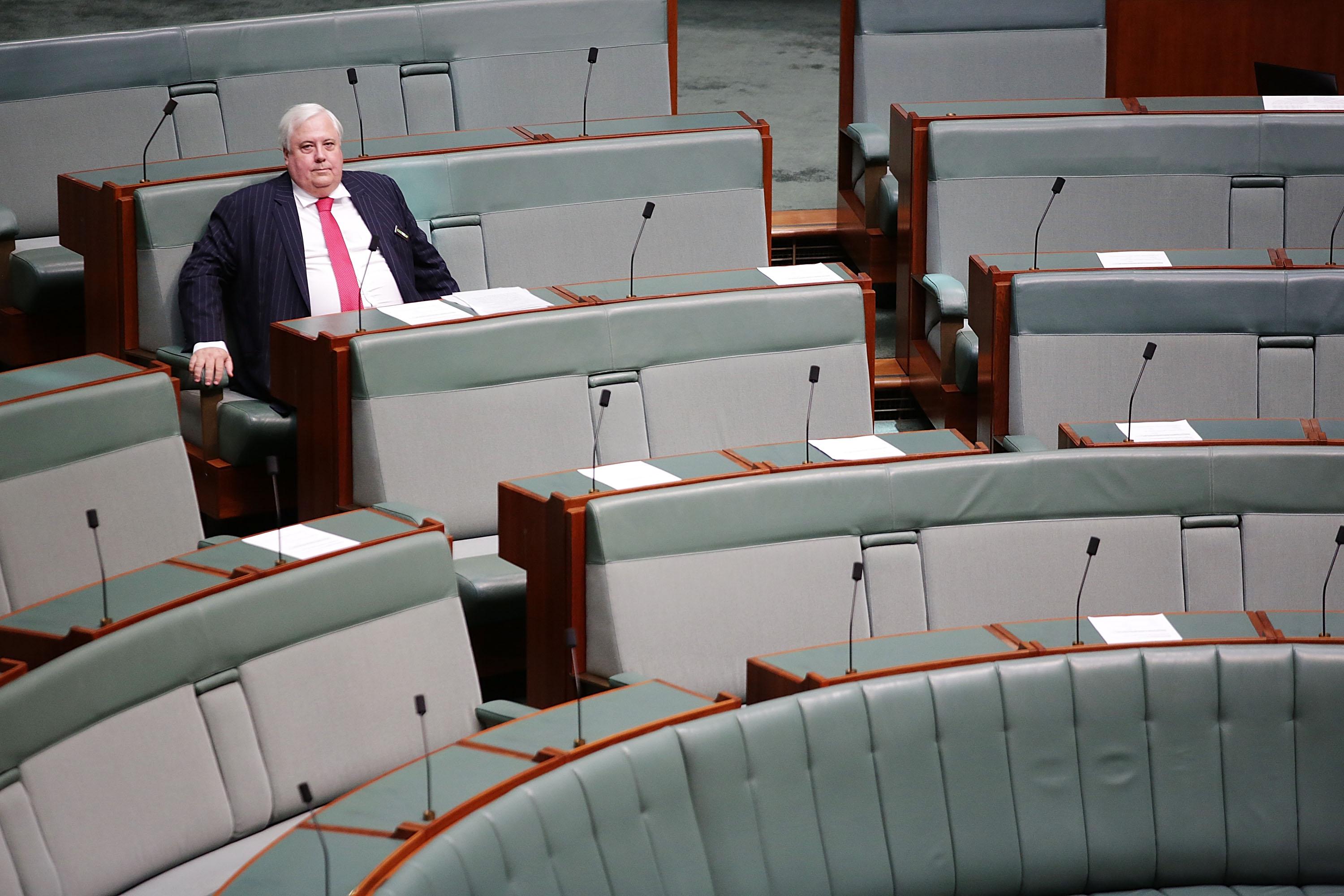 China’s one-sided trade war with Australia has taken an unusual twist with a big Chinese company forced to seek the help of an Australian court to try and resolve a dispute over access to land near its big iron ore processing plant.

CITIC, which has sunk an estimated $12 billion into the Sino Iron project in Western Australia, wants the right to mine an extra billion tonnes of low-grade ore for conversion into a high value product which is then shipped to China.

But the plan by CITIC to expand its land footprint has become the latest flash point in a long-running dispute with Australian billionaire, Clive Palmer.

The disagreement has not yet become political in Australia though the potential is there because CITIC has previously been forced to seek the assistance of the Western Australian Government in its heated arguments with Palmer who has briefly served as a member of the Australian Parliament.

Palmer is unpopular with the Western Australia government so it will be an interesting test of allegiances to see if a State Government is prepared to intervene on behalf of a Chinese company while the government of China is waging its trade war against Australia.

CITIC and Palmer have been arguing for the best part of 14 years, ever since Palmer’s business, Mineralogy, sold iron ore rich tenements to the Chinese company for $415 million.

That deal, at the height of a boom in the price iron ore, also came with a complex royalty agreement which CITIC disputed but has now been forced by Australian courts to recognise, meaning Palmer is collecting an estimated $1 million a day on top of the original 2006 sale price.

A total collapse in the relationship between CITIC and Palmer has now come to a head with CITIC arguing that it needs access to more land controlled by Palmer if it is to keep the Sino Iron project operating.

Closure, which has not been ruled out, could see up to 3000 people lose their jobs, an event which has seen the government of Western Australia try to pressure Palmer into a settlement.

Having Australian politicians on its side in the past has been to CITIC’s advantage in its fights with Palmer but that was before the outbreak of China’s trade war which has darkened the views of both countries about the other.

Complicating everything is Palmer’s reputation as a larger than life character who once described litigation as one of his hobbies.

News DSMW - May 22, 2022
0
Third time's a charm: Kourtney Kardashian and Travis Barker are married--again! After a Las Vegas ceremony in April and an intimate courthouse wedding in Southern California on May... ...