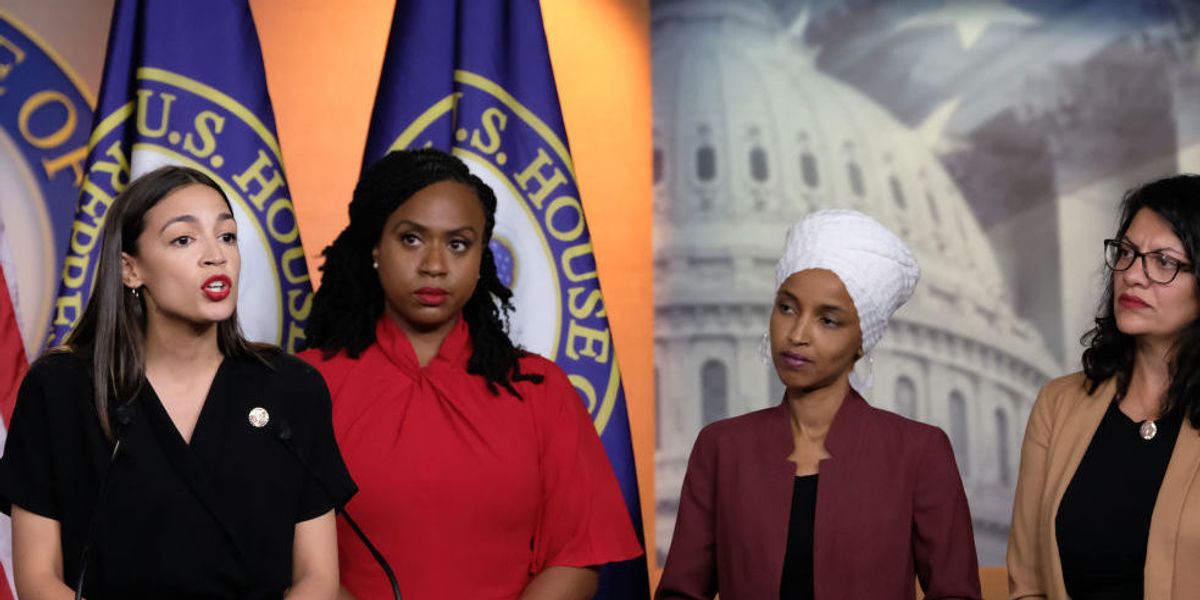 A bipartisan coalition of House Republicans and some Democrats came together Thursday to pass an amendment to the “Rights for Transportation Security Officers Act” that would make it harder for the Transportation Security Agency to hire people who have been convicted of sexual assault, terrorism and other violent crimes, the Daily Caller reported.

However, 174 Democrats, including House Majority Leader Steny Hoyer, voted against the common sense measure that was authored by one of their colleagues, Rep. Lauren Underwood (D-Ill.).

Republican House Leader Kevin McCarthy blasted House Democrats for opposing the law and pointed out how it serves as another example that the Democratic Party has been hijacked by a Marxist cadre.

“[The amendment] was pulled back by leadership because the socialist wing of the party did not want to have that amendment go forward on this bill,” the California congressman said, according to the Washington Free Beacon.

“When it was offered, overwhelmingly the majority of the House would like to see the TSA not hire terrorists or those who have been convicted of sexual misconduct with minors and others. But the socialist wing of the party, that controls now the Democratic Party, said that that could not be offered,” he added.

The GOP was able to include the amendment in the final bill after 41 Democrats parted ways with their colleagues. A senior-level Republican staffer ripped Democrats who opposed the measure for following the extremists within their party in rejecting the law.

“It’s no surprise that Democrat logic in 2020 means taking marching orders from Justice Democrats to give TSA the ability to hire the Harvey Weinsteins of the world,” the staffer told the Free Beacon. “A ‘second chance’ for sex offenders shouldn’t include patting down traveling families.”

Why was this necessary?

Underwood’s amendment was presented by Rep. Debbie Lesko (R-Aziz.) in a motion to recommit, which is typically the final opportunity for the House to debate and amend a measure before a final vote is taken. In her support for the measure, Lesko cited multiple examples of sexual misconduct by TSA workers, including a Los Angeles screener who imprisoned and unclothed a female traveler.

It’s happening again: COVID-19 cases are back on the rise. There are 3 main reasons why.

Honda shows off its first electric SUV, the Prologue

News DSMW - May 18, 2022
0
If you managed to score tickets to this year’s Star Wars Celebration in Anaheim, California, next week, I sincerely hope you also managed to save up some galactic credits. Besides actual Star Wars news, the amount of exclusive merchandise that will be available to you there, and there alone, is...

News DSMW - May 18, 2022
0
On April 27, the Department of Homeland Security announced the new Disinformation Governance Board, a group within the federal agency focused on researching the best ways to fight rampant online lies and misleading content seen as a danger to national security. Less than a month later, though, and the board...
MORE STORIES

A Ton of Star Wars Celebration 2022 Exclusives, Including Apparel, Collectibles,...