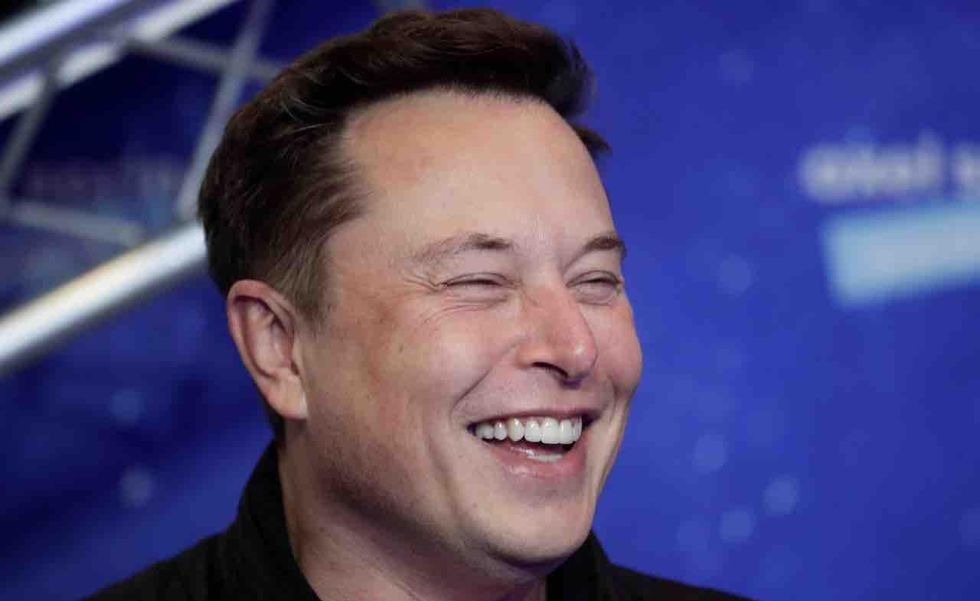 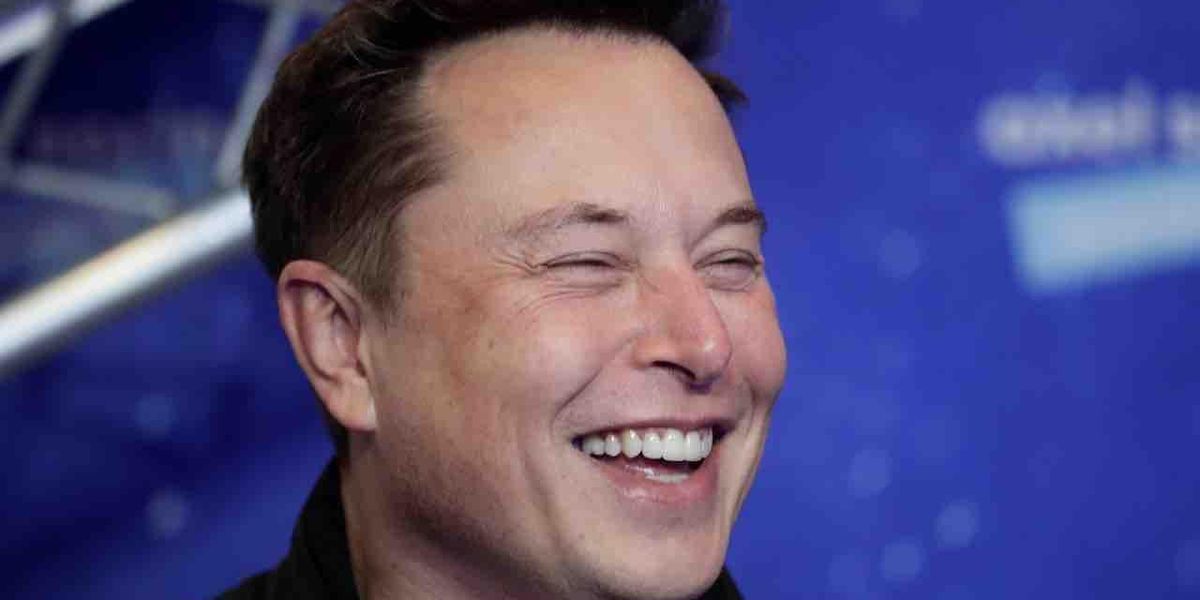 Leftists have been going ballistic over Elon Musk’s release of “The Twitter Files” — and particularly over journalist Matt Taibbi’s viral tweet thread about them Friday.

The trove of internal emails details Twitter’s censorship of the Hunter Biden laptop story ahead of the 2020 election. One showed that members of then-presidential candidate Joe Biden’s inner circle reached out to Twitter and asked the social media giant to “review” tweets — after which Twitter deleted them.

While Taibbi noted that those working for then-President Donald Trump also had access to Twitter for such requests, which Twitter also honored, it wasn’t an equal enterprise.

“This system wasn’t balanced. It was based on contacts. Because Twitter was and is overwhelmingly staffed by people of one political orientation, there were more channels, more ways to complain, open to the left (well, Democrats) than the right,” Taibbi explained.

What was the reaction?

As you might expect, certain folks weren’t happy with Taibbi: