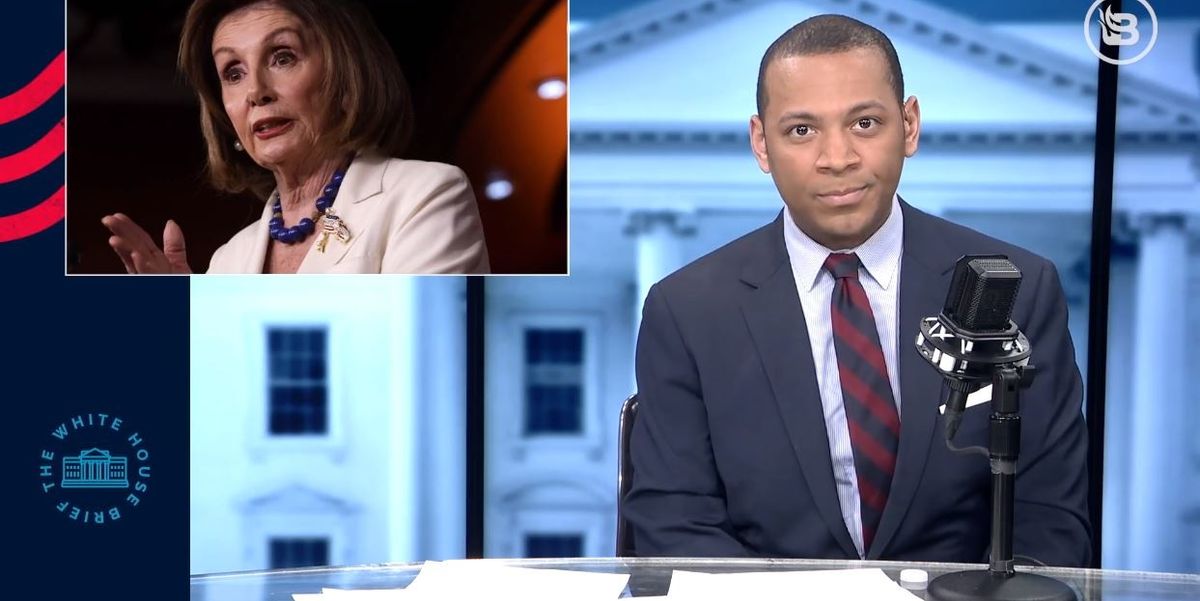 With Bernie as the front-runner of the Democrat candidates right now, it’s a good time to revisit some of the times he praised communists like Castro, and communist countries like the former Soviet Union and China.

On Thursday’s episode of ” White House Brief,” Miller expressed his opinion about socialists. Plus, actor Jussie Smollett is indicted by a grand jury. And finally, the University of Virginia opened a new multicultural center that’s open to everyone. Well, except white people.

Watch the video below for details.

Use code WHB and save $10 on one year of BlazeTV.

To enjoy more of Jon’s take on what’s happening at the White House that the mainstream media isn’t telling you, subscribe to BlazeTV — the largest multi-platform network of voices who love America, defend the Constitution and live the American dream.