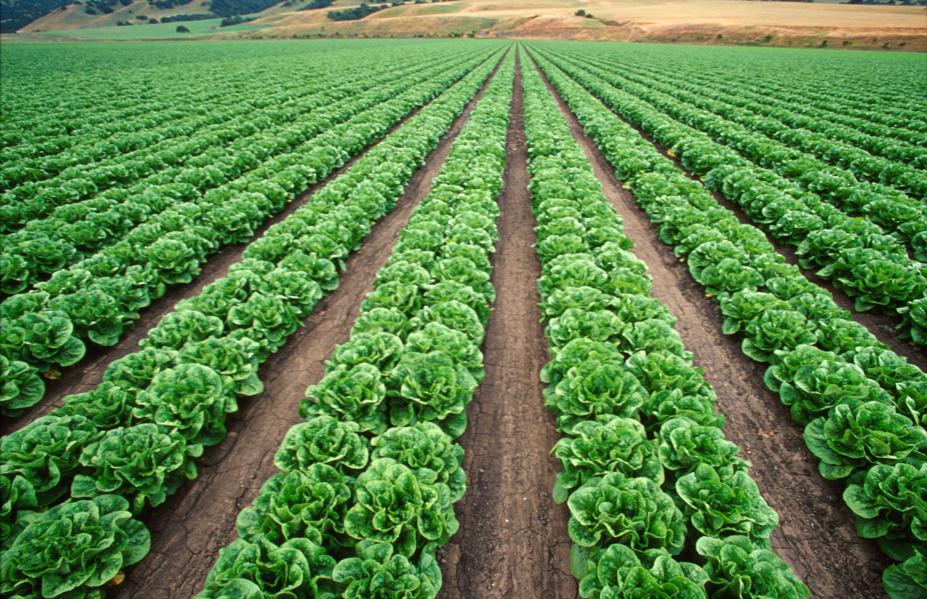 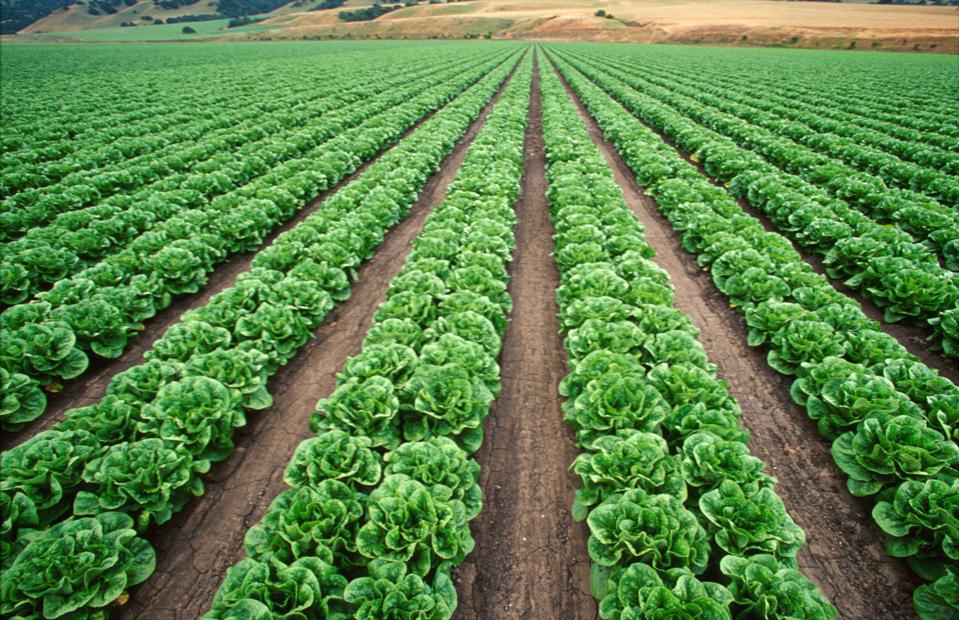 Americans stuck at home to help curb the spread of the coronavirus can’t buy enough toilet paper, cleaning supplies and alcohol, but there’s plenty of lettuce and leafy greens. In fact, there is so much that West Coast growers are letting some crops die in the field. That’s because in good times the majority of lettuce and broccoli are actually sold to restaurants and schools, not supermarkets.

“This thing has been just like hitting a brick wall, and we don’t know how long it’s gonna last,” Larry Cox, owner of Salinas, California-based Coastline Family Farms, tells Forbes. Normally at this time of year his farms that sprawl across more than 10,000 acres in California, Arizona and Mexico, would be sending out 120,000 boxes of iceberg lettuce, romaine, green and red leaf lettuce, broccoli and cauliflower a week. About 70% of that would be going to food service companies and 30% to supermarkets. “We’re lucky if we harvest much over 60% of what we have ready and scheduled to harvest the last couple weeks.”

And the fate of those unpicked crops? “We’re just discing them under,” Cox says. “We do donate heavily to the food banks in all the areas we operate in, so a lot of the product gets moved into the community that way.”

As the number of coronavirus infections and deaths continues to rise, stay-at-home rules set by U.S. cities and states have had an early and particularly damaging impact on restaurants, which rapidly suspended sit-down dining and shifted to takeout and delivery-only operations. Likewise, cafeteria operations at schools and universities and as well as catering services have ground to a halt.

“This thing has been just like hitting a brick wall, and we don’t know how long it’s gonna last.”

California is more commonly associated with Hollywood entertainment or Silicon Valley tech, but its farms generate about $50 billion a year from sales of more than 400 crops, the most in the U.S. Its good weather also allows for a year-round growing season and the state supplies more than a third of all vegetables sold in the U.S. and two-thirds of the country’s fruits and nuts.

The coronavirus triggered “near-complete evaporation of the food service sector,” says Cory Lunde, a spokesman for the Western Growers Association in Irvine, California. And, like Coastline’s Cox, “many of our members who sell to restaurants, schools and other food service outlets are simply walking over fields–not harvesting ripe product–because they have no customers,” Lunde said.

Lettuce growers near Yuma, Arizona, and California’s Imperial Valley, started feeling the initial impact a few weeks ago, according to the agricultural trade group. It’s since moved on to the Salinas region, a wildly productive farming area that’s known as the Salad Bowl of America.

Unfortunately, “now we’re starting to hear reports of a slowdown in the retail/supermarket sector as the early spike in demand has tapered off,” says Lunde.

Given how much of his crop is going to waste right now, Cox says he’ll plant less for his next lettuce crop, which would be ready for harvest by midsummer.

“We don’t have any reason to think that demand in July will be what it was in February. We are making cutbacks in our planting on a weekly basis,” he says. “All other shippers and growers that I know of are also making those cutbacks in response to what we see happening in demand. . . . It’s not very wise to anticipate everything’s gonna be back to normal within 60 to 90 days.”

Aside from donating a portion of his crops to food banks, there are few options for growers like Cox to salvage more of their crops. Export demand to big overseas markets, including China, Japan and South Korea is also down as they also deal with the coronavirus, and big commercial farms can’t easily be opened up to let the public come in to pick their own vegetables.

“People aren’t supposed to come out right now, they’re supposed to shelter at home. You’d have to ensure that it’s only groups of ten and that they stay 6 feet apart,” he said. “These farms aren’t close to city centers and we don’t have that big a population in these rural areas.”