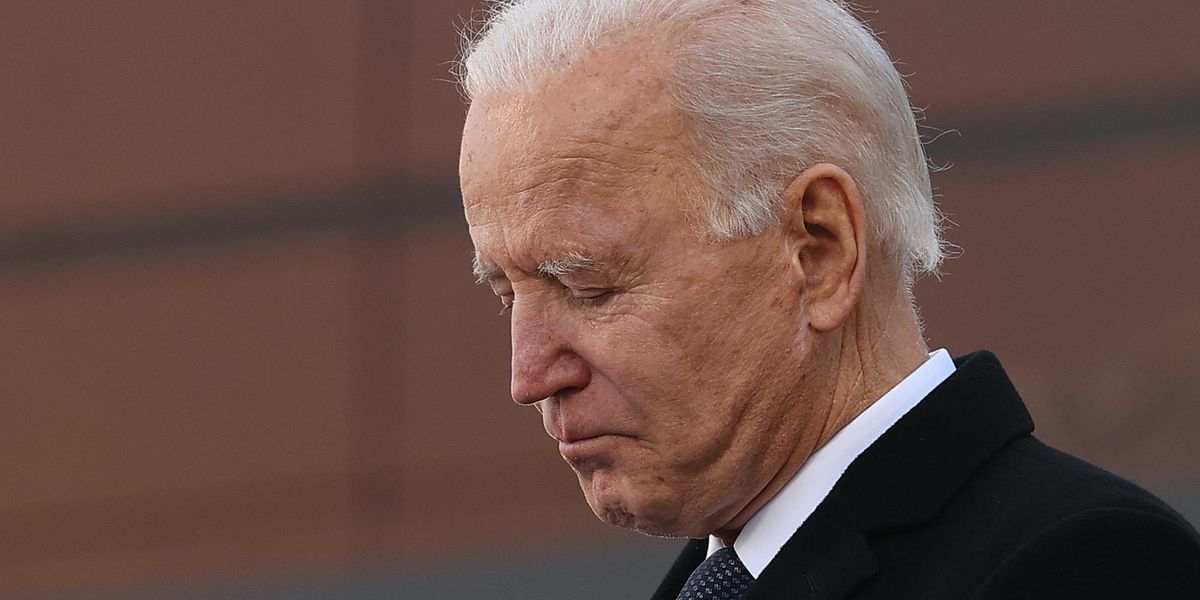 Socialists and others on the left excoriated President Joe Biden over his admission that he didn’t have the power to forgive student debt for those who owed up to $50,000.

The president voiced his unpopular stance Tuesday evening during a town hall event on CNN when a young woman asked him when he would forgive more than the $10,000 he had previously suggested.

“I will not make that happen,” Biden responded.

“It depends on the idea that, I say to a community, I’m going to forgive the debt of billions of dollars … for people who have gone to Harvard and Yale and Penn,” he explained.

Biden had other plans to extend debt relief to some Americans according to different criteria, but many on the left angrily denounced him for not supporting a blanket relief for all student debt up to $50,000.

“[I]t’s extremely classist and racist to assume that only rich people can get into ‘elite’ schools,” said one user.

“Who cares what school someone went to? Entire generations of working class kids were encouraged to go into more debt under the guise of elitism. This is wrong,” she responded.

Others were simply outraged.

“Biden gives the middle finger to people drowning in student debt. You still think you can push him left?” tweeted activist Rania Khalek.

“Black women hold the most degrees of any women and also the most student loan debt. They heavily vote for Democrats. Biden is failing his base,” tweeted activist Dr. Victoria Dooley.

“Again, these are maneuvers that make no sense either economically or politically. They are in service to an ideological moderatism that doesn’t align with the base of the party or with the views of a rising electorate that is younger & less white,” said activist Bree Newsome.

“This is Biden’s biggest miss so far — the core of student debt crisis is Black and Brown young people attending state schools or — far too often — ripped off by for-profit scams and nearly worthless degrees. Ivy League U.’s have very little to do with this,” said columnist Will Bunch.

Even Sen. Chuck Schumer (N.Y.) implied that there was a racial dimension to Biden refusing to forgive more student debt.

Student debt is weighing down millions of Americans and especially Americans of color. @SenWarren and I will keep… https://t.co/fxC26J2A3V

“Student debt is weighing down millions of Americans and especially Americans of color,” tweeted Schumer.

Here’s more on the debate over student debt:

Student loan debt forgiveness would ‘make a mockery’ of those who paid: Steve Forbes www.youtube.com

News DSMW - July 26, 2021
0
With a little over two weeks to go until Samsung’s next big Unpacked Event, the company’s president and head of mobile communications just published a new blog confirming details and features long rumored to be included in Samsung’s next batch of foldable phones. Read more......

News DSMW - July 26, 2021
0
President Biden, who recently called Cuba a "failed state," has come under fire for not doing enough to push for change in the reclusive country. ...
MORE STORIES