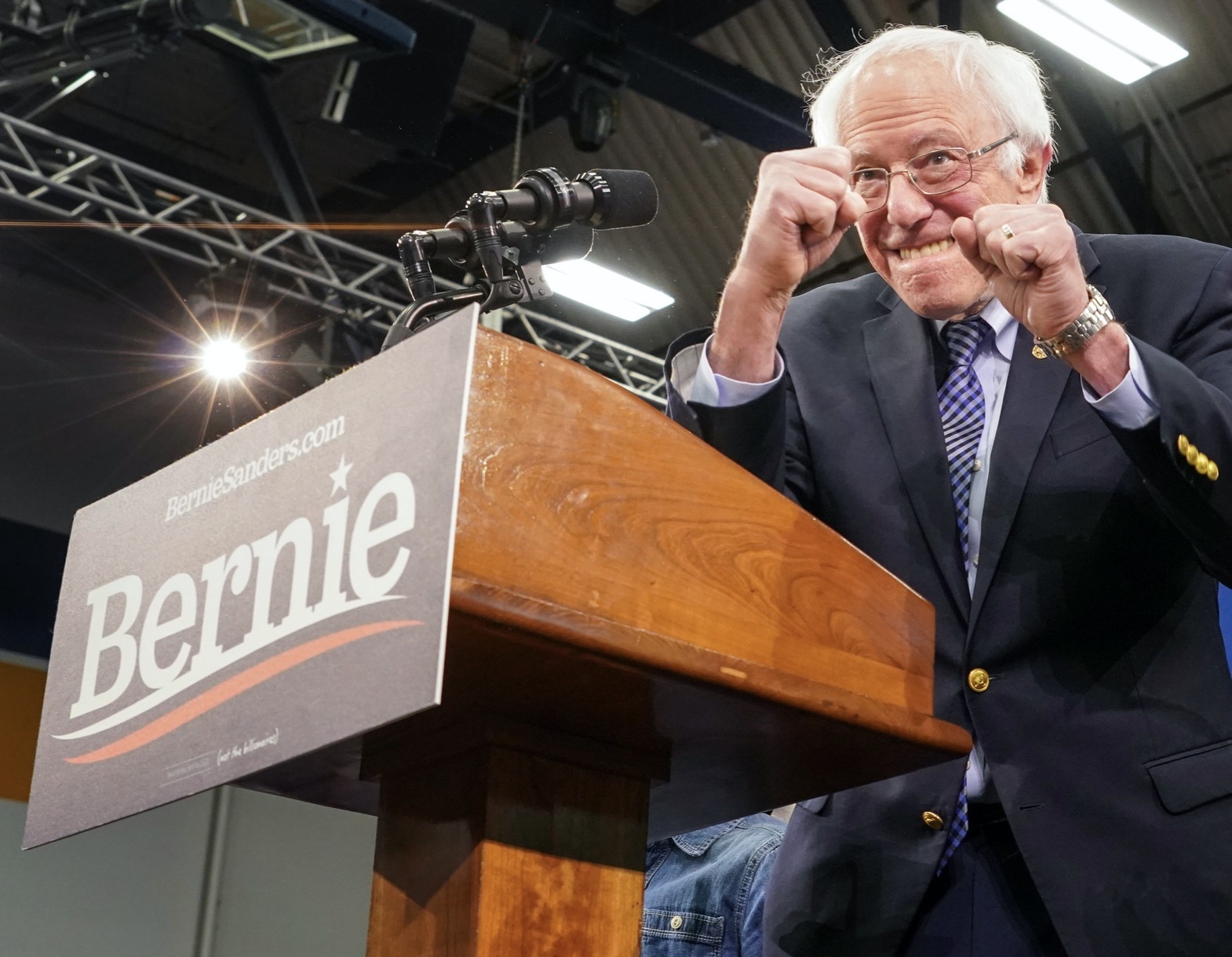 Oh, my! What a disaster for Joe Biden, who came a distant fifth in a state he was claiming he’d win just a few weeks back. On the other hand, he came fourth in the Westminster Dog Show, behind the winning poodle, a golden retriever and a highly-strung weimeraner. When a young reporter from The Canine News asked why he hadn’t placed higher, he leapt for her throat and compared her unfavorably to Elizabeth Taylor in Lassie Come Home.

Meanwhile, on the morning after the primary before, I started the day at “Fox & Friends” with Steve, Ainsley and Brian live from Bedford, New Hampshire. To the delight of Governor Chris Sununu, I wore Granite State national dress. The topic of the morning was, of course, Bernie softening the electorate up for socialism:

Mark Steyn said on “Fox & Friends” on Wednesday that the media, specifically CNN, will normalize Sen. Bernie Sanders’ socialism after their failed “Elizabeth Warren hit job,” adding that he thinks “there’s a little bit of danger there…

Afterwards I joined Brian Kilmeade on his radio show. If any audio from that emerges, we’ll post it.

I’ll be back on the curvy couch this Friday morning. If you prefer me in audio, there’ll be plenty of that too before the week is out. In the meantime, members of The Mark Steyn Club are welcome to weigh in with their own thoughts on the state of the Democrat nomination.

A Famous Good Thing and No Bad Notion

It’s Only Rock’n’Roll, But…

Struggle Sessions in the Toilet