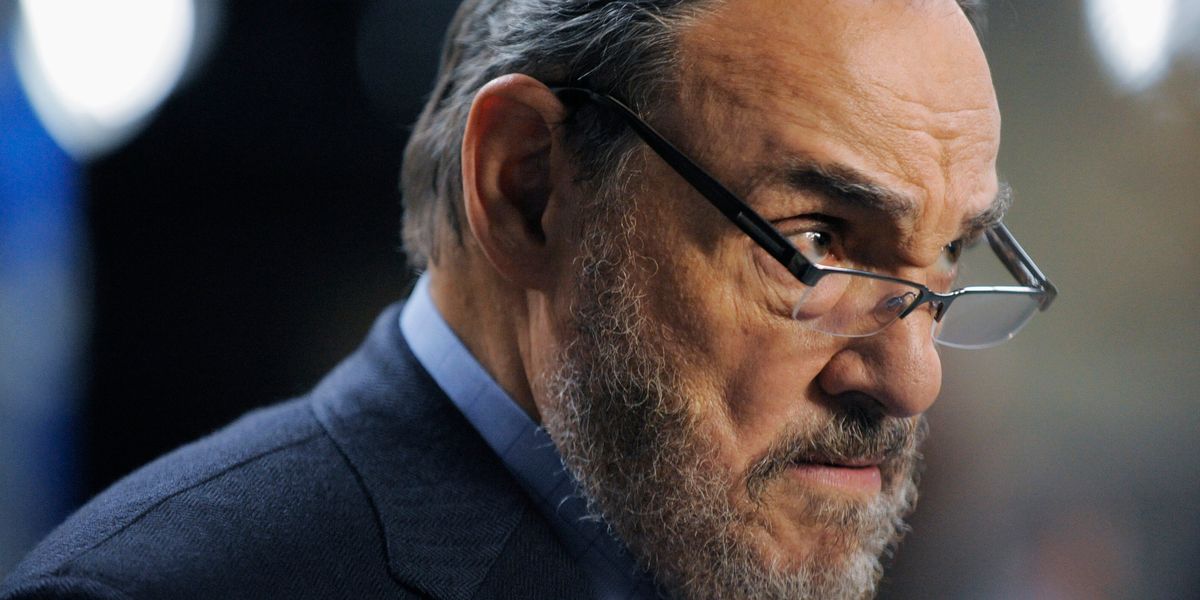 “Lord of the Rings” actor John Rhys-Davies says that Christianity has made the world better and not worse.

Rhys-Davies, who recently voiced a character in the new animated film “Pilgrim’s Progress,” said that he often finds himself defending Christianity during interviews.

“I count myself as a rationalist and a skeptic, and I find myself constantly defending Christians and Christianity,” he told the Christian Post. “We seem to forget that Christian civilization has made the world a better place than it ever was.”

He added that all good things have evolved from the church’s early days.

“All the things that we value — the right of free speech, the right of the individual conscience — these evolved in first and second century Roman Christendom, where the individual Christian said, ‘I have a right to believe what I believe and not what the emperor tells me,'” he added. “From that, our whole idea of democracy and the equality that we have has developed.”

The “Lord of the Rings” actor also pointed out that people “owe Christianity the greatest debt of thanks,” and warned against casting its importance aside.

“[T]o slight it and to dismiss it as being irrelevant is the detritus of rather ill-read minds, I think,” he concluded.

In 2015, Rhys-Davies — who is from the United Kingdom — told podcaster Adam Carolla, “Western inaction and political correctness in the face of Islamic terrorism threatens civilization as we know it.”

“There is an extraordinary silence in the West,” he said. “Basically, Christianity in the Middle East and in Africa is being wiped out. I mean not just ideologically but physically, and people are being enslaved and killed because they are Christians. And your country and my country are doing nothing about it.”

The 75-year-old actor continued, mocking politically correct talking points. “But it’s all relevant. It’s all equally relative, isn’t it? We’re all the same,” he said. “And God and the devil, they’re the same aren’t they, really? Right and wrong? It’s really just two faces of the same coin.

“[W]e have lost our moral compass completely,” he warned. And if we don’t find it, he cautioned, “we’re going to lose our civilization.

In 2015, Rhys-Davies spoke with Glenn Beck, where he discussed unity, religion, and science.