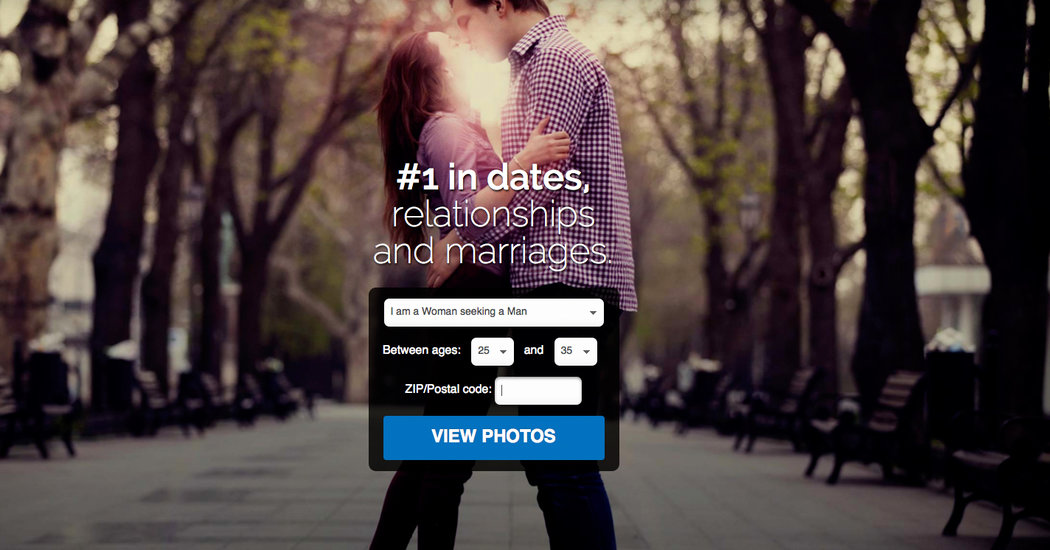 Americans are watching an impeachment trial against their president unfold, just as the country prepares for the Democratic primaries and caucuses. We’re living in an era of heightened politics and divisiveness, and, for many, where you stand politically can feel as important a part of your identity as your religion or profession.

With just a few words and an emoji, you can indicate whether you’re for or against President Trump, how you’ll vote in the next election and what belief system you’re looking for in a partner.

Here are a few recent examples my editor and I spotted on Bumble: “Monthly donation to Bernie.” “Moderate.” “Jesus on my team 🏆.” “Just another immigrant in USA.” “I’m fond of progressive/lefty politics and social justice.”

If you’re on the apps, we would like to hear how you convey where you fall on the political spectrum and what signs (positive and negative) you look for when interpreting others’ profiles.

And if you’re rolling your eyes at all of this, we also want to hear that — tell us if and why you think politics should have nothing to do with dating.

Please fill out the form below. We may publish a selection of the responses in an upcoming article.