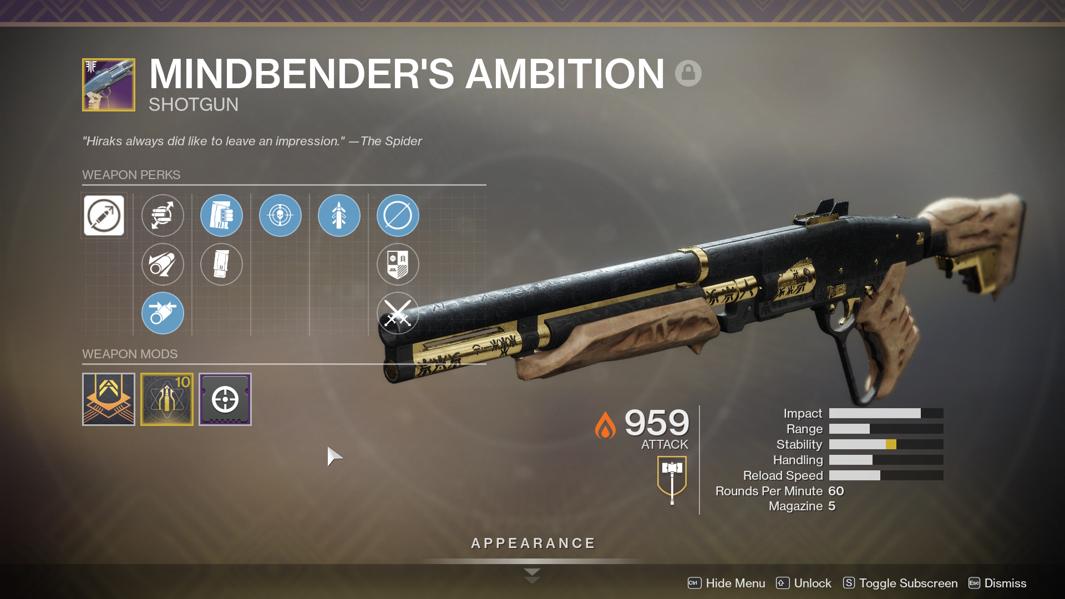 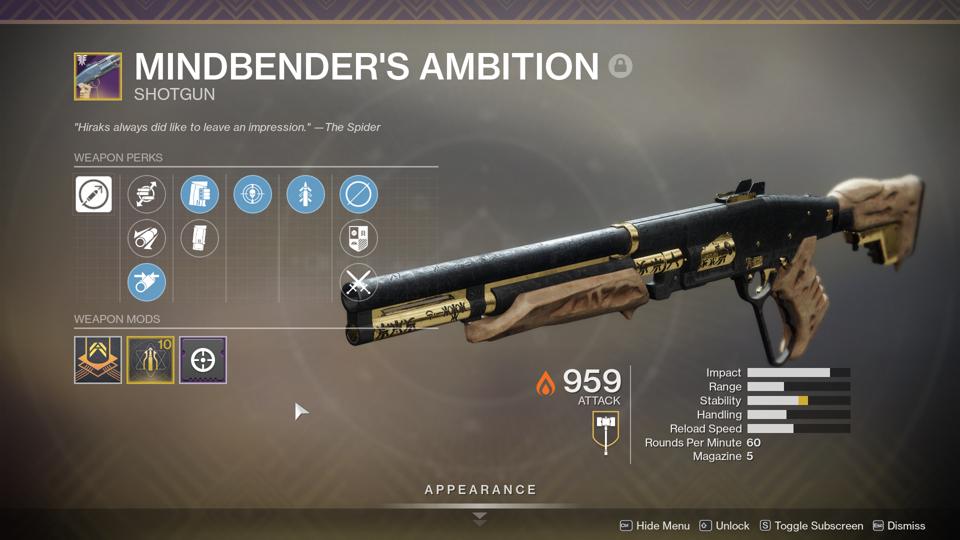 There has been so much news in Destiny 2 this week that I am actually doubling up on my daily article today because I keep pushing things too far down into the week. I want to comment about the massive Director’s Cut that Luke Smith released on Wednesday that is now the center of some controversy thanks to a few coming changes.

While I don’t agree with every idea in the Director’s Cut (I foresee issues with simply putting new loot in old strikes or end-of-match Crucible rewards instead of new seasonal activities), but the biggest piece of news made, the concept that certain legendary guns are going to be “left behind” in the future to make way for new, powerful guns is something that I am 100% behind. And I think you should get behind it too.

“In Destiny 2, with infusion, it’s like having every card you own in Magic available and playable in all formats forever. It passively creates power creep (an ongoing Destiny problem), which also means our teams need to spend more and more of their time re-testing and supporting old stuff instead of making new stuff, it reduces player desire for new items (which dismantles aspiration like the shard-the-blues post-Crucible match ritual), and it means we ultimately create a ton of gear that doesn’t have any value beyond ticking the box on the “I Got It” checklist.

“That isn’t value. It’s actually the opposite of value, because it’s work that we could be putting into making new stuff, or improving old stuff.”

So, the proposed solution is that legendary weapons are now going to be power level capped after a certain amount of time, as in, you can’t infuse them any higher. Smith proposes a weapon “lifespan” of 9 to 15 months, and after that, you won’t be able to infuse them to new power levels and will have to use new weapons in certain activities. 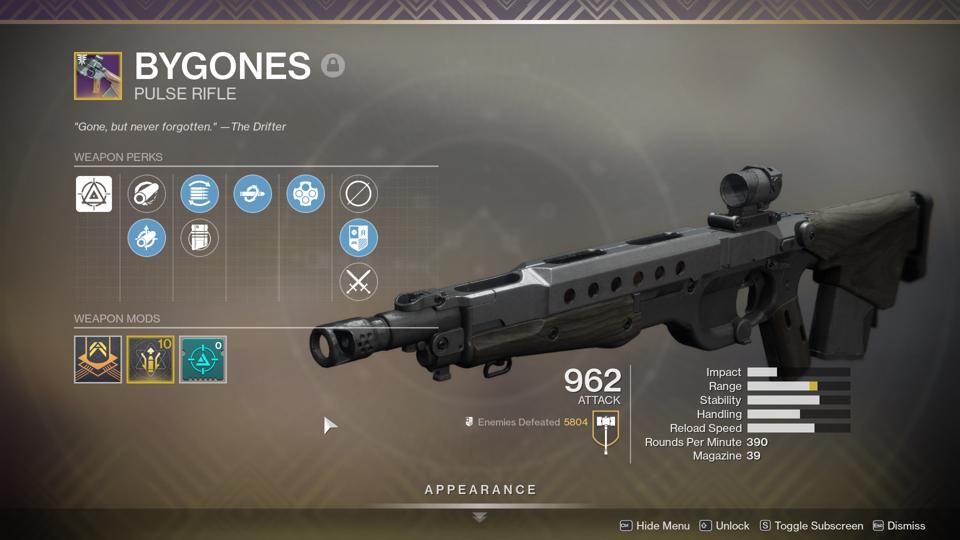 I think everyone is missing one important point under this new system however, and I’m not even sure Smith himself fully explained this well enough.

People are acting like their favorite old weapons are going to simply disappear from existence, dissolving in their hands like Thanos snapped them. That isn’t what’s happening here. With a power level cap system in place, with the way Destiny currently handles power level, this really only affects a few very specific pinnacle activities. Everything else? You are still free to use these “capped” weapons as much as you want.

The list of activities that you can currently play in Destiny 2 where power level doesn’t matter at all (because we’re leveled so far beyond them) is massive. It includes:

There is nothing stopping you from using capped weapons in these activities for as long as you like, so long as Bungie doesn’t change their power values for some reason in the future. In fact, the only activities that you won’t be able to use capped weapons in would be:

In short, Bungie just wants you to mix up your loadouts for the upper echelon of activities. People are complaining that Bungie claims to want to reduce FOMO while implementing an expiration date on weapons. This is a very wrong way of looking at things considering the FOMO being reduced is for things like a 3 month seasonal activity or questline that goes away super fast, not a 9 to 15 month window where a gun can be used in endgame activities. That is not even close to the same thing. 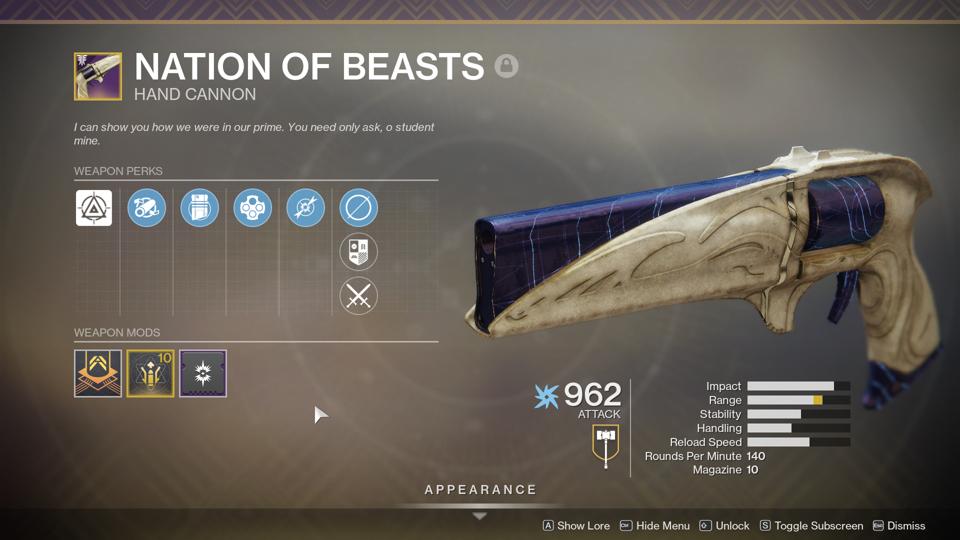 The problems this idea is potentially solving dramatically outweigh the costs.

Phasing out weapons from pinnacle activities opens the door to make things like “special” raid and Trials weapons, things that genuinely feel powerful and coveted again, which Destiny has been missing for a long time. Because they will be phased out, there’s less pressure to make them bland and easy to balance.

Past this, it simply changes the meta in ways that can be a relief. Iron Banner, for instance, can now turn into a Crucible mode where you can go there and not find everyone using Mindbender’s or Spare Rations or Not Forgotten if those are outside the power cap time window. And yet those weapons are not useless either, as players who worked hard to get them are still free to use them in…literally every other Crucible mode in the game short of Trials.

I understand having favorite weapons, I really do. And yet the goal of a game like Destiny is giving players a reason to want to earn new loot from new content. And if the only way you can do that is by making better and better weapons, that creates power creep that ends up eating your old favorites anyway when they simply can’t keep up. The Magic card analogy really is apt here, and there’s a reason that “competitive” scenes phase out old favorites over time. First, to keep things fresh, second, to keep the ability to make new and interesting things.

Everyone saying that weapons are being killed or made useless is wrong, given how many activities in Destiny will still be able to use all the weapons in the game with relative ease. But yes, pinnacle content will phase out these weapons in time. It gives us a reason to desire new things, it allows Bungie to create new, strong weapons and it mixes up the meta in a way that doesn’t require constant nerfs and buffs and balancing when that time could be spent better elsewhere. It’s a good idea, and I fully stand behind it.